Looks Like The Shutdown Could Mess Up Tax Season A Bit 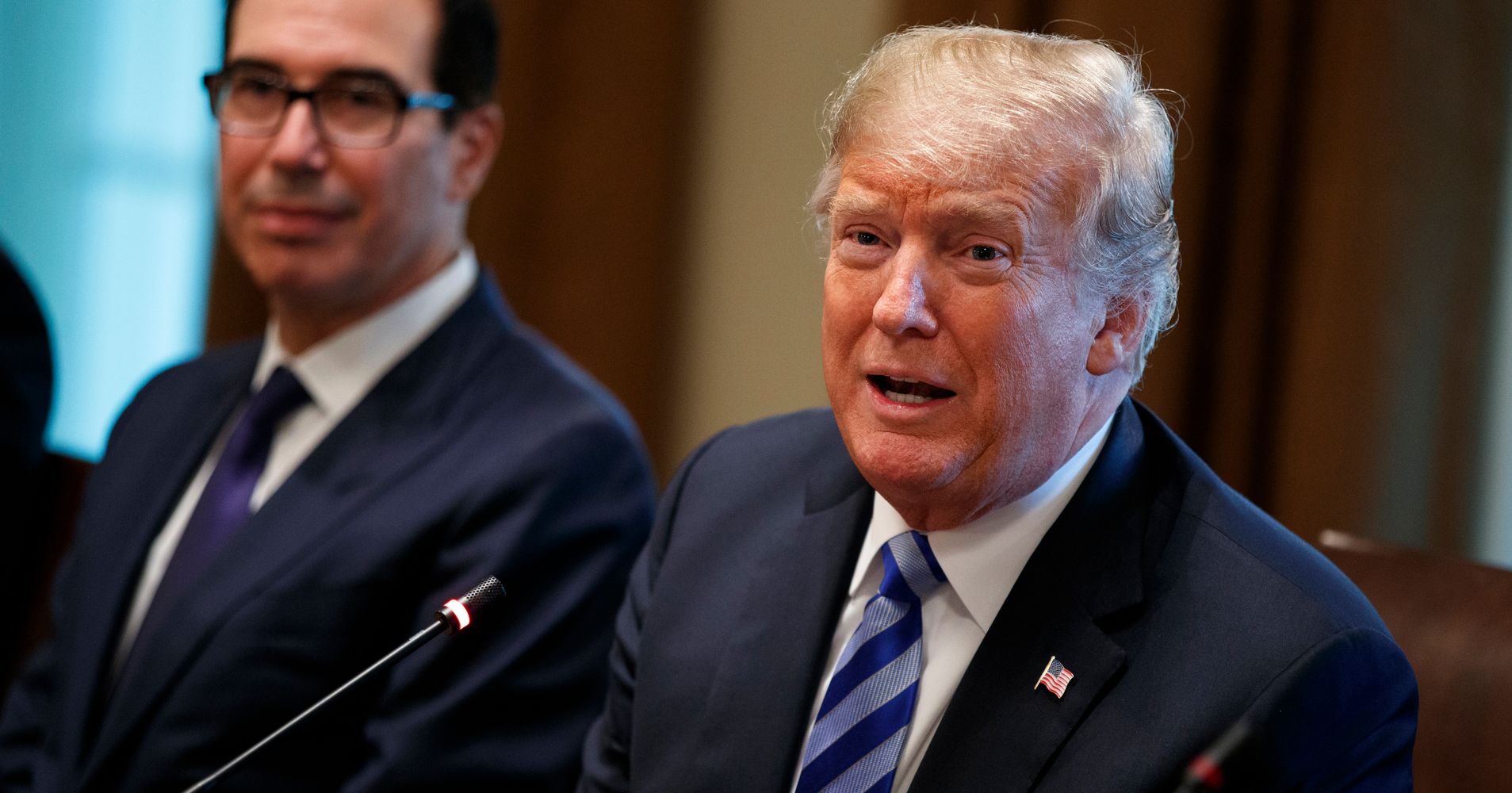 WASHINGTON ― The Internal Revenue Service is having a hard time making its employees work during a government shutdown that has halted their paychecks.

The IRS recalled 46,000 furloughed workers this month, ordering them to work without pay before tax filing season starts on Jan. 28. More than half of those employees are in the division that processes tax returns and handles taxpayer phone calls. And more than 14,000 of those workers either claimed a hardship exemption or could not be reached, according to a congressional aide.

The staffing shortage was first reported Friday by The Washington Post.

President Donald Trump has refused to approve government funding legislation unless congressional Democrats agree to include more than $5 billion for a wall on the U.S.-Mexico border, even though he previously said Mexico would pay for the wall. More than 800,000 federal workers have been furloughed or working without pay since Dec. 22.

The Trump administration initially said the IRS would collect taxes but not distribute refunds, which amount to hundreds of billions of dollars annually but then said refunds would be paid after all.

For most households, tax season should be normal, according to the Tax Policy Center, but refunds may take longer than usual. Filers who have questions for the IRS about their returns, however, may run into trouble.

Tax professionals have told HuffPost that the shutdown has made it difficult to help their clients because they can’t get anyone from the government on the phone to resolve problems.

Amber Morgan-Storms is an enrolled agent, a type of tax practitioner licensed by the Treasury Department, in Redlands, California. She has clients dealing with IRS liens that were mistakenly issued, she said, and the shutdown is making it difficult to do her job.

“I can’t call the IRS and say this shouldn’t have been assessed,” she said. “I can’t advocate for the taxpayers.”

Morgan-Storms said she has not noticed any improvement since the IRS called up more workers.

“I tried again today, and the hold times are so ridiculous, I can’t even get into the queue,” she said. “And then when I thought a call was getting transferred over, it got disconnected.”

The shutdown came at a particularly bad time for the IRS, since this is the first tax filing season under the Republican tax law that Congress passed at the end of 2017.

One member of the House committee that oversees taxes, Rep. David Schweikert (R-Ariz.), said the shutdown probably wouldn’t spoil the new law for most people.

“For most of the complexities, the tax planning actually happened months ago, because you do tax planning before the end of the year,” he told HuffPost this month, adding that the new law makes the tax code simpler for most individuals.