Joann Wu, a longtime LinkedIn executive who spent over a decade at the company working on user experience and product design, is moving to Uber. She will be joining Uber as VP of product design starting January 3, where she’ll report to Chief Product Officer Sundeep Jain.

Wu told TechCrunch that she’s a longtime user of both Uber and Uber Eats, the company’s food delivery business unit. “I see Uber as a platform that can make it easy to do both — ‘go’ and ‘get,’ and there’s a lot we can do with design around doing those two things really, really well every day and make people’s lives a little bit easier.” 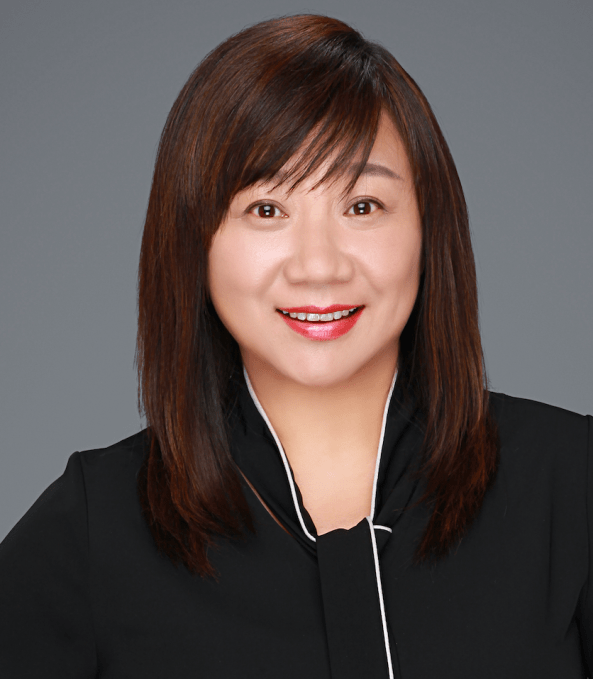 Wu started at LinkedIn as a senior UX designer in content and publishing, and held a variety of roles throughout her tenure, including senior director of product design. In March 2021 she took over as VP of product design, where she headed LinkedIn’s global consumer product design team. She led the redesign of LinkedIn’s website and mobile app, built LinkedIn News and launched the LinkedIn Publishing Platform.

While she was at LinkedIn, the platform grew from around 100 million users to over 800 million.

“Design is the bridge between humans and technology,” she said. “Great experience will transfer users’ intent into action and bring value to their lives.”

Uber is constantly rolling out or piloting new features — like being able to reserve a car at an airport or adding a new mapping function to its Eats business unit — so Wu will surely be busy.