• Three people were killed and five were injured on Monday when at least one gunman opened fire on a tram in Utrecht, in the Netherlands. The authorities called it a possible terrorist attack, though they did not rule out other motives, and some reports attributed the shooting to a domestic dispute.

• After a nearly eight-hour manhunt, the police said they had arrested a Turkish-born man who had been identified as a suspect in the shooting. It was not clear how many people were involved.

• The Netherlands has been spared the kind of large-scale terrorist attacks that have hit other Western European countries in recent years.

The motive for the shooting remained unclear

The local police and the national antiterrorism agency said they were looking into the possibility that the shooting, between 10:30 and 11 a.m., was an act of terrorism. Mark Rutte, the prime minister of the Netherlands, said it could not be ruled out.

The mayor of Utrecht, Jan van Zanen, was more definitive. “We are working on the assumption of a terrorist motive,” he said.

But later in the day, the police said they were also considering that the motive might have been personal.

According to the Turkish state-run news agency Anadolu, relatives of the man sought by the police said the shooting stemmed from a family dispute, and only one person had been the intended target. Similar accounts came from people who knew him in the Netherlands.

The Netherlands’ main counterterrorism agency raised its assessment of the threat in Utrecht Province, just southeast of Amsterdam, to the highest level, and said it had activated a crisis team.

Pieter Jaap Aalbersberg, the national coordinator for antiterrorism and security, said the authorities were debating whether to expand the threat alert to the country as a whole.

The authorities ordered the evacuation of all mosques in Utrecht, and security was increased at mosques elsewhere in the Netherlands.

It was not clear whether those moves stemmed from any specific threat, or whether they were a precaution in the wake of the attacks on two mosques last week in Christchurch, New Zealand, that killed 50 people.

The University Medical Center Utrecht opened a specialized disaster unit in response to the shooting. Mr. van Zanen, the mayor, said three of those injured were seriously hurt.

Mr. Rutte interrupted a weekly cabinet meeting to monitor the situation, and later held a news conference to address it.

A manhunt, a suspect, and tightened security

The manhunt and arrest came amid a heavy police presence across the city.

The Utrecht Police said they were looking for Gokmen Tanis, 37, who was born in Turkey, and posted a security camera image of him online. They said he was “associated with the incident” — they later called him a suspect — and warned people not to approach him.

At about 6:30 p.m., officials interrupted their own news conference to say he had just been caught.

Local news media quoted witnesses who said there were multiple gunmen involved in the shooting, which took place at 24 October Square, but the police did not comment on the number of attackers. On Monday evening, the police said they had also arrested a second person in connection with the case, but declined to elaborate or name the person. 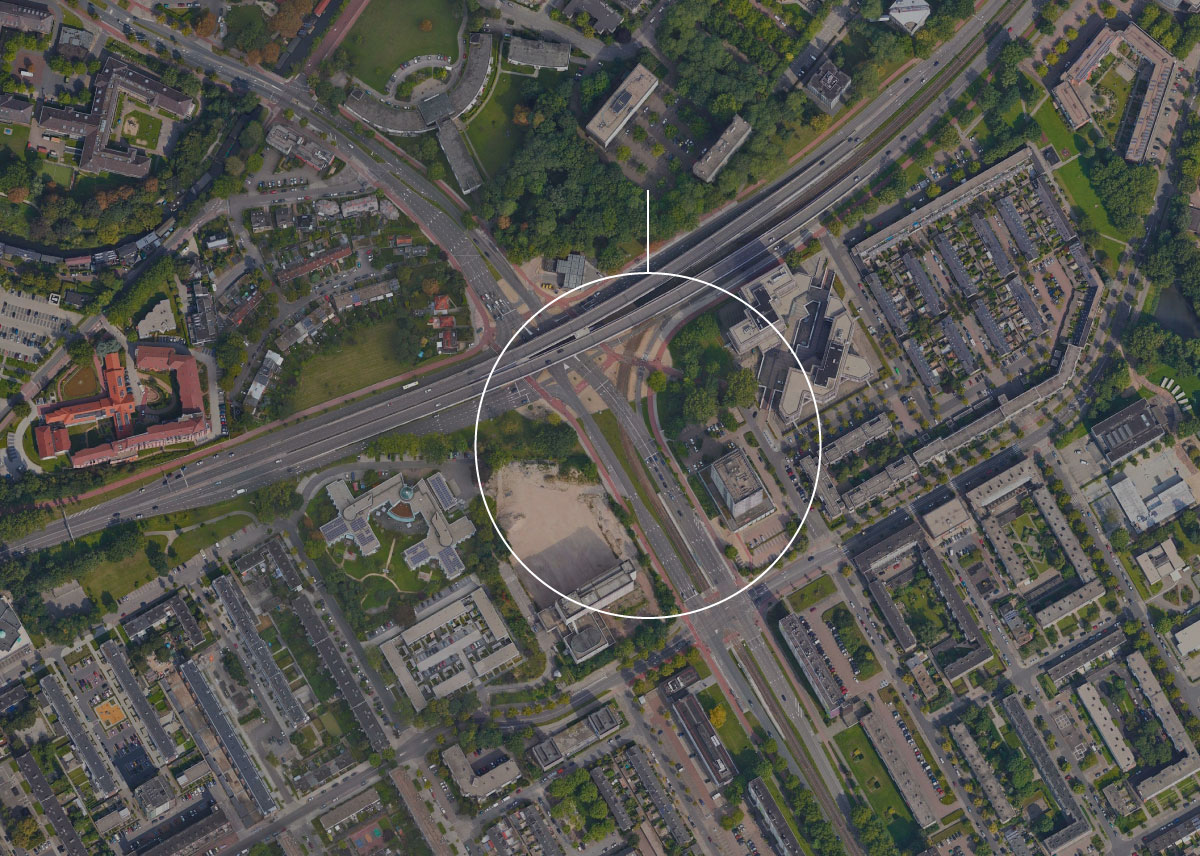 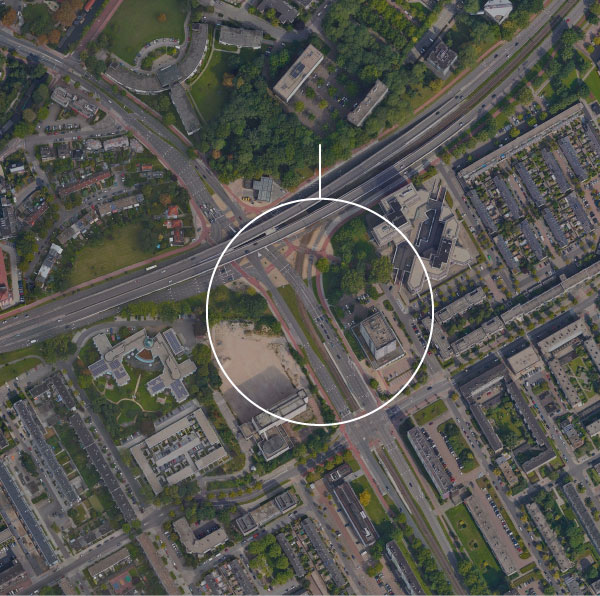 The police were looking into the carjacking of a red Renault, which was stolen before the attack and then abandoned near the shooting scene. They did not say what connection it might have to the killings.

The Utrecht Police advised people to stay indoors, although that warning was later lifted, and the city’s transit network was shut down for several hours in response to the shooting.

The Netherlands has one of the lowest rates of private firearms ownership in Europe, according to international studies, about 2.6 per 100 people, compared to more than one per person in the United States. Its rate of gun homicide, about 0.2 to 0.3 per 100,000 people each year, is fairly typical for Europe, and far below the United States rate of about 4 per 100,000 people.

A man with a checkered history, including a rape charge

Mr. Tanis, the suspect identified by the police, has a criminal history and is facing a rape charge, according to the Dutch national broadcaster and people who know him. In the Monday evening news conference, officials said Mr. Tanis was familiar to the authorities, but declined to be more specific.

“He’s very religious,” but also “a real guy of the streets, aggressive as well,” Alptekin Akdogan, who said he knew Mr. Tanis, told The New York Times. He said he and Mr. Tanis grew up in the same neighborhood of Utrecht, Kanaleneiland.

Zabit Elmaci, 39, said he used to work with Mr. Tanis, washing dishes in a restaurant called Abrikoos. He described Mr. Tanis as “always in trouble.”

“I don’t remember him as a religious person, but about two years ago he started acting weird, so I gradually stopped seeing him,” Mr. Elmaci said.

Mr. Tanis was born in Yozgat, in central Turkey, according to both Mr. Akdogan and Zeki Baran, director of the Netherlands Yozgat Federation.

“We don’t know much about him, except for that his father told us that he had not been in touch with his family for a long time,” Mr. Baran said. A relative of the suspect is a candidate for mayor of Yozgat, he added.

The attack hit a historic city with a large immigrant population

Utrecht, about 25 miles from Amsterdam, has been a center of Dutch culture and commerce for a millennium. Utrecht University is the largest in the Netherlands, and the city has multiple museums, a medieval old town, canals and the headquarters of the Protestant Church in the Netherlands.

More than 30 percent of the city’s population of about 330,000 is foreign-born, according to the Dutch census.

The attack took place in the Kanaleneiland neighborhood, which is home to a large Muslim community, largely Moroccan and Turkish. It was not clear whether that influenced the decision of the gunman to open fire when and where he did.