• Australia and Singapore banned all Boeing 737 Max 8 planes from their airspaces on Tuesday, two days after 157 people were killed on such a plane during a flight from Addis Ababa, Ethiopia, to Nairobi, Kenya.

• Twenty-five airlines have now grounded the Max 8, which has crashed twice in five months. Boeing stands by the airworthiness of the jet, but it said it planned to issue a software update and was working on changes to its flight controls and training guidelines. Read about how the airline is dealing with the fallout from the crash.

• Investigators from the United States and elsewhere have arrived at the Ethiopian Airlines Flight 302 crash site. Much of the investigation will focus on the so-called black boxes, voice and data recorders that were recovered on Monday.

Singapore and Australia ban 737 Max 8s from their airspace

As the list of airlines taking their 737 Max 8 aircraft out of service continued to grow, Australia and Singapore joined China and Indonesia in suspending all use of the plane.

Singapore’s decision on Tuesday will affect Silk Air, a Singapore-based airline with six of the planes, and four other airlines that operate the aircraft in the country.

After Silk Air grounded its planes, Fiji Airways was the only carrier still operating the aircraft in Australia. Fiji Airways said on Tuesday — before Australia’s announcement — that it intended to continue flying its two planes and had “full confidence” in their safety, according to the Australian Broadcasting Corporation.

In the days since the crash, many airlines have opted to ground the planes out of caution. Four additional airlines — Aeroméxico, Aerolíneas Argentinas, Gol of Brazil, MIAT Mongolian Airlines and Royal Air Maroc of Morocco — took the planes out of service on Monday, bringing the worldwide total to 25.

At least 18 airlines were still flying the jet on Monday, including Southwest Airlines, American Airlines and Air Canada.

Grounding a fleet because of technical problems is rare. The F.A.A. hasn’t done it in the United States since 2013, when a problem with the Boeing 787’s battery system was discovered.

Boeing is negotiating with the Federal Aviation Administration over improvements to its 737 Max 8 after the aircraft’s second crash in five months, though both the government and company insist the plane is safe to fly as is.

Since October, when a Max 8 belonging to the budget airline Lion Air crashed in Indonesia soon after takeoff, killing all 189 people on board, Boeing has been working on changes to the flight control systems of the aircraft. The company has also been updating its training guidelines and manuals so that airlines can teach their pilots to fly the planes more safely and easily.

After the crash of Lion Air Flight 610, concerns arose about the aircraft’s flight control systems. The main changes now being developed to those systems include limiting how much the plane’s computers can automatically pull down the nose of the plane if sensors detect a stall.

The concern after the Lion Air crash was that erroneous readings from poorly maintained sensors in the nose of the plane might have fooled the automatic systems into detecting that the plane was traveling sharply upward and in danger of stalling, when it was actually in level flight. The automatic systems may then have forced the nose down significantly, sending the plane into a steep dive into the ocean.

Boeing issued a statement late Monday saying that since the Lion Air crash, the company had been developing a “flight control software enhancement for the 737 Max, designed to make an already safe aircraft even safer.” According to the company, it has been working with the F.A.A. to roll out the software updates across the 737 Max fleet in the coming weeks.

Discovery of black boxes first step to revealing their data

The flight data and cockpit voice recorders of Ethiopian Airlines Flight 302 were recovered on Monday, but the process of extracting the data contained within the so-called black boxes could be lengthy, experts cautioned. 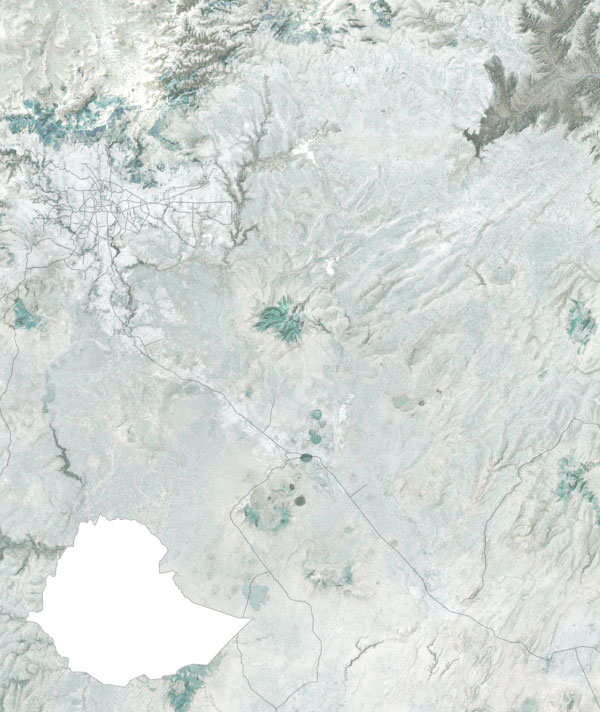 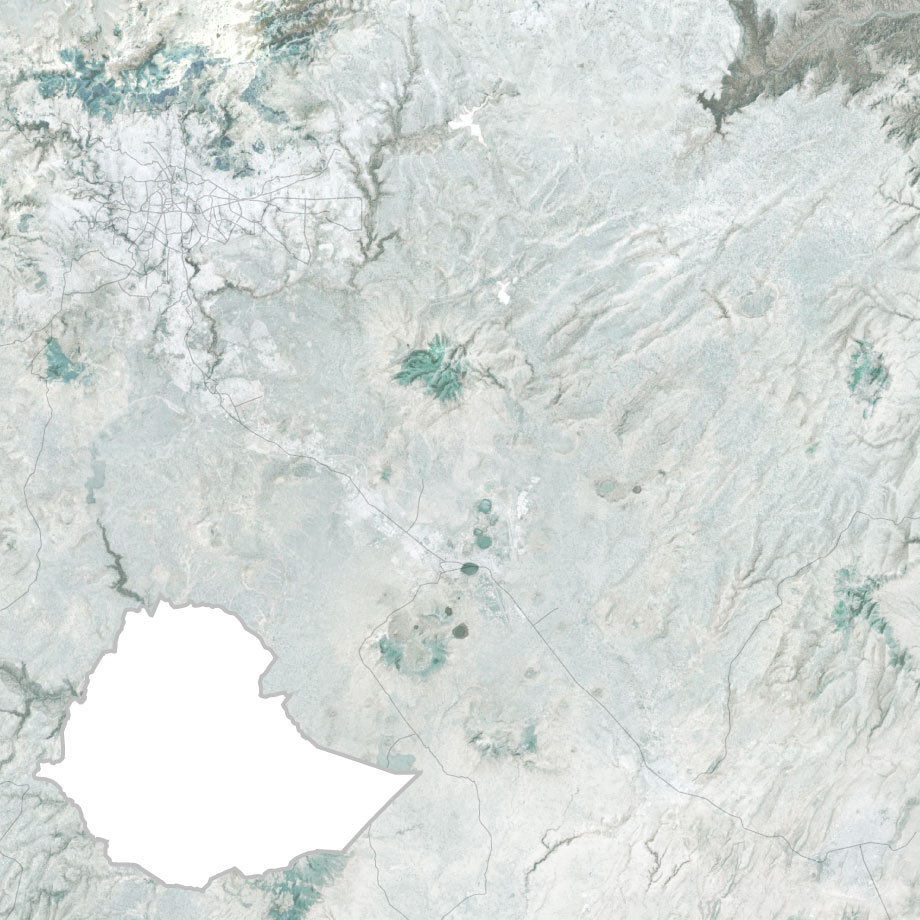 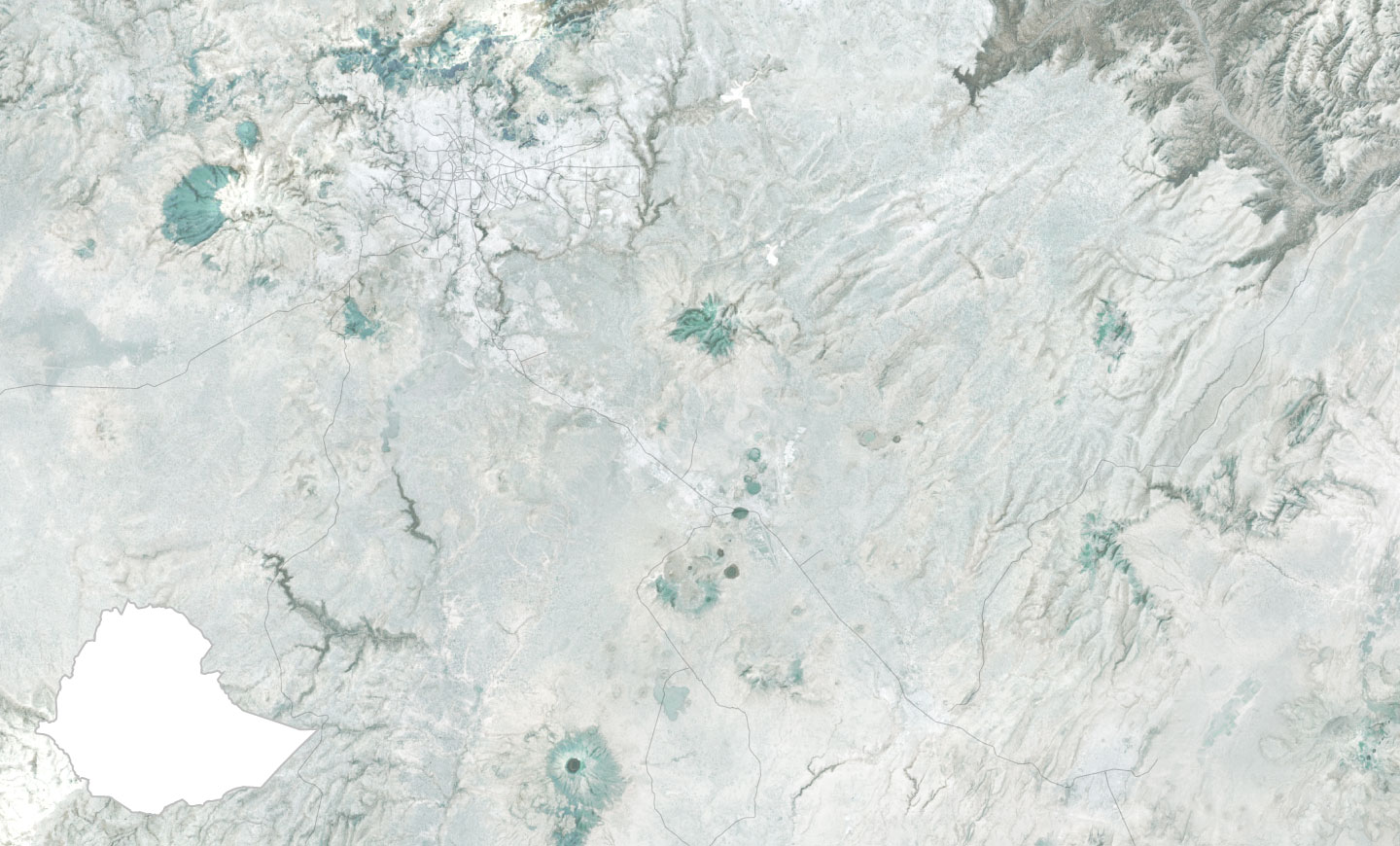 The two recorders will need to be taken to a specialized center to read their data, said Lynnette Dray, an aviation expert and senior research associate at University College London.

“If the boxes are intact, then they will be able to take the data off them and look at it immediately,” Dr. Dray said.

American investigators from the Federal Aviation Administration and the National Transportation Safety Board were at the crash site near Bishoftu, Ethiopia, on Monday. In a Twitter post, the F.A.A. said: “We are collecting data and keeping in contact with international civil aviation authorities as information becomes available.”

More than 130 planes have been grounded worldwide in recent days, but there are hundreds more that have been ordered from Boeing, whose fates are now less certain.

Malaysia’s economic affairs minister said on Monday that the country’s sovereign wealth fund should review an earlier purchase agreement for 25 of Boeing’s 737 Max 8 planes, putting those orders in jeopardy.

Boeing’s 2016 agreement with Malaysia Airlines — an embattled, state-owned carrier — was valued at $2.75 billion at list prices and included purchase rights for additional 737 Max 8 and 737 Max 9 aircraft.

“They have to revisit whatever agreements that they had in the past,” the minister, Datuk Seri Mohamed Azmin Aliwas, told reporters, referring to the sovereign wealth fund, called Kazanah.

No other airlines have publicly questioned their orders of Boeing Max aircraft in the wake of the Ethiopian Airlines crash, said Shukor Yusof, the founder of Endau Analytics, an aviation consultancy based in Malaysia and Singapore.

Kazanah’s backtrack on the orders may have less to do with safety and more to do with money and politics, Mr. Yusof said, adding that the airline has been plagued by steep losses since 2014. Additionally, he said, the government of Prime Minister Mahathir Mohamad, which came to power last year, is aware that the citizens are currently skeptical of spending from government coffers.

On Tuesday, Mr. Mahathir said he was weighing whether to invest more in the airline, or perhaps even sell it or shut it down. “All these things are open for the government to decide,” he said. “We have to decide soon.”

Another major buyer of the Max jets in Asia is VietJet Air, a private Vietnamese airline that recently purchased 100 Boeing 737 Max jets worth nearly $13 billion at list prices.

On Monday, Dinh Viet Thang, the chairman of Vietnam’s Civil Aviation Authority, said that while the first Boeing Max planes were scheduled to be delivered in the country in October, they would not receive licenses for local use until the causes of the Max 8 crashes were identified and the United States Federal Aviation Administration took “proper remedying measures.”