Lime beefs up its executive team with a CTO and CMO 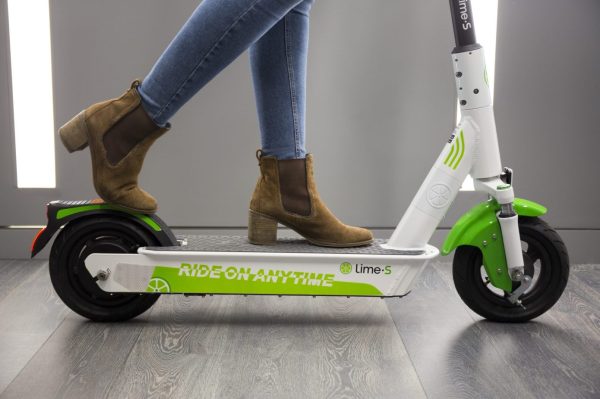 Micromobility startup Lime, the company that operates shared electric scooters and bikes, has brought on its first chief marketing officer and appointed its first chief technology officer. Duke Stump, now CMO at Lime, is joining the company from Lululemon, where he served as EVP of Brand and Community.

Li Fan, who served as Lime’s head of engineering, is now assuming the role of CTO. During her short time (seven months), Fan has tripled the size of the engineering team. Before joining Lime, Fan was SVP of Engineering at Pinterest, and also previously served as a senior director of engineering at Google.

“Duke and Li will be tremendous assets to Lime’s executive leadership team. Duke’s global marketing expertise and experience growing some of the most iconic consumer brands will be instrumental to further Lime’s mission of micro-mobility,” Lime CEO and co-founder Toby Sun said in a statement. “Lime is constantly working to improve rider experience and Li’s dedication to this goal is unparalleled. Her successful track record and leadership skills are widely respected throughout the company and she is the perfect fit for this role.”

Lime, which got its beginnings as a bike-share company, has deployed its scooters in over 100 cities in the U.S. and 27 international cities. Since June, Lime has more than doubled the number of cities where it operates in the U.S. Lime has also partnered with Uber to offer Lime scooters within the Uber app.