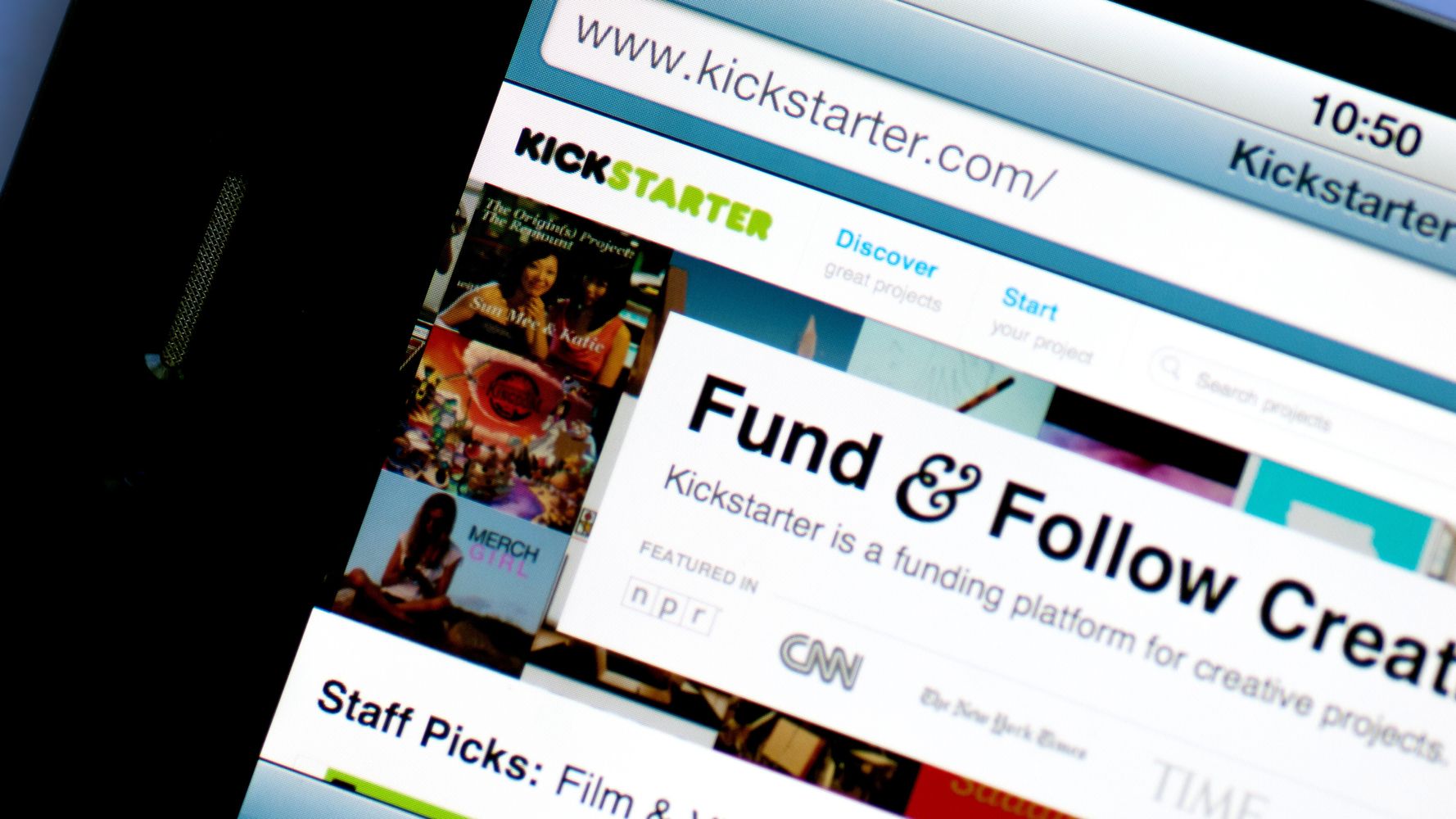 Organized labor secured a much-needed toehold in the tech world Tuesday after workers at the online fundraising platform Kickstarter narrowly voted to unionize.

The long and public organizing battle at the company ultimately paid off for pro-union employees, with 46 voting in favor of joining the Office of Professional Employees International Union and 37 voting against. Barring any legal challenges from Kickstarter, the two sides will now start bargaining a first contract.

Unions have had a difficult time building membership among white-collar tech workers, so the Kickstarter campaign drew outsize interest for its relatively small workforce. Kickstarter had declined to voluntarily recognize the union, and some workers accused the company of retaliating against pro-union employees.

In a brief interview following the election, Kickstarter CEO Aziz Hasan told HuffPost he and others were looking forward to turning the page on the episode and focusing on the company’s crowdfunding mission. The Brooklyn-based Kickstarter workplace, he noted, is “small” and “close-knit,” with a staff of around 145 people.

“I’m really just happy that we have a resolution and that the staff here can move forward with certainty. That’s what’s driving my energy today with the team,” Hasan said.

The vote was close enough that had five more Kickstarter workers voted against unionizing it would have sunk the effort. OPEIU said that it was proud to build “one of the first unions for tech workers in U.S. history,” and it made a broader appeal to other workers in the industry to organize.

“I’m overjoyed by this result,” Dannel Jurado, a Kickstarter senior software engineer, said in a statement from the union. “There’s a long road ahead of us, but it’s a first step to the sustainable future in tech that I and so many others want to see.”

The union will represent Kickstarter engineers, designers, analysts and customer support specialists, among other employees, with a bargaining unit of around 85 people.

In an interview with HuffPost last September, former Kickstarter employee Clarissa Redwine claimed she was fired due to her union activism. Slate reported that another union supporter, Taylor Moore, was also terminated around the same time. Kickstarter denied the firings were retaliatory.

In a Twitter thread Tuesday, Redwine called winning a union election “one of the best feelings in the world.”

Everything up to this point was worth it. All of tech is in this together. Kickstarter United is just the beginning.

As the labor dispute became public, Kickstarter soon faced a revolt from its progressive “project creators” who raise funds from donors on the site. Nathan J. Robinson, editor-in-chief of the lefty magazine Current Affairs, told HuffPost last fall that relying on Kickstarter had become “toxic” due to the company’s resistance to a union.

Now progressives will be able to raise funds on Kickstarter knowing the platform’s workers have union representation.