Key takeaways from the hearing, by the numbers. 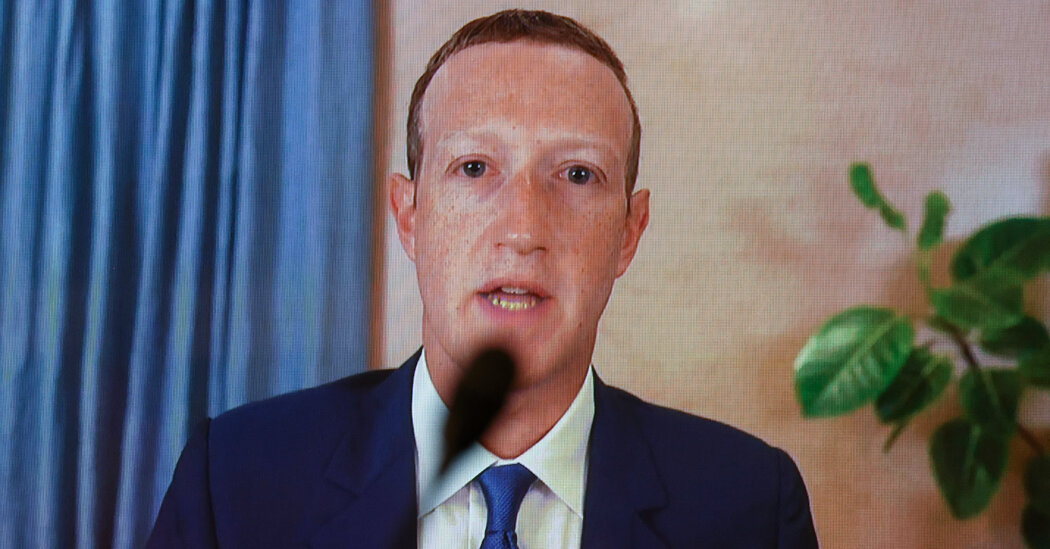 The New York Times tracked each question. Here’s what we found.

Republicans asked 72 questions of the chief executives, 53 of which concerned how they moderate content on their social media platforms. Republican senators were particularly focused on how Twitter and Facebook could employ less moderation, with 37 questions about censoring conservative voices and the ideological makeup of their work forces.

Democrats asked 14 questions about content moderation, but most of those focused on whether more moderation could help prevent the spread of hate speech and violence.

Other topics were mentioned sparingly.

After content moderation, lawmakers asked most about misinformation, with 39 questions about the propagation of misinformation on social media platforms. Democrats lobbed 37 of those queries, often mentioning false claims made by President Trump about voter fraud in the presidential election.

Mr. Zuckerberg was asked the most questions.

Mr. Zuckerberg fielded the majority of the inquiries with 71, and Mr. Dorsey was asked 56 questions.

Mr. Graham, the committee chair, asked 15 questions, the most of any senator, while Republicans Ted Cruz of Texas and Josh Hawley of Missouri each asked 12 questions.