Journalist for Iranian TV Is Detained as Witness in U.S. Investigation 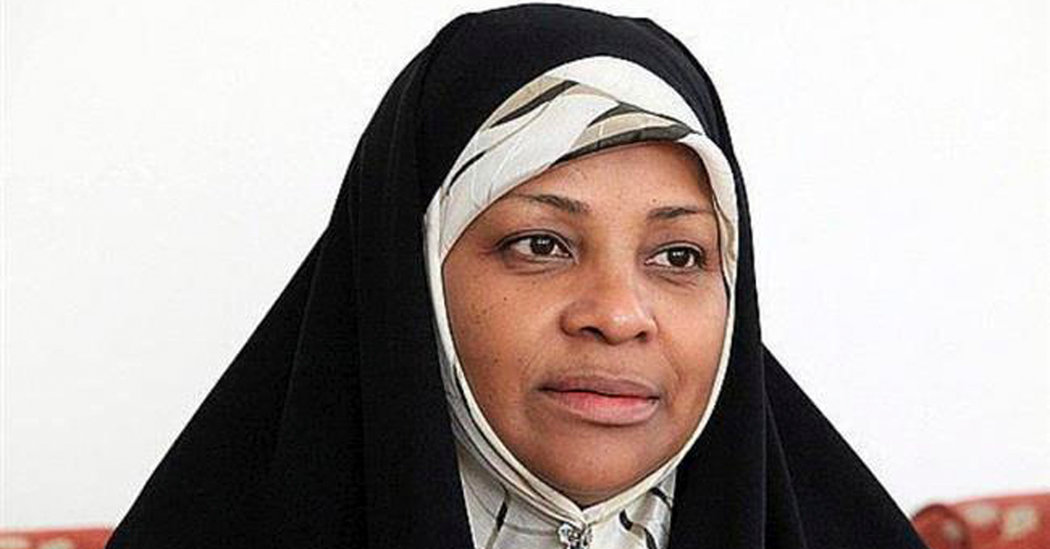 An American-born journalist who works for an Iranian state-run television channel was arrested in the United States as a material witness in an undisclosed investigation, according to a federal court order unsealed on Friday.

The journalist, Marzieh Hashemi, was arrested at the St. Louis airport on Sunday and was transferred by the F.B.I. to Washington, according to Press TV, where she works as an anchor.

American officials had not confirmed her detention until Friday, when Chief Judge Beryl A. Howell of the United States District Court for the District of Columbia ordered some details about her arrest unsealed.

The court order said that Ms. Hashemi, 59, had been arrested on a material witness warrant and was not accused of any crime. She had made two court appearances, it said, and American authorities expected her to be released after “her testimony before a grand jury investigating violations of U.S. criminal law.” Though the order said a lawyer had been appointed for Ms. Hashemi, none was named.

The document provided no details regarding the federal investigation for which Ms. Hashemi was detained. The F.B.I. did not immediately reply to a request for comment.

The disclosure of Ms. Hashemi’s arrest, a week after Iran confirmed that it had detained an American Navy veteran, Michael R. White, follows two years of deteriorating relations between Iran and the United States under the Trump administration. President Trump withdrew from the international nuclear accord with Iran last May and reimposed sanctions, and his secretary of state has sought to form an anti-Iranian coalition in the Middle East.

At least three other Americans have been incarcerated in Iran for years, and a fourth has been missing there for more than a decade.

Ms. Hashemi was born in New Orleans under the name Melanie Franklin, which the court order used in referring to her. A convert to Islam and a supporter of the 1979 Islamic Revolution that overthrew the American-backed monarchy in Iran, Ms. Hashemi has worked for over two decades at Press TV. The channel is part of Voice and Vision, a powerful state media organization widely seen as a tool of Iran’s hard-line factions.

Her son, Hossein Hashemi, told The Associated Press that he and his siblings had been subpoenaed to appear before a grand jury. Mr. Hashemi, a research fellow at the University of Colorado, did not immediately reply to an email requesting comment.

“We still have no idea what’s going on,” he told The A.P.

Material witness warrants, unlike search or arrest warrants, are not generally issued for people under criminal investigation or accused of crimes. Instead, they are used to ensure that people with knowledge of others’ crimes are available to testify, especially in cases with a perceived flight risk.