Fintech startup Jefa has raised a $2 million seed round to build a challenger bank with a product specifically designed for women living in Latin America and the Caribbean. The company has managed to attract 115,000 women on its waitlist and participated in TechCrunch’s Startup Battlefield last year.

In addition to this founding round, the startup has also signed a deal with Visa. It’s a multi-year strategic partnership agreement. Jefa will be able to take advantage of Visa’s resources and products to create its payment products and more.

“Visa believes in empowering women,” senior director of fintech partnerships for Visa Latin America and the Caribbean Sonia Michaca said in a statement. “Financial and digital inclusion transform economies. Women, who control the lion-share of everyday household spending, should be at the core of this transformation, yet women are vastly underserved by traditional banks. We are thrilled to be partnering with Jefa, a women-led platform in Latin America and the Caribbean, and one which explicitly serves women’s financial needs in the region.”

The team behind Jefa believes that banks have neglected women for too long. Even challenger banks have mostly been designed for male customers in the first place. It doesn’t necessarily mean that women can’t open an account with a challenger bank. But some product decisions are unfriendly to women.

Back when Jefa founder and CEO Emma Smith pitched at TechCrunch Disrupt, she listed some of the reasons why most people in Latin America who don’t currently have a bank account are women. For instance, minimum balance requirements are hostile to women who statically earn lean than men.

When Jefa launches, the company will let you open a bank account for free from a mobile app. You don’t have to visit a bank branch. A few days later, you’ll receive a Visa debit card. There will be a built-in savings feature and a reward program.

The startup plans to roll out its product in Mexico first, then Colombia and Central America. Jefa isn’t the first challenger bank trying to branch out from the unified banking offering. There are several startups trying to create vertical banks, such as banks for kids (Greenlight or Step) or banks for climate change-focused customers (Aspiration). And there’s now Jefa creating a vertical bank for women. 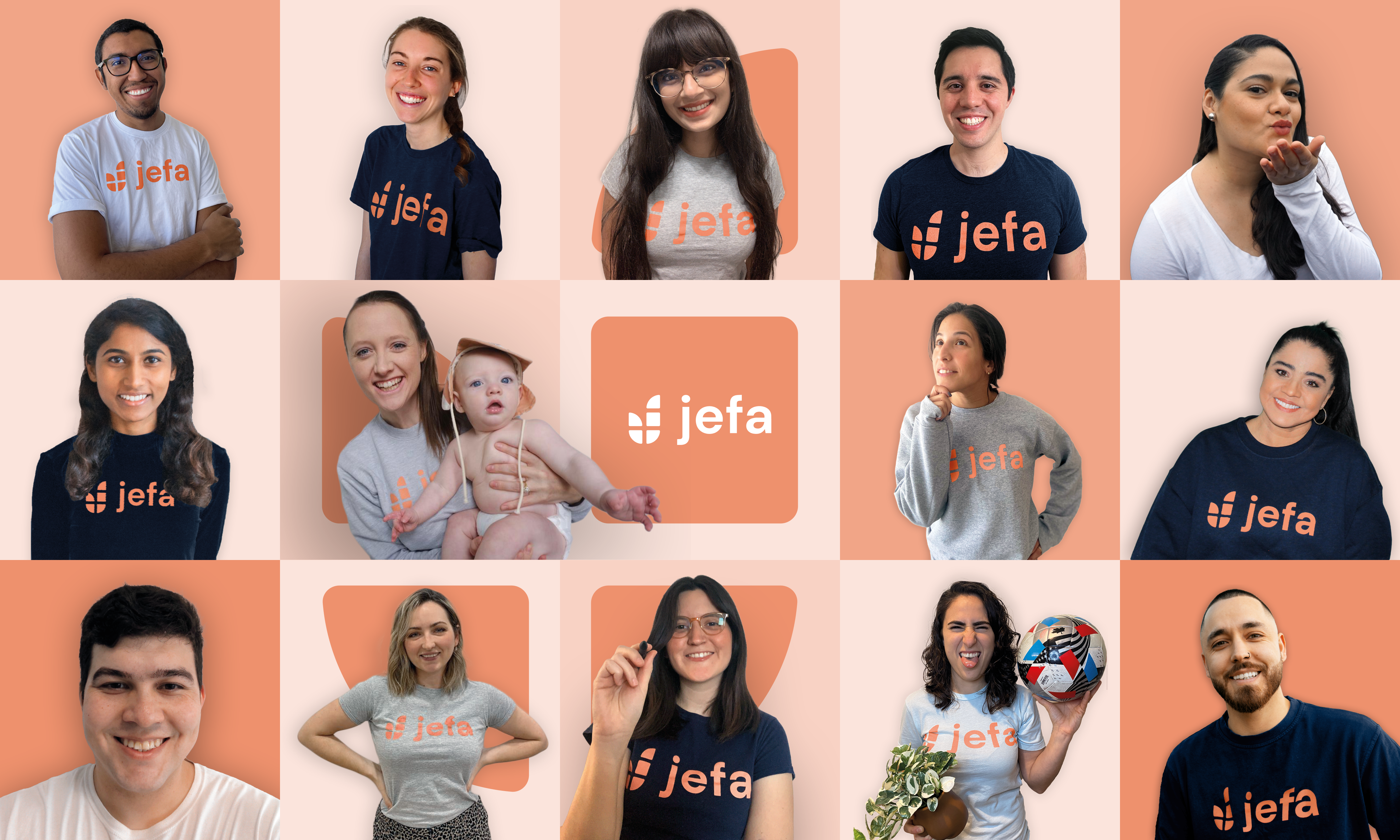 Jefa is a challenger bank for women without a bank account