IRS To Send Tax Returns On Time Despite Shutdown 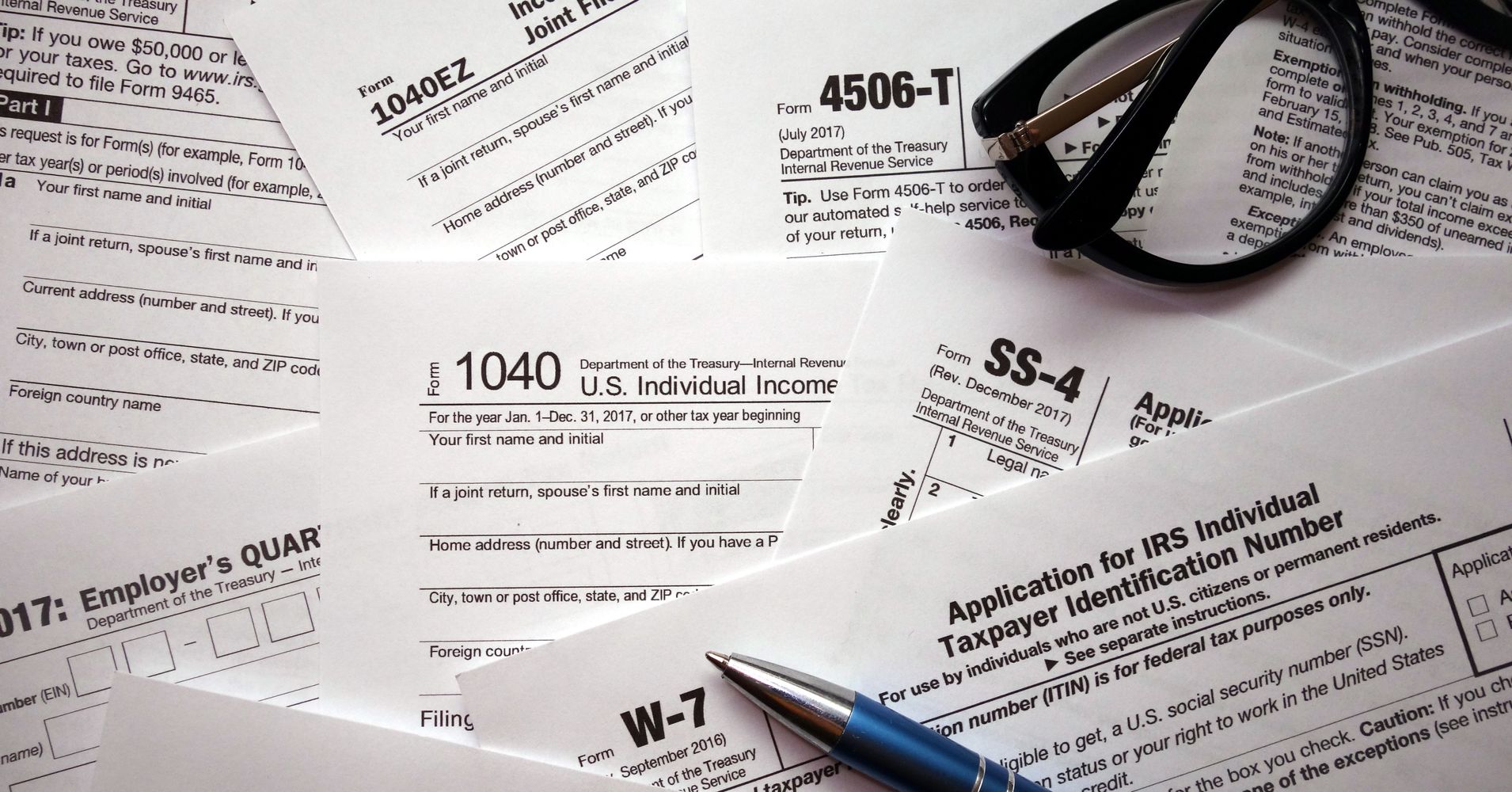 The federal government shutdown has now entered week three with no end in sight, but the Internal Revenue Service says tax refunds won’t be hindered.

The agency will begin processing returns on Jan. 28 “and provide refunds to taxpayers as scheduled,” it said in a press release Monday.

The news is likely a relief to Americans who had been wondering whether they’d receive their refunds on time given that a significant chunk of Washington has come to a screeching halt. Meanwhile, lawmakers are duking it out over a spending bill and President Donald Trump’s demand that it include money for the border wall.

Despite the raging political battle, IRS Commissioner Chuck Rettig said he and his staff will make sure no one is left hanging when it comes to returns.

“We are committed to ensuring that taxpayers receive their refunds notwithstanding the government shutdown,” Rettig said. “I appreciate the hard work of the employees and their commitment to the taxpayers during this period.”

The agency also delivered the news via Twitter on Monday evening.

While Congress directed refunds to be given through an indefinite, permanent appropriation, the IRS added that it “has consistently been of the view that it has authority to pay refunds despite a lapse in annual appropriations.”

The decision has yet to face any challenge from the Office of Management and Budget.

Although 70,000 IRS employees are furloughed, the agency has also announced that it “will be recalling a significant portion of its workforce.”

For taxpayers, the news means they should proceed with filing returns as usual, but they are strongly encouraged to file online to cut down on the potential for errors and get their refunds faster.