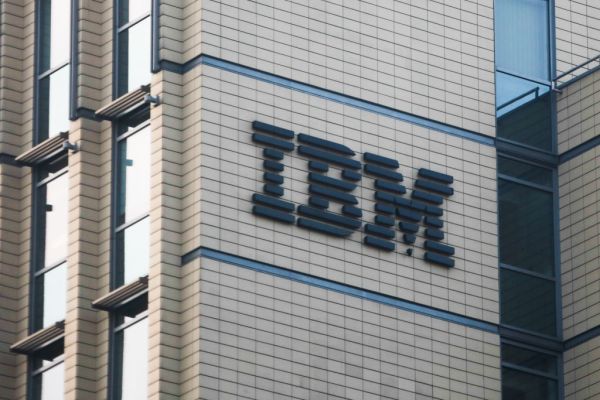 IBM confirmed reports from over night that it is conducting layoffs, but wouldn’t provide details related to location, departments or number of employees involved. The company framed it in terms of replacing people with more needed skills as it tries to regroup under new CEO Arvind Krishna.

“IBM’s work in a highly competitive marketplace requires flexibility to constantly remix to high-value skills, and our workforce decisions are made in the long-term interests of our business,” an IBM spokesperson told TechCrunch.

Patrick Moorhead, principal analyst at Moor Insights & Strategy says he’s hearing the layoffs are hitting across the business. “I’m hearing it’s a balancing act between business units. IBM is moving as many resources as it can to the cloud. Essentially, you lay off some of the people without the skills you need and who can’t be re-educated and you bring in people with certain skill sets. So not a net reduction in headcount,” Moorhead said.

It’s worth noting that IBM used a similar argument back in 2015 when it reportedly had layoffs. While there is no official number, Bloomberg is reporting that today’s number is in the thousands.

Holger Mueller, an analyst at Constellation Research, says that IBM is in a tough spot. “The bets of the past have not paid off. IBM Cloud as IaaS is gone, Watson did not deliver and Blockchain is too slow to keep thousands of consultants occupied,” he said.

Mueller adds that the company could also be feeling the impact of having workers at home instead of in the field. “Enterprises do not know and have not learnt how to do large software projects remotely. […] And for now enterprises are slowing down on projects as they are busy with reopening plans,” he said.

The news comes against the backdrop of companies large and small laying off large numbers of employees as the pandemic takes its toll on the workforce. IBM was probably due for a workforce reduction, regardless of the current macro situation as Krishna tries to right the financial ship. The company has struggled in recent years, and with the acquisition of Red Hat for $34 billion in 2018, it is hoping to find its way as a more open hybrid cloud option. It apparently wants to focus on skills that can help them get there.

The company indicated that it would continue to subsidize medical expenses for laid off employees through June 2021, so there is that.