How Ad Tech Entrepreneurs Can Combat Google and Facebook’s Dominance 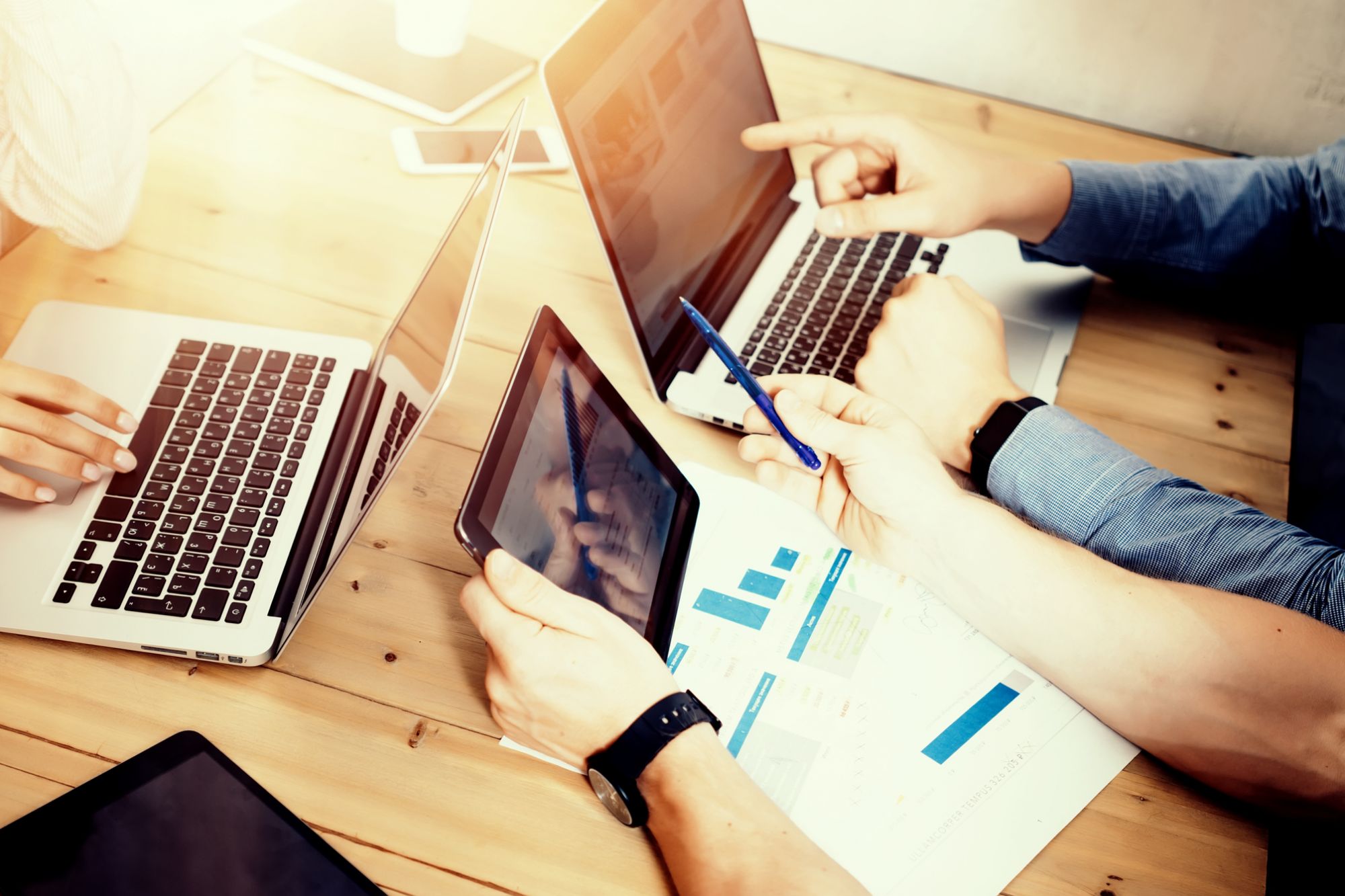 The best way to secure a share of the growing market? Avoid head-to-head competition with the duopoly and instead seek out new opportunities — like these.

Opinions expressed by Entrepreneur contributors are their own.

Although few consumers have heard of them, ad tech firms have been operating behind the scenes for the past decade or more, creating innovative processes such as programmatic advertising (automated ad buying) and header bidding. Once fueled by the huge growth in online ad spend and an abundance of cheap venture capital, the rise of ad tech startups is now waning thanks to the duopoly held by Facebook and Google.

2017 saw global digital ad spend reach new heights — $88 billion, according to the Interactive Advertising Bureau. Of course, of the 21 percent market growth over the previous year, 90 percent went to Google and Facebook. Meanwhile, The New York Times reports that the number of independent ad tech firms has shrunk by 21 percent since 2013. In fact, the only thing that’s shrinking faster is the investment in it. Stats collected by Crunchbase analyzing almost 2,000 venture capital deals in ad tech reveal that, by the first half of 2017, investment had dropped close to 80 percent from the peak in the first half of 2013.

Google is notorious for identifying up-and-coming competitors early and pursuing aggressive acquisition strategies. At the same time, Facebook’s 2.27 billion monthly active users mean that the social network is sitting on a goldmine of market research. It’s counterintuitive, but in a space dominated by two hungry giants, ad tech entrepreneurs need to think small to stay around.

Related: How New Age Technologies Are Changing the Ad-Tech Industry

The best way for ad tech entrepreneurs to secure a share of the growing market is by seeking out new opportunities instead and avoiding head-to-head competition with Facebook and Google. For example, linking data from offline purchases at brick-and-mortar retailers with online consumer data can create cross-platform identifiers that deliver tremendous value.

Streaming video is also quickly emerging as a space where startups can find potential in new revenue channels. As Amazon enters the ad business, devices such as the Echo and FireTV can enable startups to deliver ads right into customers’ homes.

While there’s no guaranteed way to regain investor confidence, ad tech startups and independent firms should keep in mind that market dominance doesn’t necessarily equate to either quality or preference. In light of the slew of scandals that have rocked Facebook, concerns of consumers and regulators are rising. By focusing on transparency and vetted data alone, it might be possible for ad tech companies to win over new customers.

Related: It’s Hard to Compete With Tech Giants Like Google and Amazon — But It Can Be Done

To further differentiate themselves from the duopoly, ad tech firms should take the following three steps:

1. Consolidate with the competition.

Viable companies in the ad tech space are beating Google and Facebook to the punch and consolidating with one another before they get swallowed up by the duopoly. Not surprisingly, the prevalence of this practice is contributing to a stark decline in the number of independent ad tech firms.

Based on research by LUMA Partners, The New York Times reports that just 185 firms remain as of the second quarter of 2018. Terry Kawaja, who led the research group, explains that “While all industries go through a maturation curve, this one faces a particular need for consolidation. So many of these companies were not profitable.”

2. Target audiences outside the duopoly.

A recently formed ad tech consortium including AppNexus, MediaMath and LiveRamp is attempting to target audiences interacting outside of Google and Facebook through the use of cross-platform identifiers. The two tech giants command tremendous value because their logged-in user bases have historically been easier to target, but the new consortium should make media investment outside the control of Facebook and Google more efficient.

To increase investor confidence, the consortium has adopted a self-imposed code of ethics covering critical issues such as privacy and security. These topics are a growing concern among those using the dominant platforms, adding another differentiator for the consortium’s consumers.

To win precious ad tech dollars, entrepreneurs must do something that’s difficult for massive companies to pull off — focus on niche markets that are high-value and low-volume. For example, Israel-based navigation app Waze targets users who want to optimize their travel and avoid speed traps. Because users rely heavily on location services to get value from the app, Waze can target them with highly customized, location-specific ads.

Related: 5 Steps You Can Use to Find Your Niche

Google Maps couldn’t compete with the unique and high-value feature offered by Waze, so the tech giant bought the ambitious young upstart for a figure reported by TechCrunch to be $1.1 billion back in 2013.

Advertising is a lucrative market. As ad tech spending continues to rise, Europe’s implementation of the GDPR brings hope to startups and smaller companies that regulations might slow the pace of acquisition established by Facebook and Google. The window could be brief as the giants adjust to the learning curve, but if there was ever a time for disruption in the ad tech space, it’s now.