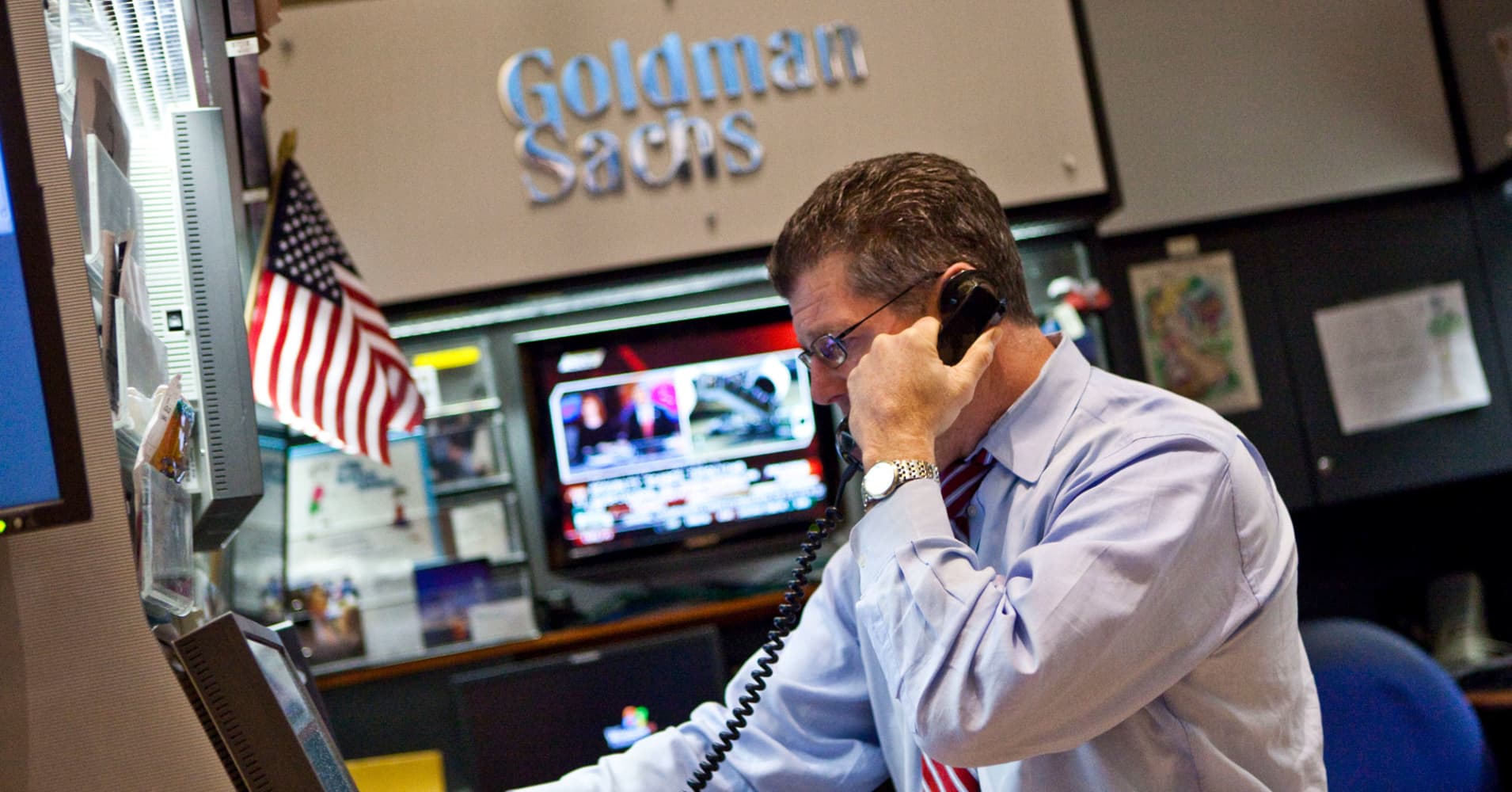 A more accommodative Federal Reserve and the prospects for stable economic growth ahead have promoted Goldman Sachs to close a popular trade that it has backed for the past two years.

Companies with low levels of debt compared with capital have been major outperformers since late 2016 just as the Fed was getting its rate-hiking cycle into high gear. As a group, they outperformed weak balance sheets by 25 percent points during the time, Goldman told clients in a note over the weekend.

But with the central bank nearing the end of its policy tightening, Goldman thinks it’s time for investors to change strategy and shift to weak balance sheets vs. strong.

After hiking its benchmark interest rate four times in 2018 and nine times since it began normalizing policy in late-2015, the Fed now appears to be on hold at least through the early part of the year. Markets recoiled in the fourth quarter of 2018 after Fed Chairman Jerome Powell had indicated the Fed was a “long way” from a neutral rate. However, the Fed’s posture has changed recently amid concerns that growth could be slowing.

Strong balance sheet stocks typically perform well when rates are rising and the economy is growing because those with more debt have trouble with financing costs. Corporate debt has been growing at a steady clip during the recovery and now exceeds $9 trillion.

At the same time, Goldman’s market team sees the economy as being stronger than the Fed anticipates. The firm’s economists see just a 10 percent chance of a recession and think there’s a chance the Fed goes through with at least one rate hike.

Goldman is not recommending that investors bail on low-leverage companies completely — Kostin said they are still worth some allocation as a “tail risk” hedge while earnings growth tails off and the companies continue to offer sustained growth ahead, albeit at a slower pace.

“The outlook for Fed policy, the pace of economic and earnings growth, and relative valuation are the key drivers of our view on strong vs. weak balance sheet stocks,” Kostin said. “Changes in these variables could cause us to reengage with strong balance sheets or pivot to recommending weak balance sheets instead.”

The emergence of high-beta stocks and lower quality has been a boon so far for stock pickers.

In January, a strong month for stocks, 49 percent of large-cap active managers beat their benchmarks, according to Bank of America Merrill Lynch. That’s ahead of the 43 percent that topped the market in 2018.