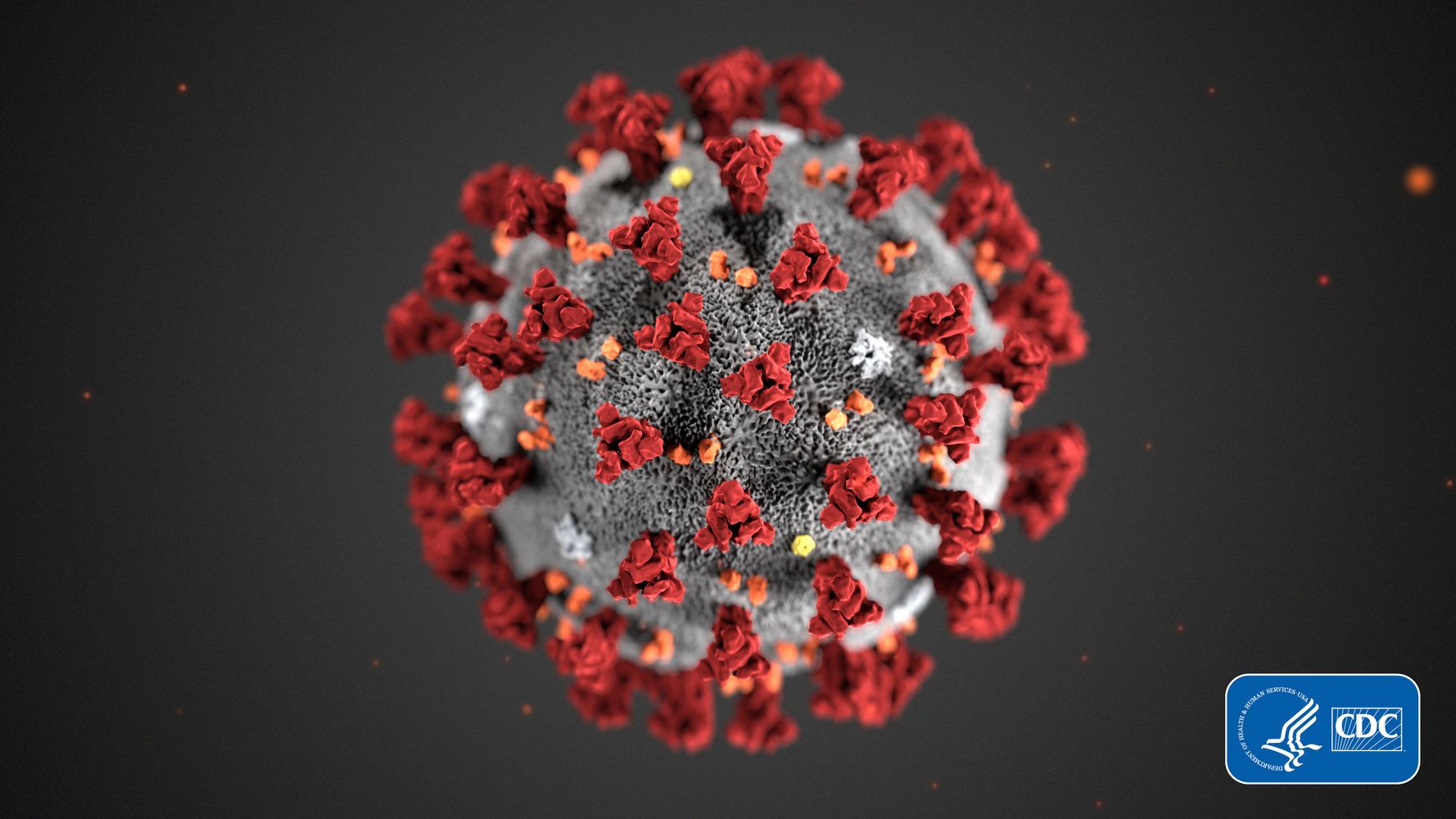 NEW YORK (AP) — U.S. stocks fell sharply in early trading Monday, following a broad sell-off in overseas markets, as a surge in virus cases and a worrisome spread of the disease outside the epicenter in China sent investors running for safety.

More than 79,000 people worldwide have been infected by the new coronavirus. China, where the virus originated, still has the majority of cases and deaths. But, the rapid spread to other countries is raising anxiety about the threat the outbreak poses to the global economy.

South Korea is now on its highest alert for infectious diseases after cases there spiked. Italy reported a sharp rise in cases and a dozen towns in the northern part of that country are under quarantine. The nation now has the biggest outbreak in Europe, prompting officials to cancel Venice’s famed Carnival, along with soccer matches and other public gatherings.

Investors looking for safe harbors bid up prices for U.S. government bonds and gold. The yield on the 10-year Treasury note fell sharply, to 1.38% from 1.47% late Friday. Gold prices jumped 1.8%.

“Stock markets around the world are beginning to price in what bond markets have been telling us for weeks – that global growth is likely to be impacted in a meaningful way due to fears of the coronavirus,” said Chris Zaccarelli, chief investment officer for Independent Advisor Alliance.

The viral outbreak threatens to crimp global economic growth and hurt profits and revenue for a wide range of businesses. Companies from technology giant Apple to athletic gear maker Nike have already warned about a hit to their bottom lines. Airlines and other companies that depend on travelers are facing pain from cancelled plans and shuttered locations.

Technology companies were among the worst hit by the sell-off. Apple, which depends on China for a lot of business, slid 3.6%. Microsoft slumped 3.2%.

Utilities and real estate companies held up better than most sectors. Investors tend to favor those industries, which carry high dividends and hold up relatively well during period of turmoil, when they’re feeling fearful.

Gilead Sciences rose 3.7% and was among the few bright spots in the markets. The biotechnology company is testing a potential drug to treat the new coronavirus. Bleach-maker Clorox was also a standout, rising 1.6%.