Germany Has Told Facebook To Change The Way It Gathers Data 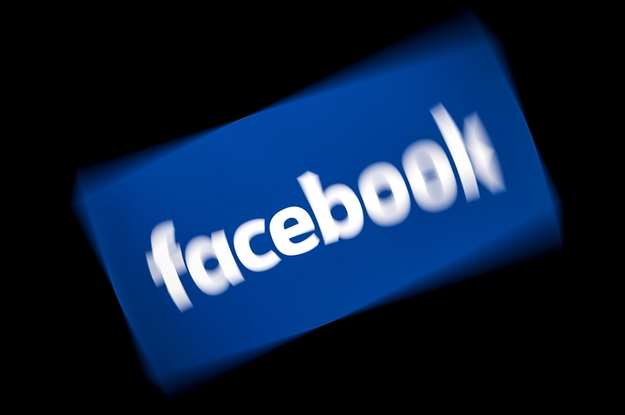 Germany’s national competition regulator has ordered Facebook to change its practices on data collection after ruling the social media giant has abused its market dominance.

The German Federal Cartel Office (FCO) said Facebook could continue to collect user data from people who use its own services like Instagram and WhatsApp — but it shouldn’t be able to combine it with a user’s main Facebook account, unless that user gives consent. That data will need to be locked to those specific apps only.

“The extent to which Facebook collects, merges and uses data in user accounts constitutes an abuse of a dominant position,” the FCO wrote, and added that merely getting users to agree to the company’s terms of use through an “obligatory tick on on the box” was not enough for “such intensive data processing.”

The regulator’s decision comes after a three-year probe into the social media company’s practices around data collection.

In a blog post published shortly after the FCO press statement, Facebook said that it disagreed with the FCO. The company intends to appeal the decision.

“Popularity [of our service] is not dominance,” Facebook wrote, and said that according to its own survey, over 40% of social media users in Germany don’t use Facebook, and that it had enough competition in the country.

It also said that using people’s data across services helps to make them better and protects people’s safety, including identifying abusive behavior, and disabling accounts tied to terrorism, child exploitation, and election interference across both Facebook and Instagram.