German Man Is a Suspect in Case of Madeleine McCann, a Girl Missing Since 2007 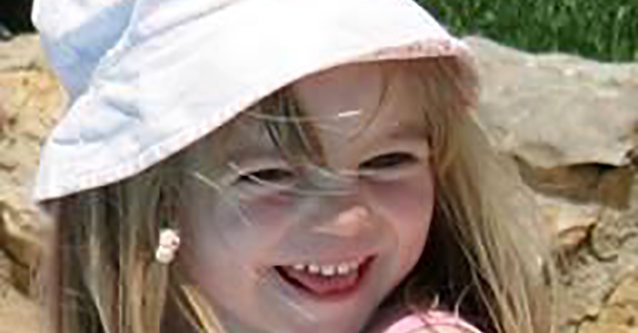 BERLIN — A 43-year-old German man who lived in Portugal from 1995 to 2007 is under investigation on suspicion of murder in the 2007 disappearance of Madeleine McCann, a British girl who went missing from a hotel room in Portugal, authorities in Germany said Wednesday.

The man, whose identity was not released, has a criminal record for sexual abuse of children and is currently in prison serving an unrelated sentence, Germany’s Federal Criminal Police said in a statement.

They said the man had done odd jobs in the area around Praia da Luz, Portugal, where the girl disappeared from a resort while her parents were out.