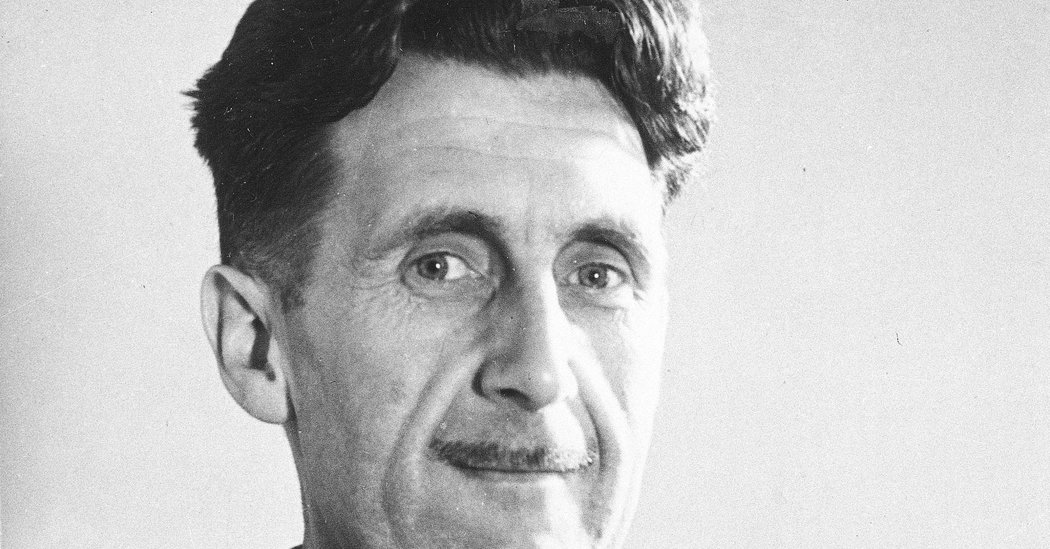 LONDON — Rejection is a rite of passage that every writer, even some of the greatest — like George Orwell — has experienced.

Ernest Hemingway was told his writing was “tedious and offensive” by one publisher. Another rebuffed Herman Melville’s masterpiece, “Moby Dick,” questioning, “Does it have to be a whale?”

A 73-year-old rebuff of Orwell, the author of “1984” and “Animal Farm,” recently came to light, and he received a belated apology for it on Thursday.

The British Council, which promotes international cultural relations, asked Orwell in 1946 to write an essay on British cuisine, in an effort to persuade European neighbors that the food did not deserve its notoriously poor reputation.

But the council not only turned up its nose at Orwell’s essay, called “British Cookery,” sending a rejection letter to the writer along with an accompanying check for 30 guineas, it also roundly rejected Orwell’s recipe for orange marmalade, scrawling across his directions: “Bad recipe!” and “Too much sugar and water.”

Orwell’s essay on British cuisine went unpublished. But his writing was never the issue. The original editor acknowledged it had been an “excellent” essay. The rejection was pinned, in part, to the dislike for his recipe.

“Rather embarrassingly, we rejected the finest writer on politics of the 20th century in the English language,” Alasdair Donaldson, a senior policy analyst at the organization, said in a phone interview.

An archivist for the British Council discovered the exchange between Orwell and the council’s publications department while hunting through some historical files.

The department wrote that the rejection of the essay came out of concern that readers might not take kindly to a piece lauding Britain’s food while rationing was still in place after World War II.

“The organization in those days was somewhat po-faced and risk-averse,” Mr. Donaldson said, using a phrase to describe a humorless stance.

Alongside the essay, Orwell had shared six recipes — including ones for Christmas pudding, treacle tart and orange marmalade, a sweet, sticky preserve that is commonly eaten on bread or toast.

Although the British Council acknowledged that it had made a mistake in rejecting the essay, it stood firm on the criticism of Orwell’s marmalade recipe.

“We still think he was wrong about the amount of water and sugar in the marmalade. It would have turned out far too watery,” Mr. Donaldson said.

British cooking has evolved significantly since the days after the end of World War II, he added. “There has been a revolution since then, and we have embraced the world in cuisines,” he said.

Some aspects of British cuisine that are regarded as old-fashioned have become less popular, including marmalade.

Sales of the preserve have dropped by 4.7 percent since 2013, market researchers found, and just 1 percent of purchases were made by shoppers under the age of 28.

There are still some notable fans of the preserve: Paddington, the fictional bear created by the children’s author Michael Bond, kept an emergency stash of marmalade sandwiches under his hat; and one British newspaper claimed the fashion designer and singer Victoria Beckham developed a craving for the sticky spread during her pregnancy in 2011.

Orwell’s less-than-impressive skills as a recipe writer did not dampen his career, but he appeared to take the rejection from the British Council as a slight.

In the same year as the essay’s commission and the subsequent snub, Orwell scorned the organization in response to a questionnaire in the literary magazine Horizon.

He said about the writing process: “The effort is too much to make if one has already squandered one’s energies on semi-creative work such as teaching, broadcasting or composing propaganda for bodies such as the British Council.”