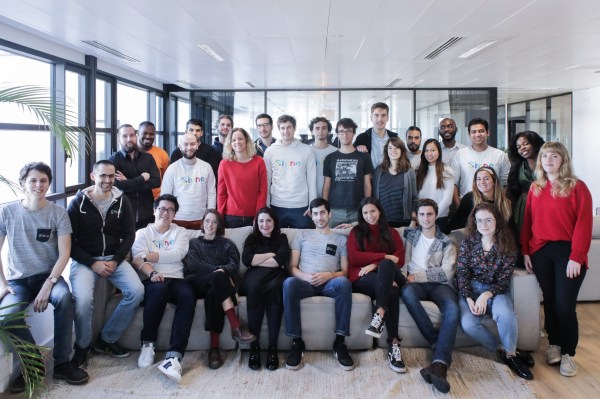 French startup Shine wants to be the only professional bank account you need if you’re a freelancer. So far, 25,000 people signed up to the service and the company recently raised a $9.3 million funding round.

Shine wants to help freelancers in France all steps of the way. After signing up, the app helps you fill out all the paperwork to create your freelancer status. You then get a card and banking information.

This way, you can generate invoices, accept payments and also pay for stuff. Creating an account and basic transactions have been free so far. But starting on January 21st, freelancers will have to pay €4.90 to €7.90 per month depending on their status.

Freelancers who generate less than €70,000 (so-called “auto-entrepreneurs”) will pay €4.90 per month while others will pay more. This is still cheaper than most professional bank accounts. Existing users won’t have to pay anything.

The company mentioned premium plans in the past, but Shine now wants to create a single plan with a unified feature set for everyone. If you’re more serious about your indie lifestyle and generate a lot of revenue, you’ll pay a bit more.

But Shine doesn’t just want to build an endless list of bullet points with as many features as possible. The company wants to create the best banking assistant for freelancers. You get notifications for admin tasks and you can ask the support team any question you have when it comes to the administrative part of your work.