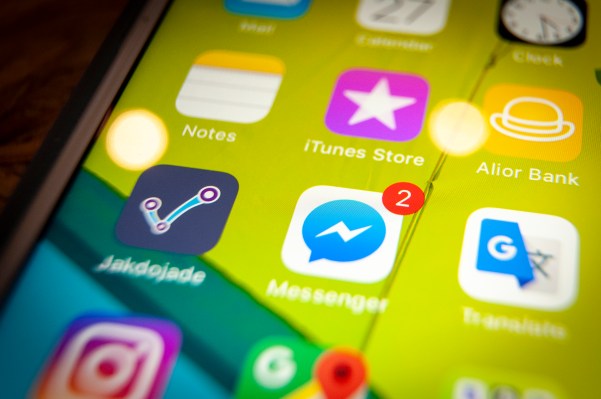 Facebook is planning to roll out end-to-end encryption for Instagram messages, as part of a broader integration effort across company’s messaging platforms, including WhatsApp and Facebook Messenger.

First reported by The New York Times, the social media giant said reworking the underlying infrastructure of its three messaging apps to allow users to talk to each other more easily. The apps will reportedly remain independent of one another — with Instagram and WhatsApp bringing in 1 billion and 1.5 billion respectively.

So far, only WhatsApp messages are end-to-end encrypted by default.

The plans are part of the company’s effort to keep people on the platform for longer, the Times reported, at a time when the company has 2.2 billion users but user trust has declined following a string of privacy scandals and security incidents. End-to-end encrypted messages can’t be read beyond the sender and the recipient — not even Facebook. In shutting itself out of the loop, it reduces the amount of data it can access — and can be theoretically stolen by hackers.

“We want to build the best messaging experiences we can; and people want messaging to be fast, simple, reliable and private,” a Facebook spokesperson told TechCrunch. “We’re working on making more of our messaging products end-to-end encrypted and considering ways to make it easier to reach friends and family across networks.”

“As you would expect, there is a lot of discussion and debate as we begin the long process of figuring out all the details of how this will work,” the spokesperson said, without providing a timeline on the planned unification.

But how the integration will be met by European regulators is anybody’s guess.

Two years ago, Facebook rolled back its plans to begin sharing WhatsApp user data with the social network for advertising at the request of U.K. data protection authorities, putting the plan on ice across the European continent. Under the proposed changes to its terms and conditions, WhatsApp would have shared the user’s phone number that was used to verify their account, and the last time they used the service. That led to concerns about privacy, given that a real-world identity isn’t needed for WhatsApp unlike Facebook, which requires users display their real names.

Facebook acknowledged that it didn’t have answers just yet about how it plans to navigate the issue, citing the early stages of its planned integration.

The app integrations are said to be a priority for 2019, with an eye for a 2020 release, the Times said.