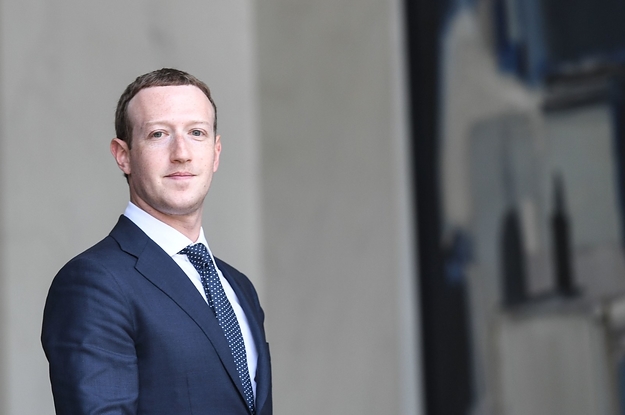 Facebook is expanding its tools for curbing election interference on its platform to Nigeria, Ukraine, India, and the European Union, before they go to polls in the next few months, the company told Reuters on Tuesday.

The world’s largest social network has been criticized for letting bad actors in Russia interfere in the 2016 American presidential election by buying targeted advertising to spread fake news and propaganda, and causing political havoc in countries like the Phillippines, Myanmar, and France since then.

In Nigeria, which will hold a presidential election on 16 February, Facebook will only allow advertisers located in the country to run election-related advertising from Wednesday, Katie Harbath, the company’s director of global politics and outreach, told Reuters. In Ukraine, which will hold an election on March 31, the same policy will take effect from February.

In India, which is expected to hold major parliamentary elections this spring, and is Facebook’s largest market outside the United States, Facebook will place electoral ads in a searchable online library from February, according to Rob Leathern, a director of product management at Facebook.

This is something that the company already does in the United States, Brazil, and the UK – in the latter, BuzzFeed News raised questions over the quality of information available on recent political adverts about Brexit.

In addition, the Indian archive will also include ad buyers’ contact information or their official regulatory certificates. Facebook said that it would also make sure that if individuals buy political ads on the platform in India, their names match government-issued IDs.

The social network told Reuters that a “version” of this system would be available in the EU ahead of parliamentary elections.

“We’re learning from every country,” Leathern told Reuters. “We know we’re not going to be perfect, but our goal is continuing, ongoing improvement.