Equity Shot: Pinterest zooms into the public markets (and yet another tech company files for an IPO) 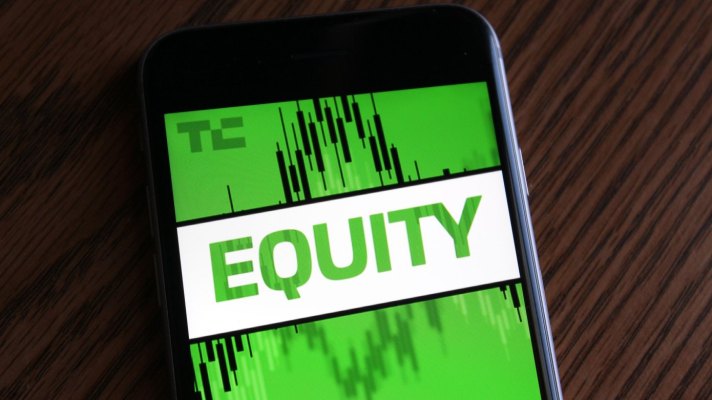 Hello and welcome back to Equity, TechCrunch’s venture capital-focused podcast, where we unpack the numbers behind the headlines.

This is a relaxed, Friday, Equity Shot. That means Kate and Alex were on deck to chew through the latest from the IPO front. We’ll keep doing extra episodes as long as we have to, though we’re slightly sorry if we’re becoming a bit much.

Fastly is going public after raising more than $200 million at a valuation greater than $900 million. Founded in 2011, the content-delivery company surpassed the $100 million revenue mark in 2017, growing a little under 40 percent in 2018. It’s an unprofitable shop, but it has a clear path to profitability. And given how Zoom’s IPO went, it’s probably drafting a bit off of market momentum.

As mentioned, Zoom had a wildly successful first day of trading. The company ended up pricing its shares above range at $36 apiece, only to debut on the Nasdaq at $65 apiece. Yes, that’s an 81 percent pop, and yes, we were a bit floored.

Finally, Pinterest’s debut was solid, leading to a more than 25 percent gain over its above-range IPO price. What’s not to like about that? It’s hard to find fault with the offering. Pinterest got past the negative press and questions about private market valuations, went public, raised a truckload of money and now just has to execute. We’ll be watching.

If you’re looking for more Uber IPO content, don’t worry, there’s plenty more of that to come. See ya next week.

Equity drops every Friday at 6:00 am PT, so subscribe to us on Apple Podcasts, Overcast, Pocket Casts, Downcast and all the casts.