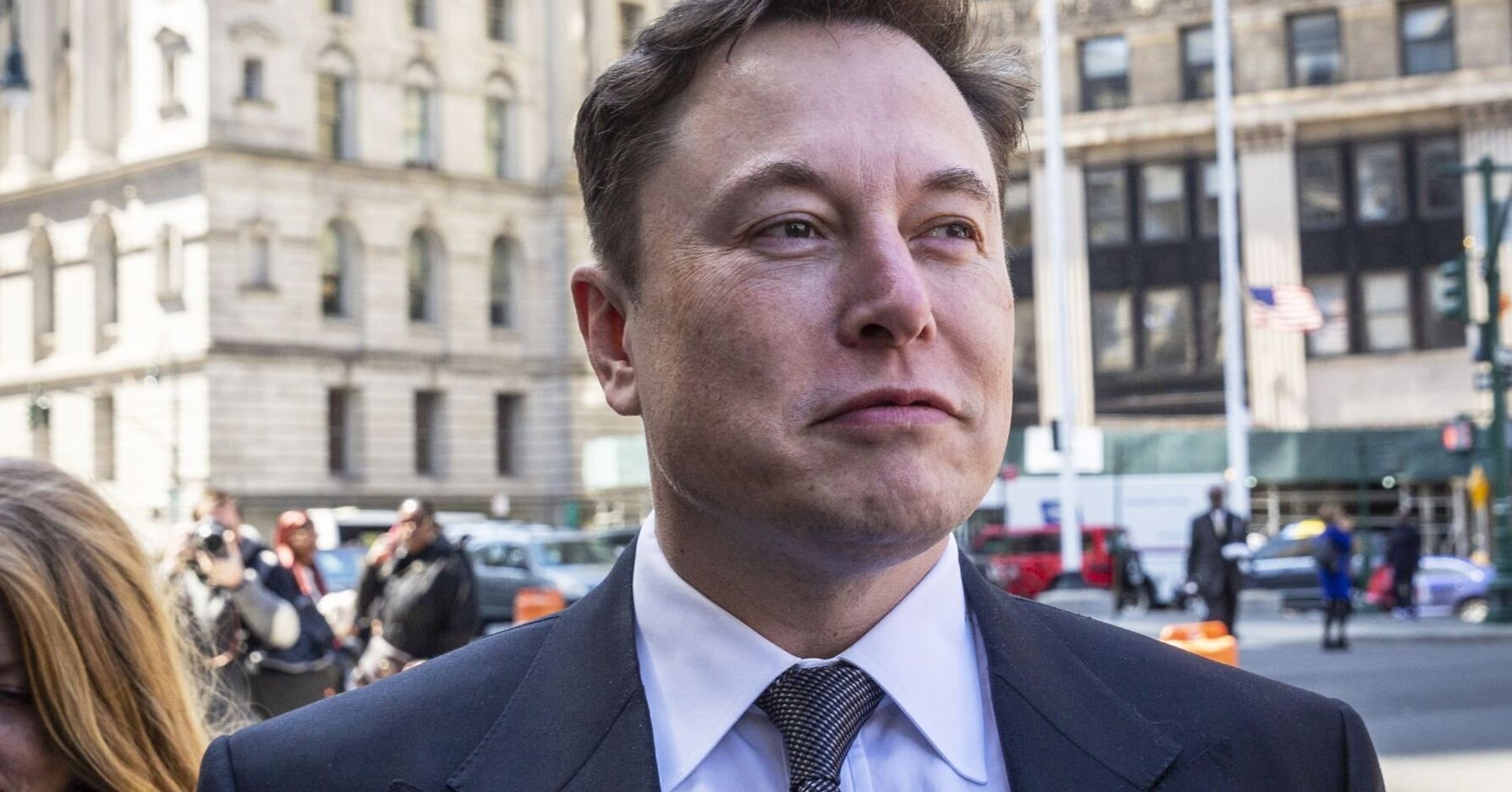 NEW YORK, April 26 (Reuters) – Tesla Inc Chief Executive Elon Musk has reached a deal with the U.S. Securities and Exchange Commission to settle a dispute over Musk’s use of Twitter, Musk and the SEC said in a court filing on Friday.

The agreement requires Musk to get prior approval from Tesla’s legal counsel for public statements, including tweets, about the company’s finances, projected performance and other topics. If it is approved by a judge, the deal means Musk no longer faces the prospect of being held in contempt for violating an earlier settlement with the agency. (Reporting By Brendan Pierson in New York, Editing by Chris Reese)