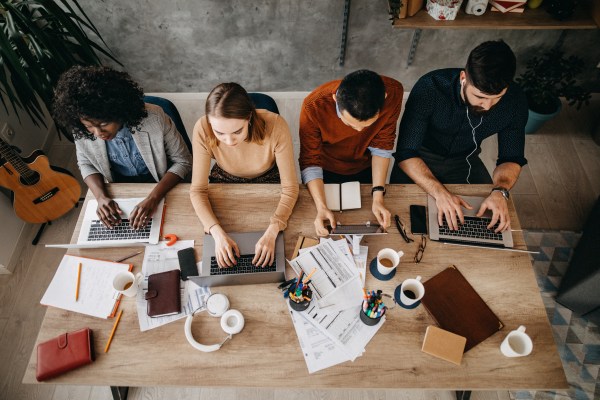 Elastic acquired Endgame Security in June for $234 million, and as a result of that deal, today the company announced Elastic Endpoint security to help customers secure laptops and servers. It also announced the acquisition has officially closed.

Elastic CEO and co-founder Shay Banon says that the company has already been helping threat hunters inside organizations find security events via its security information and event management (SIEM) tool. With Endgame, the company it wanted to extend its security coverage to laptops and servers. It’s probably not a coincidence that Endpoint is built on top of Elastic technology.

The company announced that it’s going to offer an unusual pricing model for this tool. Banon says that instead of charging by the machine as is the industry norm, it’s going to charge based on the amount of data stored. He says it’s an essential change to carry the security and coverage across the range of tools.

“We deeply believe in order to converge segments like SIEM and endpoint, you not only want to have the same technology stack, but you also want to provide customers with the same packaging and pricing. This is a first in the endpoint market, and we think it’s a big deal when it comes to security users and CISOs and CIOs out there,” Banon told TechCrunch.

Elastic is at its heart a search tool, but it has been expanding what that search tool covers over the years beyond web and enterprise search to other areas like applications performance management, log management and security.

Today’s announcement is about expanding that security component to enable the company to offer more comprehensive coverage across an organization. Endpoint’s 150 employees, which are mostly engineers and data scientists, have joined Elastic and will be providing the company with a machine learning knowledge boost to help make sense of the growing amounts of data across the Elastic toolset.

Endgame is based in Arlington, Virginia and will keep its offices there. It raised over $111 million (according to Crunchbase data) before being acquired.