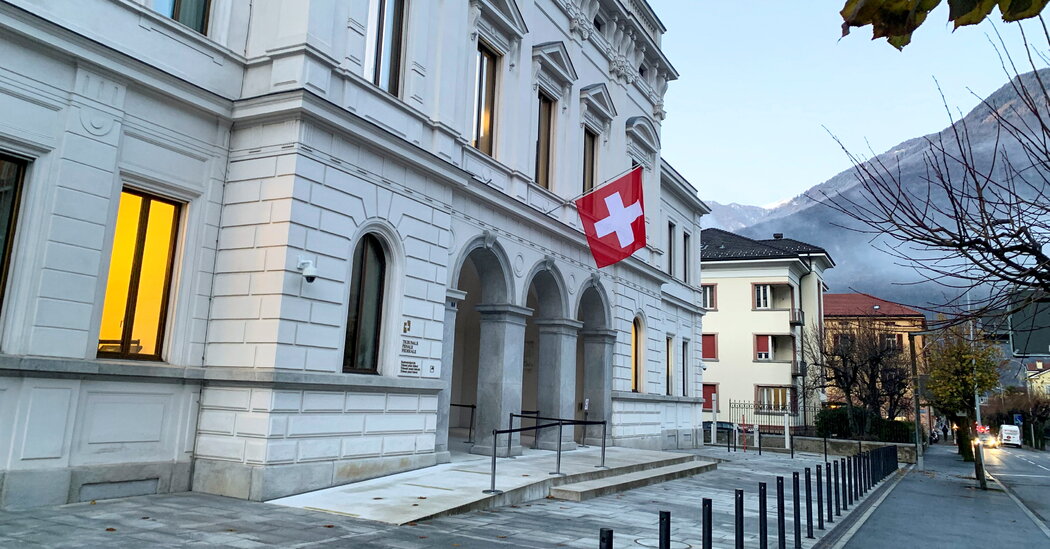 Mr. Kosiah has been detained by Swiss authorities since his arrest in Bern in November 2014 on allegations of war crimes committed in the first Liberian civil war. He had moved to Switzerland and acquired permanent residence in 1997 but was detained after a complaint to the Swiss attorney general’s office by the Swiss-based group Civitas Maxima and a Liberian partner, the Global Justice and Research Project.

The charges against him include 18 murders, rape, forced recruitment of children to serve as soldiers, enslavement, looting and one act of cannibalism when he allegedly ate the heart of a victim, said Alain Werner, the director of Civitas Maxima, who is representing four of the seven Liberian victims due to testify in the case.

Mr. Kosiah has denied all charges against him and denied that ULIMO committed any atrocities.

Mr. Werner said he will draw on testimony heard in the Philadelphia trial of Mr. Jabbahteh to demonstrate a pattern of atrocities by the group. Mr. Jabbahteh acted with “bone-chilling cruelty,” the court ruled in that case. “None, including the jury that weighed impartially the mountain of evidence marshaled against Jabbateh, would view his conduct as anything less than monstrous.”

The trial is to proceed in two phases. The hearings that opened on Thursday dealt largely with procedural issues and arguments presented by Raphaël Jakob, one of four lawyers representing Liberian victims and witnesses in the case, to upgrade the charges against Mr. Kosiah to crimes against humanity. The proceedings are scheduled to continue until the end of next week with the hearing on Mr. Kosiah’s response to the charges.

The trial judges, however, invoking Covid-related safety concerns, postponed the hearing of evidence from seven Liberian victims and witnesses until a date in February, still to be set.

That delay, the latest in a series of postponements, adds significant pressure to the proceedings. Mr. Kosiah has spent six years in pretrial detention, an extraordinary length of time under Swiss judicial procedures, raising the possibility that the next review of his detention, due in March, could result in his release from custody.