Data management startup Rubrik gets $261M at a $3.1B valuation as it moves into security and compliance 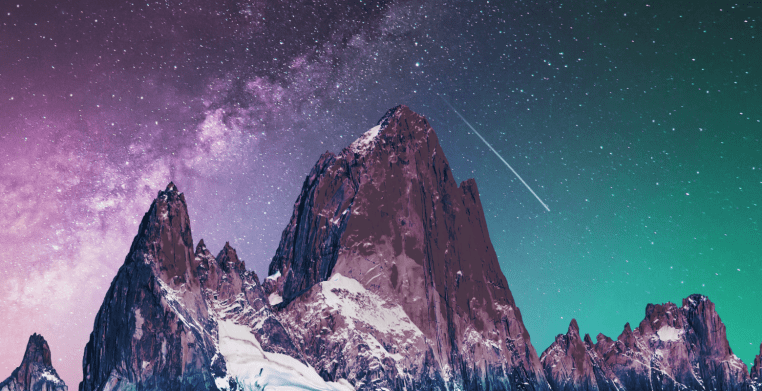 There is a growing demand for stronger security at every point in the IT ecosystem, and today, one of the the more successful enterprise startups to emerge in the last several years is announcing a big round of funding to provide that.

Rubrik, which provides enterprise data management and backup services across on-premise, cloud and hybrid networks, has raised $261 million in funding at a $3.3 billion valuation from Bain Capital Ventures and previous investors Lightspeed Venture Partners, Greylock Partners, Khosla Ventures and IVP. It intends to use the funding to build (and buy) tech to expand deeper into security and compliance services alongside its existing data management products.

“As we have demonstrated leadership in data recovery, our customers have been demanding new products and services from us,” CEO and co-founder Bipul Sinha said in an interview, “so we’ve raised capital to double down on that.”

Rubrik is not disclosing any other specific financial numbers with the news — Sinha’s response to the question was that he thinks the valuation jump speaks for itself. He also confirmed the company is not profitable, but intentionally so.

“Our goal is to build a long-term, iconic company, and so we want to become profitable but not at the cost of growth,” he said. “We are leading this market transformation while it continues to grow.”

That market transformation is to provide services — and up to now, specifically data back-up services — for enterprises that operate their networks across a hybrid environment, with data used and stored on premises, in the cloud, and sometimes in multiple clouds.

There are a number of other companies that compete with it in backup including biggies like Druva, CommVault and EMC, but Rubrik was an early mover in identifying a need to backup and provide data recovery across a mix of locations.

Moving into security and compliance is a natural progression for the company.

There has always been a synergy between Rubrik’s core business and security/compliance. Often the need for backup and recovery arises specifically as a result of security breaches or other glitches that result from people accessing data when they are not supposed to, and that issue gets compounded when you have data stored and used across multiple locations.

Up to now, Rubrik has mostly built its service from the ground up. One notable exception has been that it made an acquisition — its first — last year when it acquired NoSQL data backup specialist Datos IO, which helped Rubrik further expand from appliance-based management to cloud-based.

In the case of adding on more security and compliance offerings, it’s not clear yet whether that will be built organically or via acquisition (and there are indeed a number of security startups out there that could be candidates if it’s the latter).

“Rubrik is fundamentally an innovation driven company,” Sinha said. “We like coherent and consistent architecture. Having said that, as a responsible and ambitious company, we are always looking at the marketplace, at where there are the teams that we can acquire.”

Notably, the company has started to signal its growing interest in this area in recent months. The latest build of its flagship Andes data management platform placed security features center stage, and now we can expect to see more of that.

Existing customer loyalty has always attracted investors to the company, and that’s been the case here, too.

At a time when many tech observers are wondering if we are gearing up for a “winter” in the startup ecosystem — where, in a buoyant climate, investors have gone all-in with perhaps too much exuberance that will not bear out in terms of startups’ actual performance — the thinking is that Rubrik’s track record will help it continue to win business both on its legacy services, and as it ventures into newer areas.

“Rubrik has won the trust and loyalty of large enterprise customers around the globe by offering a simple and reliable solution that solves the challenge of protecting and managing data in a hybrid cloud world,” said Enrique Salem, former CEO at Symantec and Partner at Bain Capital Ventures, in a statement. “Given my experience leading the largest enterprise data protection company, we are confident that Rubrik is positioned to win and be the market leader in enterprise cloud data management.”