Gooood [your time of day] startup fans! It’s a brand new week and we’re flippin’ psyched that it’s… wait, it is May? How’d that happen? In any case – May 2nd 2022, here we go. Spring is a good time to do a bit of a spring clean; we loved Zack’s guide to how to remove your personal data from Google Search introduction. And if you’re on Android, Carly’s run-down of the operating system’s privacy-forward features are worth a skim, as well.

HOLD THE PRESS. Well, don’t, because we schedule these newsletters in advance BUT! When it hits your inbox, click this right away, because someone is about to catch a falling rocket with a helicopter and it’s the single-most A-Team meets MacGyver thing we could imagine.

Over on Lucas and Anita’s shiny new Chain Reaction podcast, Sequoia’s Shaun Maguire is predicting that a lot of VCs are going to pull back; and exploring the regulatory challenges that are opaque to a lot of crypto investors.

Meanwhile, Alex posits that no one told the crypto world that startup megadeals aren’t as plentiful anymore, and Natasha throws up her arms in frustration about all the weird shapes investors are wrappening themselves into in an effort to avoid calling spades spades. Folks, a rose is a rose, and it smells as sweet by any other name. And a seed round is a seed round, no matter its olfactory qualities.

Can you smell what the Rock is cooking: 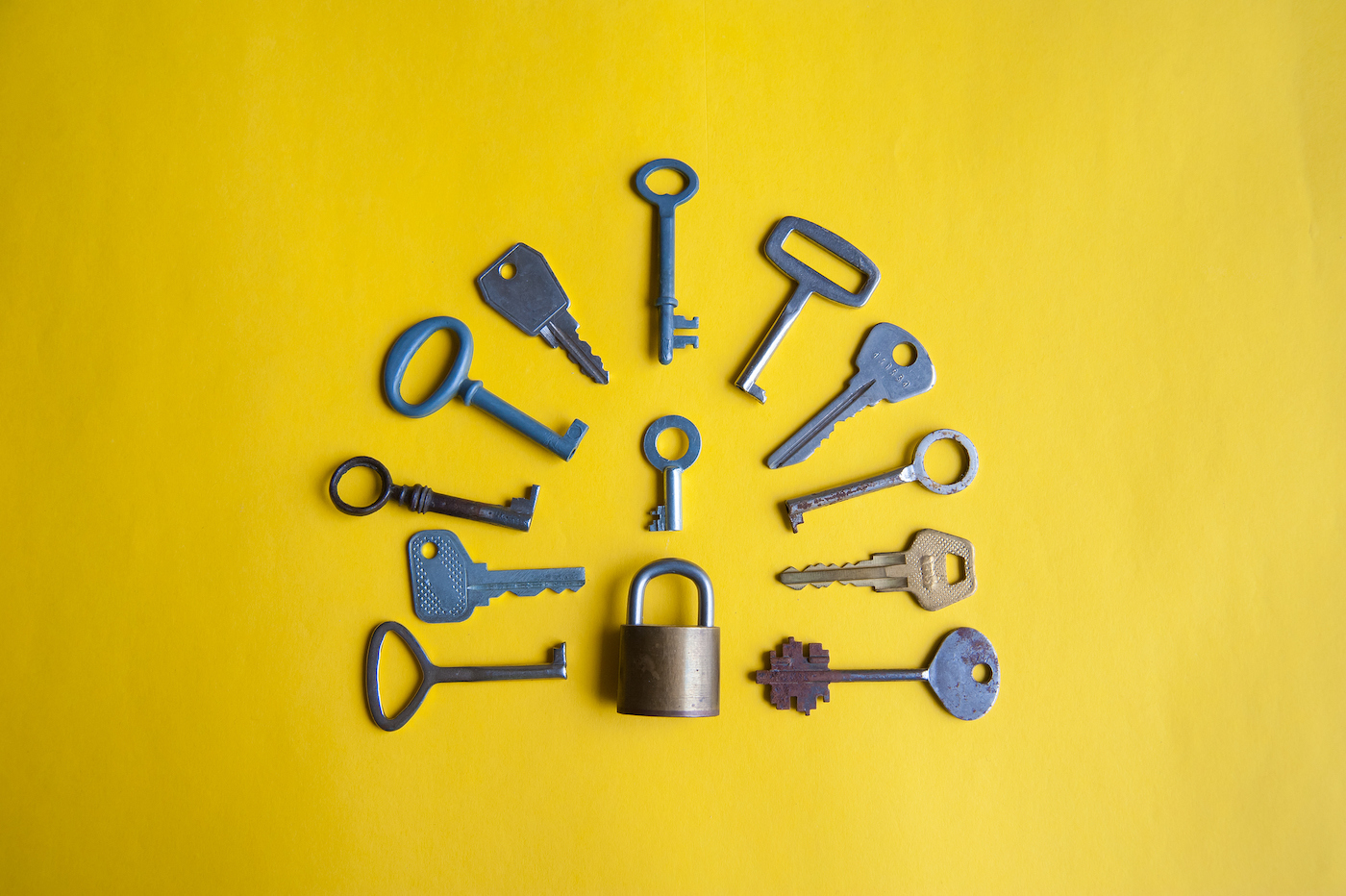 To paint a detailed picture of the competitive landscape for product-led growth cybersecurity companies, investor Ross Halieliuk tracked over 800 products in a market map that includes more than 600 vendors.

His map uncovered several trends redefining PLG adoption right now in the cybersecurity industry, and some of it is bad news for early-stage startups.

In this environment, most CISOs are experiencing “vendor overload,” which means small players that lack a robust network and fat marketing budgets can’t participate in the same sales channels.

If your investors won’t approve a series of invitation-only dinners with your target clients, what are your options?

Going from Open to wanting to close our eyes to rub them and make sure we read this right: India’s anti-money laundering agency said over the weekend that it “seized assets worth about $725 million from Xiaomi India for breaching the country’s foreign exchange laws in a major blow to the Chinese phone maker that commands the Indian smartphone market.” Wow.

In Apple news, the company ran into a bit of trouble with the European Union, which reported some preliminary findings related to an antitrust case: Apple was found to have made it so competitors could provide “NFC-enabled contactless payments on the iPhone to develop other mobile wallets and compete fairly with Apple Pay,” claiming this type of technology should be open to anyone. Now it’s Apple’s turn to respond to the charges. Meanwhile, you can now get Apple Music on Roku.

We hand-picked these next items just for you. Enjoy: