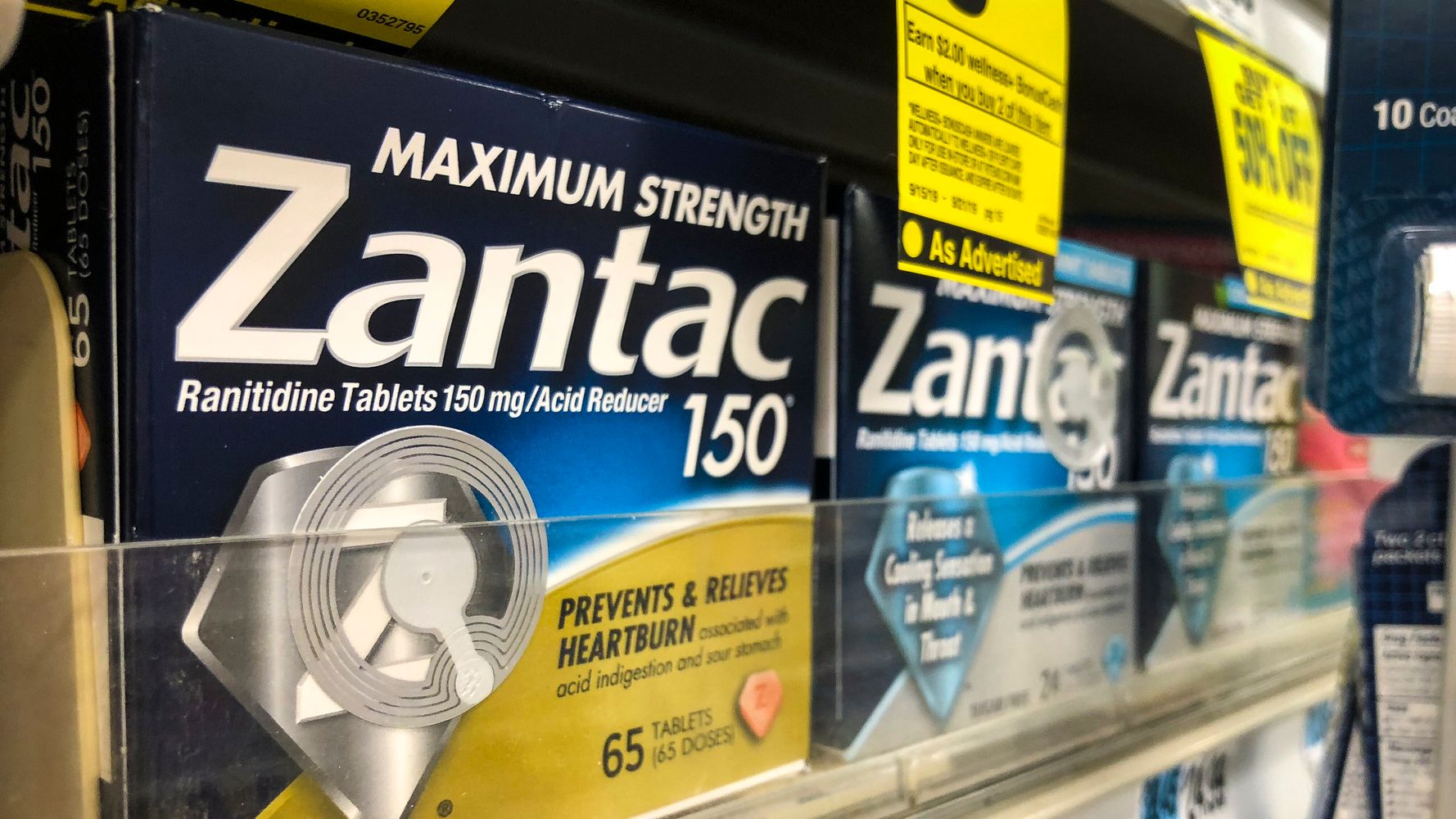 Sept 28 (Reuters) ― CVS Health Corp said on Saturday it will discontinue sales the popular Zantac heartburn treatment and its own generic ranitidine products from its pharmacies after traces of a known carcinogen were found in some of the products by the U.S. Food and Drug Administration.

The FDA said earlier this month that some of the pills contained small amounts of N-nitrosodimethylamine (NDMA), which has also been found in some widely used blood pressure medicines, leading to shortages of those drugs.

A version of a popular heartburn medicine is now on hold. There are concerns that the generic version of the drug known as Zantac may cause cancer. Novartis stopped the distribution of its prescription version as a precaution. @DrTaraNarula explains. pic.twitter.com/eaiVQ5aOmK

CVS said the move to suspend sales of the over-the-counter heartburn drug was taken out of caution while the FDA continues to review if low levels of NDMA in ranitidine ― the active ingredient in Zantac ― poses a health risk to patients.

“Zantac brand products and CVS brand ranitidine products have not been recalled, and the FDA is not recommending thatpatients stop taking ranitidine at this time,” CVS said a statement.

Novartis AG’s Sandoz unit said last week it was halting distribution of Zantac in all its markets, including the United States and Canada, following safety review of the drug by U.S. and European drug regulators.