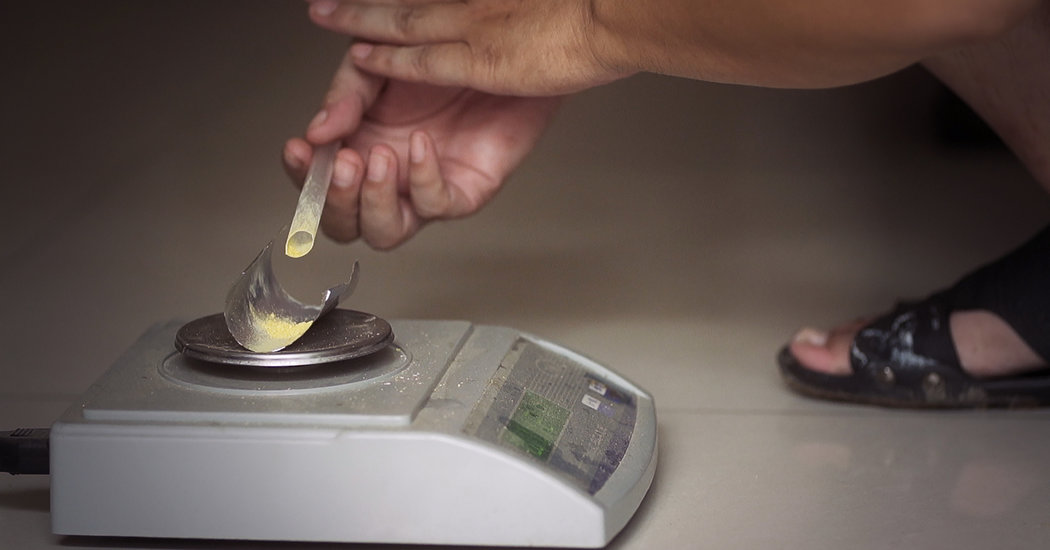 HEFEI, China — The Chinese government claims that it provides medical coverage for nearly all of its citizens. But the reality is that the country’s health care system is broken.

Attacks by frustrated patients against doctors are common. Some patients who lack access to lifesaving drugs have resorted to making them at home. Long lines filled with people desperate for treatment wrap around hospitals and administrators have been accused of corruption.

A stat from the World Health Organization captures how dire the situation is: There is one general practitioner for every 6,666 people, compared with the international standard of one for every 1,500 to 2,000 people.

The crisis is felt most acutely by those living in rural areas. This includes children with serious diseases who move to cities with their families for therapies unavailable in their regions.

As we learned from interviews with families struggling to keep their children alive, they’re sometimes referred to as “cancer refugees.” It helps explain why illness is the leading cause of poverty in China.

In this two-part video series, filmmaker Jonah M. Kessel gained unique access to China’s broken health care system to show just how dire the situation is for over a billion people while holding one of the world’s most powerful governments accountable to their claim that China has universal health care.