China Has Blocked Microsoft Bing, The Only Major Foreign Search Engine Its Citizens Could Access 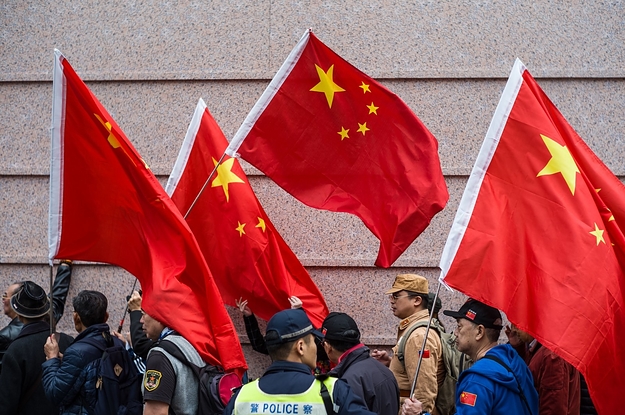 China has blocked access to Microsoft Bing, the only major foreign search engine accessible in the country, on Wednesday, according to a Financial Times report.

That makes Bing the latest foreign internet service to be blocked by the “Great Firewall”, a system of censorship controls employed by China’s authoritarian government to prevent the country’s citizens from accessing most foreign online services that include Facebook, WhatsApp, Twitter, and Google, which withdrew all services including search from China in 2010.

“We’ve confirmed that Bing is currently inaccessible in China and are engaged to determine the next step,” a Microsoft spokesperson said in a statement issued on Thursday.

A report in the Financial Times claimed that China Telecom, one of the country’s major state-owned telecom companies, had received an order from the Chinese government for “illegal content”, a phrase that stands for censorship.

Bing isn’t a popular search engine in China. According to StatCounter, a service that tracks visits to websites, Microsoft’s search engine had 2% market share in the country, while Baidu, China’s homegrown search engine, had 70%. It was, however, the only alternative for Chinese citizens looking for a non state-owned alternative.

With 1.4 billion residents, China is the world’s largest internet market — although one that has proven to be inaccessible to most Western tech companies due to strict government censorship so far.