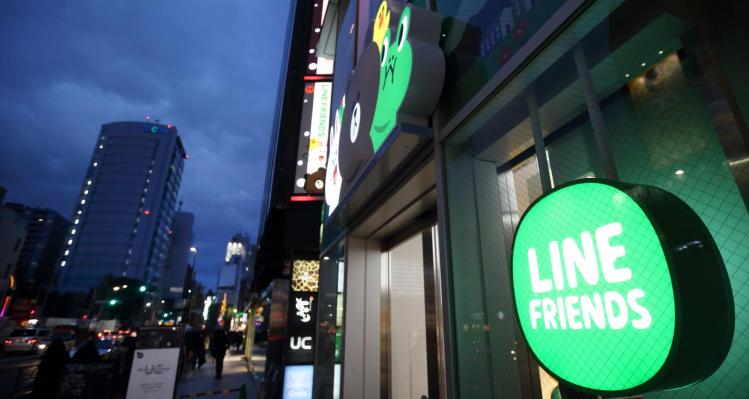 Japanese messaging app company Line is pumping 20 billion JPY ($182 million) into its mobile payment business as it tries to turn things around following a challenging year in 2018.

The company announced the infusion into Line Pay, a subsidiary that it fully owns, in a filing which stated that the new capital is “necessary funds for its future business operation.” No further details were provided.

The investment comes on the heels of Line’s latest financial report which saw it post a 5.79 billion JPY loss as revenue grew by 24 percent to reach 207.18 billion JPY in 2018. Line has long been a top money maker in the App Store, but its efforts to build out content around its messaging platform and games division have turned out to be expensive, with a job service, manga platform and e-commerce business among its ventures.

In addition to additional content, payments are also seen as ‘glue’ that can increase engagement within the Line ecosystem and its main messaging app.

The company is going after the cashless opportunity in Japan, where it is the dominant chat app with an estimated 50 million registered users. The country is notable for its continued use of cash, but the government is using the upcoming 2020 Olympic Games as an opportunity to move towards a digital future. Aside from its core Line Pay service, which sits inside the Line chat app, Line is introducing its own credit card with Visa and it has gone after Chinese tourists through a tie-in with Tencent, the internet giant behind China’s top messaging app WeChat.

Outside of Japan, Line Pay is also available in Thailand (where it works with the Bangkok metro provider), Taiwan (where it counts two banks as partners) and Indonesia, which Line says are its next three largest markets in terms of user numbers. Together, across those four countries, Line claims it has 165 million monthly active users and 40 million registered Line Pay users. Line said GMV reached 55 billion JPY ($482 million) per month back in November 2017, there’s been no update since.

The service was launched more widely but it has shuttered in other markets, including Singapore where it was ended in February 2018.

Beyond payment, Line is also moving into banking and financial services. It is working to launch a digital bank in Japan and last year it announced plans to investigate the potential to roll out loans, insurance and other services backed by its own cryptocurrency. While it didn’t hold an ICO — its ‘Link’ token is earned or can be bought on exchanges — Line did dive into crypto in a major way, opening its own exchange and starting a crypto investment fund, too. With the bear market in full effect, and token valuations dropping by 90 percent across the board, we haven’t heard too much more from Line on its crypto plans.