Canada’s Ambassador to China Pushed Out Over Controversy 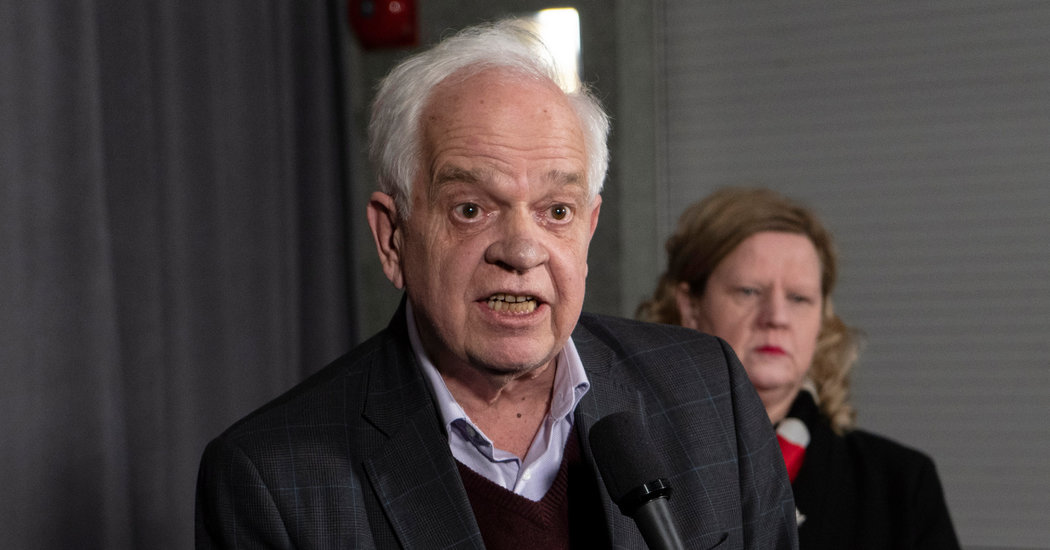 MONTREAL — Canada’s ambassador to China has resigned following a series of diplomatic missteps that further complicated already strained relations between the two countries.

The resignation came days after the ambassador, John McCallum, stunned seasoned diplomatic observers by saying that Meng Wanzhou, the chief financial officer of the Chinese telecom firm Huawei who was arrested in December by Canadian authorities in Vancouver at the United States request, stood a good chance of avoiding extradition to the United States.

His public assessment of the sensitive and high profile case came under sharp criticism, including from the leader of the opposition conservative party Andrew Scheer, who said Mr. McCallum’s comments threatened to politicize the case and called for him to be fired.

Mr. McCallum backpedaled on Thursday, saying that he misspoke. But a day later, following a news report quoting him saying that it would be “great for Canada” if the United States dropped its request to extradite the Huawei executive, he was once again under fire.

Canada is in the middle of a struggle between China and the United States, two countries engaged in a protracted trade war.

Canada has vowed not to intervene politically in the Huawei case, which is currently pending in Canadian courts, making Mr. McCallum’s comments all the more awkward. An angry China has characterized Ms. Meng’s arrest as an abuse of power by Canadian authorities.

The United States is expected to formally request the extradition of Ms. Meng from Canada in the coming days. It has until Jan. 30 to make the request. Once made, Canadian courts will decide whether she can be sent to the United States, with a final determination made by Canada’s minister of justice.

Canada has also been trying to help three of its own citizens held in China, including Michael Kovrig, a former diplomat who was working for a research organization, and Michael Spavor, a businessman, who have been detained on suspicion of “endangering national security.” The third Canadian, Robert Lloyd Schellenberg, 36, was sentenced to death this month in China for drug smuggling.

Mr. McCallum, a seasoned politician, is known to speak his mind. A former academic, he has held a series of senior positions in Liberal governments including as minister of defense and as Mr. Trudeau’s minister of immigration. He played a leading role in Canada’s decision to welcome thousands of Syrian refugees to the country.