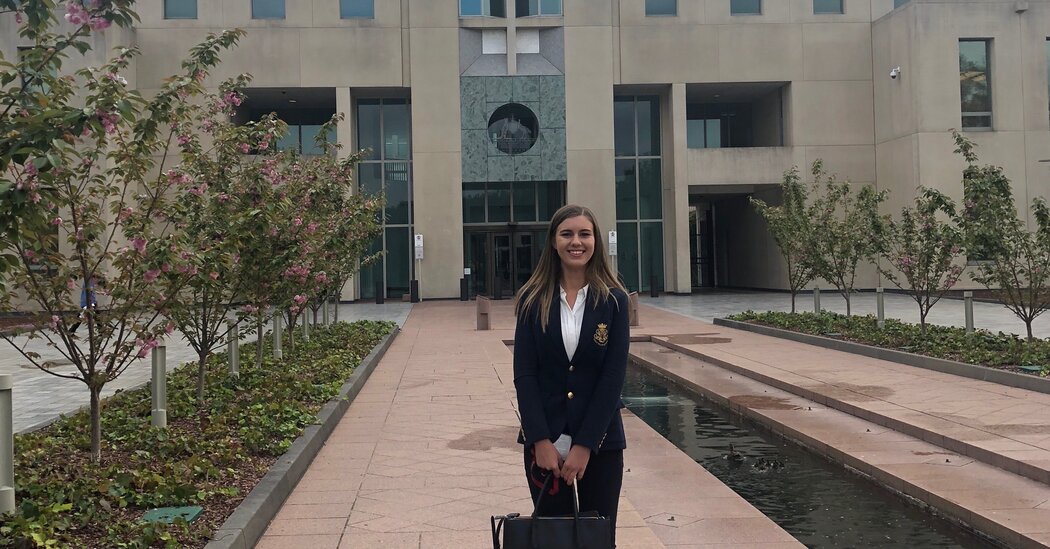 The new accusations by the other women, spanning 2016 to 2020, were reported by the newspaper The Australian and the Australian Broadcasting Corporation. At least one woman who came forward said she had done so out of support for Ms. Higgins. The women, who could not be reached for comment, have not been publicly identified. They have not publicly identified the man, either.

“I’m so sorry they had to go through this because I know how soul-destroying it is,” Ms. Higgins said of the women’s coming forward. She and her partner both left their jobs as a result of her ordeal, she added. “It’s been incredibly difficult,” she said. “It’s been deeply painful for my family to go through, for my loved ones to go through. I commend them personally on their bravery.”

One of the three women, whose accusations were first published on Sunday in The Weekend Australian, said she had chosen to tell her story to help shine a light on the “awful” culture in the Australian government.

The woman told the paper that she met the man last year for dinner. She said that after he bought her several drinks, they went to her home, where he had sex with her without wearing a condom, despite her telling him they could not have sex unless he wore one. She told The Australian that if Ms. Higgins’s case had been properly dealt with by the government in 2019, “this would not have happened to me.”

Another woman, whose accusations were published by The Australian on Monday, said the same man had sexually assaulted her just days before the 2016 election. The woman said she had just finished high school. The man bought several rounds of vodka and tequila shots for her and offered to “look after” her in his hotel room, she said. The woman said that, after falling asleep, she awoke to find herself half undressed and the man lying on top of her.

She told The Australian that hearing Ms. Higgins’s story made her think her attacker “has a pattern of behavior.”

Another woman, whose account was made public on Monday, said the same man “reached his hand under the table and stroked her thigh” in 2017, during drinks with colleagues at a bar in Canberra, the ABC reported.