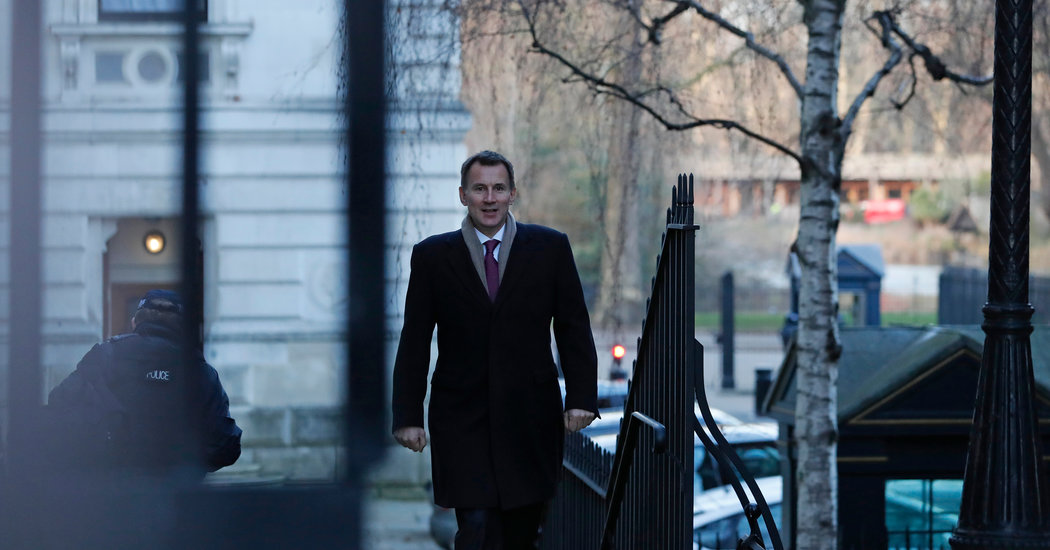 LONDON — British women forced into marriages abroad will no longer be required to repay the government for the cost of helping them escape, according to the foreign secretary, reversing a policy that touched off intense public outrage.

Instead, the government will use court orders to try to recover expenses for parts of the women’s rescue, like flights home and short-term shelter, from the people who sent them abroad — often their parents. If those efforts are unsuccessful, the Foreign Office will cover the costs itself.

“Our treatment of vulnerable Britons abroad should always be guided by compassion,” the foreign secretary, Jeremy Hunt, said in a letter on Tuesday. “So I am glad to make this policy change.”

The repayment policy, which applied to women of age 18 or older, was an extension of the government’s approach to British tourists or other citizens who get in trouble abroad and need consular help returning to the United Kingdom.

But charities that support survivors of forced marriages said the policy had ignored the unusually risky position those women were in. They often had to ask family members for help cobbling together the money, forcing them to turn to some of the same people who had coerced them into the marriages in the first place.

Those who could not get help from relatives or friends had to sign emergency loan agreements before the British government would send them back home. They also had to forfeit their passports until the repayments were complete, and faced a 10 percent surcharge on anything they owed after six months.

Under the policy, detailed in articles in The Times of London last week, four British women were each charged roughly $900 for the government’s efforts to free them from a religious institution in Somalia where, they said, they had been chained, whipped and told they would be held until they married. The women’s families had sent them there because they thought the women were too independent.

The biggest number of forced marriage cases was in Pakistan. In all, the Foreign Office helped bring home 82 survivors over 2016 and 2017. Mr. Hunt said that “only a small minority” had to sign loan agreements with the government; the rest, he said, were able to find others to pay the fees.

Mr. Hunt said in his reply to Mr. Tugendhat that women with outstanding loans would not have to pay any more, and that the government would return any passports that had been blocked pending repayment.

“Whereas the Foreign Office rightly expects that adult Britons who receive consular assistance will, in general, pay for their own travel home, victims of forced marriage may have endured particular suffering,” Mr. Hunt said in his letter.