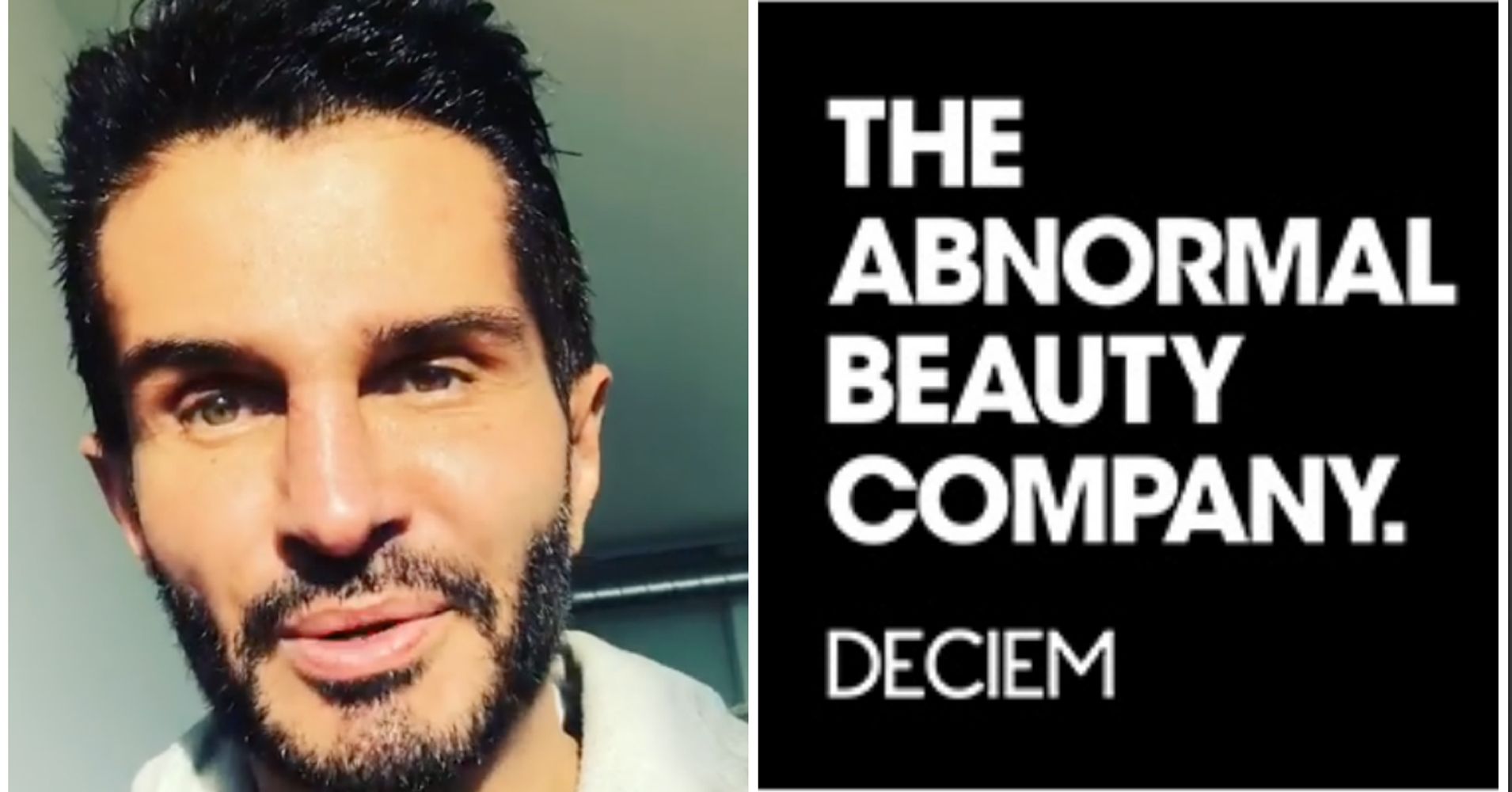 Brandon Truaxe, the former CEO and founder of the skin care company Deciem, has died at age 40.

An executive at the company confirmed Truaxe’s death in an email to Vox, which also obtained the email sent by acting CEO Nicola Kilner to Deciem’s staff.

“I can’t believe I am typing these words. Brandon has passed away over the weekend. Heartbroken doesn’t come close to how I, and how I know many of you will be feeling,” read the email, which also indicated that the company’s “offices, warehouses, factories and stores” would all be closed Monday to “take the time to cry with sadness, smile at the good times we had, reflect on what his genius built and hug your loved ones that little harder.”

A spokesperson for the Estée Lauder Cos., a minority investor in Deciem, told HuffPost: “Brandon Truaxe was a true genius, and we are incredibly saddened by the news of his passing. As the visionary behind Deciem, he positively impacted millions of people around the world with his creativity, brilliance and innovation. This is a profound loss for us all, and our hearts are with Nicola Kilner and the entire Deciem family.”

“Thank you for every laugh, every learning and every moment of your genius. Whilst we can’t imagine a world without you, we promise to take care of each other and will work hard to continue your vision. May you finally be at peace. Love, (forever) your DECIEM,” they wrote.

The Toronto-based company, nicknamed “The Abnormal Beauty Company,” was called Deciem after Truaxe’s intention to launch 10 lines under the brand’s umbrella, though the brand has now exceeded that. Arguably its most famous line, The Ordinary, has gone on to achieve near-cult status for its affordable prices and ubiquity. The line is currently sold at Sephora.

As for Truaxe, he has had a multitude of highs and lows with the company. On the heels of a near-rave review in The New Yorker in early 2018, Truaxe began to appear erratic on social media and use the company’s pages to post bizarre messages and videos. By the end of the year, Estée Lauder took legal action against him, and Truaxe was ousted by a judge as CEO. Kilner has been the acting CEO ever since. Additionally, Truaxe was issued a restraining order by several executives at Estée Lauder.

While the cause of Truaxe’s death is currently unknown, a report published in Canada’s Financial Post in December 2018 indicated that he’d been previously hospitalized for mental health issues several times and had problems with drug use.

The response on social media has been widespread, as many fans of his skin care brand mourn his death:

Sad story with a sad ending, hoping #BrandonTruaxe, the #Deciem founder has passed. May he find his peace now…

Despite the turbulent times at Deciem, #BrandonTruaxe created an incredible brand that was at the forefront of making transparency the norm. I hope he is at peace. pic.twitter.com/wDXutuQkS1

3 years ago Brandon Truaxe gave me the opportunity to work on his baby, Deciem, & be a part of the team that he held so close to his heart & called family. His belief and trust in me was a big factor in everything I’ve accomplished since then, & I’ll miss him dearly. RIP Brandon.

I’m so sad to read about the passing of Brandon Truaxe. My deepest condolences to all who knew and loved him. https://t.co/gfHiA0mh8n

A few years ago, I spent an afternoon interviewing Deciem’s Brandon Truaxe. It felt like I was in the presence of a genius with a mind running too fast for anyone to keep up with. RIP 🙁

This article has been updated with comment from Estée Lauder Cos. and a message posted by Deciem.