Board Sued Over Google’s Exit Package for Accused Executive 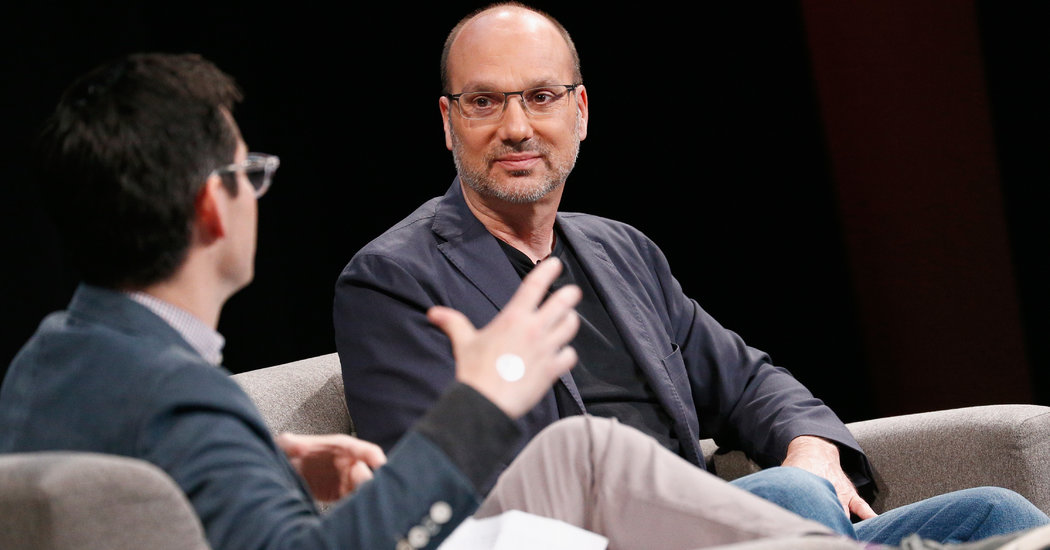 SAN FRANCISCO — A shareholder lawsuit says the board of directors of Google’s parent company, Alphabet, played an “active and direct role” in approving a $90 million exit package for Andy Rubin, a senior executive, even though an investigation into a sexual harassment claim against him was deemed credible.

The lawsuit, filed on Thursday in California Superior Court, said minutes from board meetings showed that the directors had agreed to ask for Mr. Rubin’s resignation while approving the sizable separation agreement to “keep the matter quiet.” The minutes were redacted in the court filing.

In October, The New York Times reported that Google had paid the exit package after a female employee accused Mr. Rubin of coercing her into performing oral sex on him. At the time, it was not clear how much the board had known about the allegations or the company’s decision to pay Mr. Rubin.

“The directors’ wrongful conduct allowed the illegal conduct to proliferate and continue,” the lawsuit said. “As such, members of Alphabet’s board were knowing and direct enablers of the sexual harassment and discrimination.”

Gina Scigliano, an Alphabet spokeswoman, declined to comment on the lawsuit.

News of payouts to Mr. Rubin and other executives accused of wrongdoing, along with the continued employment of male executives who had acted inappropriately with women at Google, led to an employee walkout in November.

Google agreed to stop forced arbitration for employees in cases of sexual harassment, but did not give in to other demands, including employee representation on the board.

The suit, brought by James Martin, an Alphabet investor, said Alphabet’s current board directors and other current and former senior executives had breached their fiduciary duties by covering up the harassment claims. Mr. Martin’s lawyers declined to identify what he did for a living, but said he was not an Alphabet employee.

The lawsuit is seeking damages as well as improved oversight of sexual harassment, the end of nondisclosure agreements for current and former employees, and improvements to corporate governance.

The suit asked that the company change its shareholder voting structure, which provides Alphabet’s co-founders, Larry Page and Sergey Brin, with the majority of voting shares even though they do not hold the majority of shares.

The lawsuit named 12 current and former directors of Alphabet, including Mr. Page, Alphabet’s chief executive, and Sundar Pichai, Google’s chief executive. Other defendants include Laszlo Bock, Google’s former head of people operations, and David Drummond, Alphabet’s chief legal counsel, who had an extramarital relationship with a subordinate during his early years at Google and had a child with her. The lawsuit said Mr. Drummond had been involved in the investigation of Mr. Rubin.

Ann Ravel, a lawyer for Mr. Martin, said: “Boards have an obligation to deal with issues like this in a straightforward, open way. And they have a public obligation to let the public know about what they’ve done, and that didn’t happen in this case.”

The lawsuit also named Mr. Rubin and Amit Singhal, a search executive who also received an exit package after claims of sexual harassment. The lawyers said they wanted the money that Mr. Rubin and Mr. Singhal had received from the company returned to shareholders.

The attorneys for Mr. Martin said they had obtained the board minutes because he is a shareholder but agreed to a confidentiality agreement. They said they would seek to have the minutes unsealed.

Organizers of the employee walkout welcomed the lawsuit. “We have all the evidence we need that Google’s leadership does not have our best interests at heart,” they said in a statement.

Alphabet’s board is the target of another shareholder lawsuit, filed on Wednesday in California Superior Court in San Mateo. The Northern California Pipe Trades Pension Plan and a pension fund for a local Teamsters group claim a breach of fiduciary duty, unjust enrichment and corporate waste.