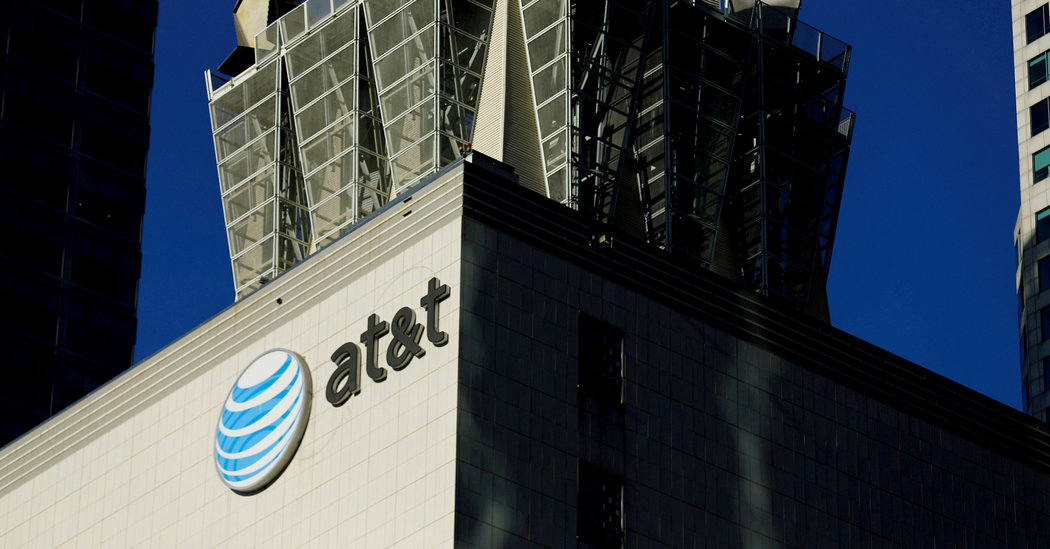 AT&T, one of the nation’s biggest marketers, yanked its advertising dollars from YouTube in 2017 because the brand was appearing alongside offensive videos. But on Friday, after a nearly two-year holdout, the company said it had been persuaded to resume advertising on the video platform.

The decision reflects the progress that Google-owned YouTube has made with advertisers in the 22 months since a number of them discovered that some of their ads were appearing during, or before, videos promoting hate speech, terrorism and other disturbing content. AT&T was among the first companies to stop paying to advertise on YouTube, telling it that they wouldn’t return until it made changes.

YouTube has since introduced a series of changes aimed at making the platform “brand safe” — that is, an appropriate place for companies to run advertisements. It has raised the number of subscribers and the viewership that video makers must have in order to carry ads, and is subjecting videos to more human and automated oversight.

“The testing took time, and we needed to be 100 percent confident throughout our organization that it met the standards that we were aiming for,” Fiona Carter, AT&T’s chief brand officer, said in an interview. “We want a near-zero chance of our advertising appearing next to objectionable content, and that’s a high standard.”

The advertiser exodus brought a focus to the potential risks of digital ads, which often follow individuals on whatever content they are viewing. Questions were raised about what that meant for advertisers, which could inadvertently end up funding disturbing material and be associated with such content by viewers.

“We care deeply about where we appear and whether it reflects our values and whether it breaks that trust with our consumers,” Ms. Carter said. “It was a moment to remind us that marketers must have their hands on the wheel at all times of their brands’ destiny.”

Testing that AT&T conducted after the problem arose showed that it was widespread. Ms. Carter gave credit to Google’s and YouTube’s leaders, who “leaned into the issue when they realized from the evidence we produced that perhaps it was a broader issue than they were aware of.”

Marketers and their agencies have also learned more about the types of content that they may want to avoid. For example, Ms. Carter said, AT&T looks to avoid gaming videos, where the chances of unsavory chatter and behavior may increase.

“Having to have more subscribers and more viewing hours has really helped with eliminating fringe content that we might not want to advertise against,” Ms. Carter said.

In April, Procter & Gamble, the world’s biggest advertiser, confirmed that it was returning to YouTube after they worked together “extensively” to ensure that its ads would be placed in appropriate environments.

Procter & Gamble spent $2.8 billion on ads in 2017, according to data from Kantar Media. AT&T, the second-biggest advertiser in the United States, spent $2.4 billion in the same period.

“Over the past year, we’ve worked hard to address concerns raised by our customers,” Debbie Weinstein, vice president of YouTube Video Global Solutions, said in a statement. “We’re committed to retaining their trust in YouTube, and ensuring they can realize the unique value of our platform.”

YouTube has an enormous audience of viewers in their teens and 20s, and Ms. Carter said she was keen to reach that group again. She added, however, that AT&T and its agency would continue testing to make sure its guidelines were being met.