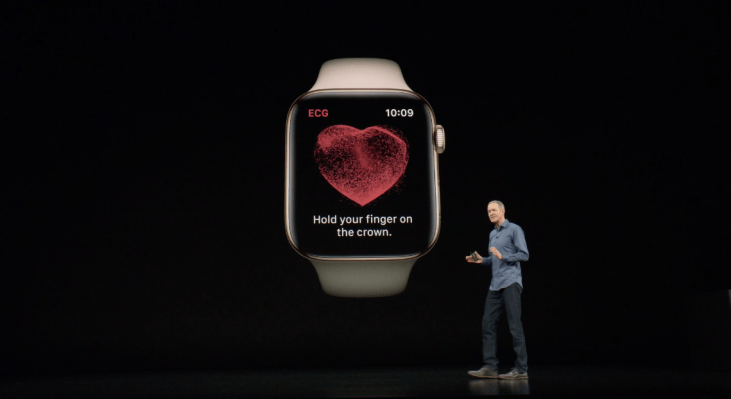 If nothing else, the addition of ECG/EKG reinforced Apple’s commitment to evolving the Watch into a serious medical device. The company has long looked to bring its best selling wearable to various health insurance platforms, and according to a new report, it’s reaching out to multiple private Medicare plans in hopes of subsidizing the product.

If Medicare companies bite, the move would make the $279+ tracker much more successful for older users. Along with electrocardiograph functionality, last year’s Series 4 also features fall detection, an addition that could make it even more appealing to the elderly and health care providers.

The new report cites at least three providers who have been in discussions with the company. We’ve reached out to Apple for comment, but I wouldn’t hold my breath on hearing back until the ink is dry on those deals. For Apple, however, such a a partnership would help increase the target audience for a product that’s been a rare bright spot in the wearable category.

Apple’s not alone in the serious health push, of course. Fitbit has also been aggressively pursuing the space. Today the company announced its inclusion in the National Institutes of Health’s new All of Us health initiative.