Apple HomePod comes to China at $400 amid iPhone sales woes 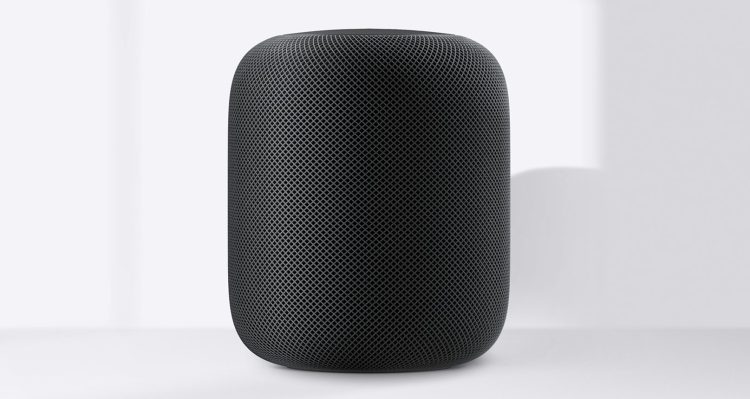 Apple is finally launching HomePod in China, but the timing is tricky as the premium device will have to wrestle with local competitors and a slowing economy. The firm said over the weekend that its smart speaker will be available in Mainland China and Hong Kong starting January 18, adding to a list of countries where it has entered including US, UK, Australia, Canada, France, Germany, Mexico and Spain.

The Amazon Echo competitor, which launched in mid-2017, is already available to Chinese buyers through third-party channels like “daigou”, or shopping agents who bring overseas products into China. What separates the new model is that it supports Mandarin, the official language on Mainland China and Cantonese, which is spoken in Hong Kong and China’s most populated province Guangdong. Previously, Chinese-speaking users had to converse with HomePod in English until a system update in December that added Siri support for the two Chinese dialects.

A main selling point of HomePod is its focus on music, so the China version comes with Airplay support of a range of local music streaming apps like Tencent’s QQ Music for Mainland users and JOOX which is more popular in Hong Kong.

In its home market, HomePod remains an underdog with 5 percent market share while Amazon Echo and Google Home command 66 percent and 29 percent, respectively.

The question is how many Chinese shoppers are willing to shell out 2799 yuan, or $414, for the Siri-controlled speaker. A host of much cheaper options from local giants are available, such as Alibaba’s Tmall Genie, Xiaomi’s Mi AI and several models from Baidu.

Analysts have cited relatively high price — on top of a softening economy — as a major culprit for iPhones’ low sales in China, which have prompted Apple to lower its quarterly revenue forecast for the first time in over a decade and Chinese retailers to slash iPhone prices. It remains to see how Chinese shoppers react to HomePod, which is already about 17 percent higher than its normal $349 price in the US.

Correction: (January 14, 2018, 14:00 pm): The article has been updated to reflect that HomePod in non-China markets began supporting Chinese in December.