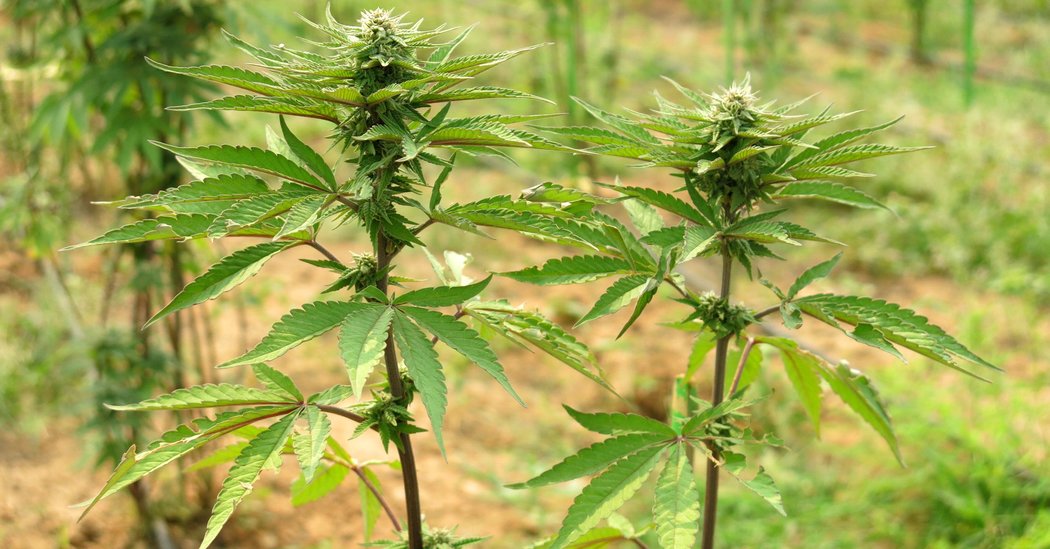 The 20-acre cannabis plantation was no secret.

The farm, near Mandalay in central Myanmar, had been praised on Facebook by a group calling itself the Mahar Legalization Movement Myanmar, which wants the Burmese government to ease the heavy penalties it imposes on cannabis production and use.

The group approvingly posted photos of what it called an “industrial hemp plantation” run by foreigners — just the sort of agriculture it said the country needed. The post was viewed thousands of times on Facebook.

Among those viewers were the Myanmar police, who took a decidedly less-sanguine view. This week, a day after the post went up on Facebook, they arrested three people, including an American, accusing them of running an illegal marijuana operation.

The American, John Fredric Todoroki, 63, is being held along with two Burmese citizens, U Shein Latt, 37, and Ma Shun Le Myat Noe, 23. They were detained in the township of Ngazun. The police were still searching for another American, Alexander Skemp Todoroki, 49. It was unclear how the two Todorokis are related.

Myanmar’s Central Committee for Drug Abuse Control announced on Wednesday that two days before, it had seized 350,000 cannabis plants, 600 pounds of cultivated marijuana, 840 pounds of seeds and chemicals from the plantation, which surrounds a forest-green warehouse. Some of the plants, it said, were more than six feet tall.

“We took action as soon as we saw the post on Facebook,” a police officer, San Win, said in a phone interview. He said that the plants being grown at the plantation were illegal because hemp is related to marijuana.

The police have charged the group under the Anti-Narcotics Drug and Psychotropic Substances Law, according to Officer San Win.

Aung Say Toe, the founder of the pro-legalization group, said that marijuana and hemp were both considered drugs under Myanmar law, but he urged the government to allow research into the use of cannabis in medicine.

“They are not cultivating secretly,” he said of those arrested. “Everyone could see it, and that’s why we could take photos and video of the plantation.”

A document from the Mandalay regional government had given permission in August to a company called III M Nutritional Medicine to grow and export medicinal hemp. An official at the Mandalay Myotha Industrial Development, where the cannabis was being grown, confirmed that the three people arrested had been part of that company.

One of the charges the group faces — the production or distribution of psychotropic substances for sale — could result in a 15-year minimum sentence, lifetime imprisonment or the death penalty, according to Myanmar sentencing guidelines.

Another charge — the cultivation of narcotic or psychotropic substances — could be punished with a sentence of five to 10 years in prison. A third charge — the trafficking of drugs — can be punished by a 10-year minimum sentence.

Neighboring countries in Southeast Asia also punish illegal drug production and use with lengthy prison sentences. In what it called a surprise “New Year’s gift,” however, Thailand’s government legalized the use of marijuana for medical purposes in December.