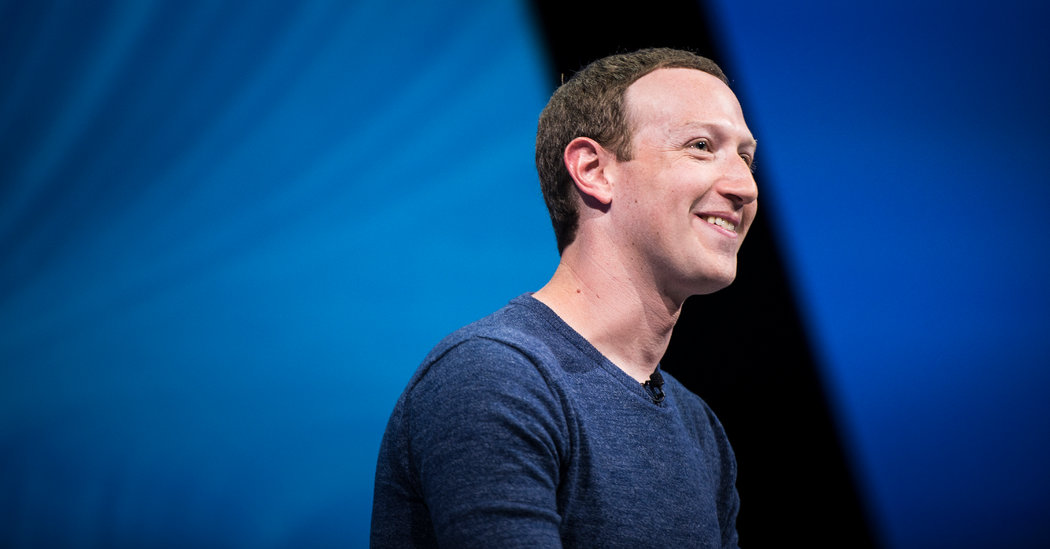 SAN FRANCISCO — Social networking has long been predicated on people sharing their status updates, photos and messages with the world. Now Mark Zuckerberg, chief executive of Facebook, plans to shift people toward private conversations and away from such public broadcasting.

Mr. Zuckerberg, who runs Facebook, Instagram, WhatsApp and Messenger, on Wednesday detailed how he intended to change the essential nature of social media. Instead of encouraging users to publicly post material, he said he would focus on private and encrypted communications, in which users message mostly smaller groups of people they know. Unlike publicly shared posts that are kept as users’ permanent records, the communications could also be deleted after a certain period of time.

He said Facebook would achieve the shift partly by integrating Instagram, WhatsApp and Messenger so that users worldwide could easily message one another across the networks. In effect, he said, Facebook would change from being a digital town square to creating a type of “digital living room,” where people could expect their discussions to be intimate, ephemeral and secure from outsiders.

“We’re building a foundation for social communication aligned with the direction people increasingly care about: messaging each other privately,” Mr. Zuckerberg said in an interview on Wednesday. In a blog post, he added that as he thinks about the future of the internet, “I believe a privacy-focused communications platform will become even more important than today’s open platforms.”

Facebook’s new direction is set to redefine how people use social media and how they will connect with one another. That has societal, political and national security implications given the grip that the company’s services have on more than 2.7 billion users around the world. In some countries, Facebook and its other apps are often confused as being the internet.

Yet the change also raises new questions about the Silicon Valley company’s power, what it means for people’s data and how Facebook intends to profit from the change. Mr. Zuckerberg was vague on many details, including how long it would take to put the shift into effect and whether that meant Instagram, WhatsApp and Messenger — which historically have been separate and operated autonomously — would share users’ data with one another.

He also did not address how focusing on private, encrypted communications would affect the bottom line at Facebook, a $490 billion company. For years, it has minted billions of dollars by showing ads in its News Feed, the never-ending stream of photos, videos and status updates. The News Feed depends on people publicly posting content every day.

Mr. Zuckerberg’s decision follows years of scandal for the social network, much of which had been brought upon it by public sharing of posts. Foreign agents from countries like Russia have used Facebook to publish disinformation, in an attempt to sway elections. And firms have harvested the material that people openly shared for all manner of purposes, including targeting advertising and creating voter profiles.

That put Facebook in the spotlight for the way it handled people’s data and disinformation, which in turn has badly damaged the company’s reputation and created mistrust with users. Regulators have also intensified scrutiny of Facebook’s privacy practices, with the Federal Trade Commission considering a multibillion-dollar fine against the company for violating a 2011 privacy consent decree.