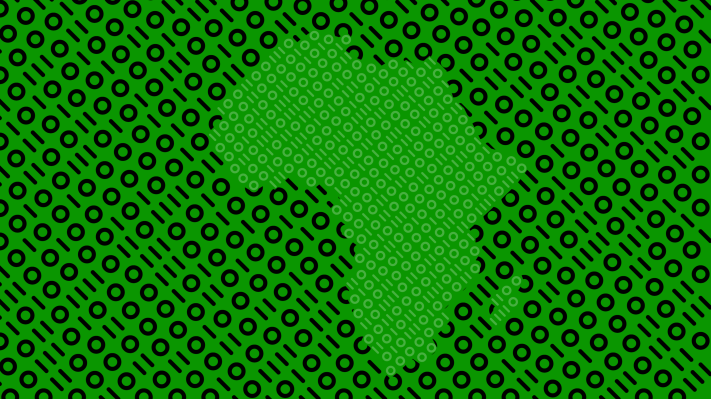 The stock offering made Jumia the first upstart operating in Africa to list on a major global exchange.

This raises expectations for unicorns and IPOs to create the continent’s first wave of startup moguls. But unlike other markets, big public listings and nine-figure valuations could remain rare in Africa.

The rise of venture arms and startup acquisitions will factor more prominently than IPOs in creating Africa’s early startup successes.

I’ll break down why. First, a quick briefer.

Not everyone may be aware, but yes, Africa has a booming tech scene. When measured by monetary values, it’s minuscule by Shenzen or Silicon Valley standards.