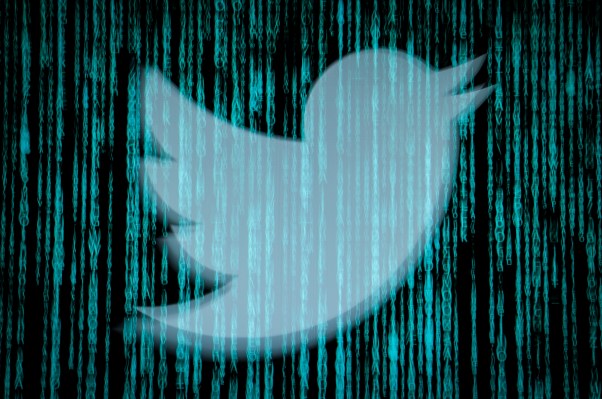 But if stolen, most sites can’t differentiate between a token used by the account owner, or a hacker who stole the token.

Baptiste Robert, a French security researcher who goes by the online handle Elliot Alderson, found the vulnerability and shared details with TechCrunch.

In order to test the bug, Robert found 539 websites using the vulnerable code by searching PublicWWW, a website source code search engine. He then wrote a proof-of-concept script that scraped the publicly available code from the affected websites, collecting access tokens on more than than 400 linked Twitter accounts.

Using the obtained access tokens, Robert tested their permissions by directing those accounts to ‘favorite’ a tweet of his choosing over a hundred times. This confirmed that the exposed account keys had “read/write” access — effectively giving him, or a malicious hacker, complete control over the Twitter accounts.

Among the vulnerable accounts included a couple of verified Twitter users and several accounts with tens of thousands of followers, a Florida sheriff’s office, a casino in Oklahoma, an outdoor music venue in Cincinnati, and more.

Robert told Twitter on December 1 of the vulnerability in the third-part plugin, prompting the social media giant to revoke the keys, rendering the accounts safe again. Twitter also emailed the affected users of the security lapse of the WordPress plugin, but did not comment on the record when reached.

Twitter did its part — what little it could do when the security issue is out of its hands. Any WordPress user still using the plugin should remove it immediately, change their Twitter password, and ensure that the app is removed from Twitter’s connected apps to invalidate the token.

Design Chemical, a Bangkok-based software house that developed the buggy plugin, did not return a request for comment when contacted prior to publication.

On its website, it says the seven-year plugin has been downloaded more than 53,000 times. The plugin, last updated in 2013, still gets dozens of downloads each day.

MITRE assigned the vulnerability CVE-2018-20555. It’s the second bug Robert has disclosed in as many days.