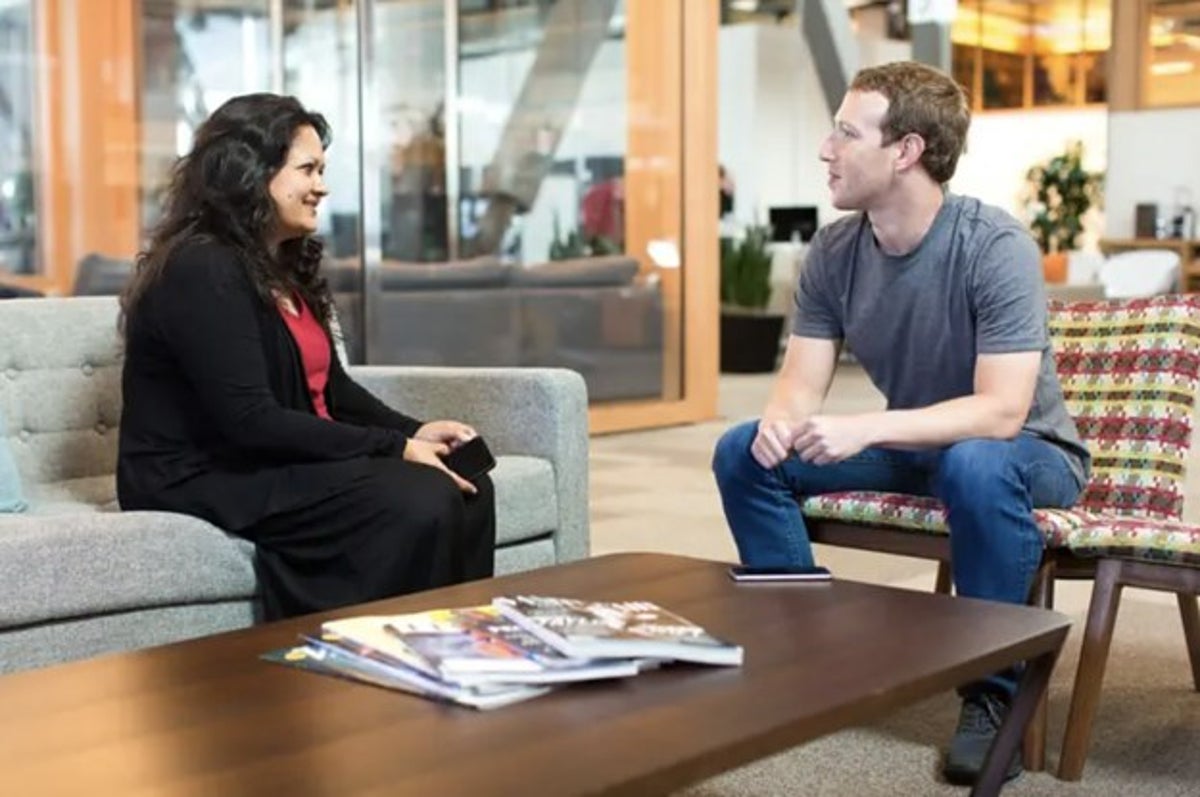 Ankhi Das, a top Facebook executive in India, the company’s largest market, is leaving the company months after reports revealed that she had shielded politicians from India’s ruling Bharatiya Janata Party from Facebook’s hate speech rules to protect the company’s business interests in India.

“I have decided to step down from Facebook after long service to its mission of connecting people and building communities to pursue my personal interest in public service,” Das wrote in an internal post for Facebook employees on Tuesday and seen by BuzzFeed News.

In her post, Das went on to thank her team and Facebook CEO Mark Zuckerberg for “creating something beautiful for the world.”

Das, who served as Facebook’s public policy director for India, South, and Central Asia, was one of Facebook’s earliest and most influential employees in the region. She recently came under scrutiny after a series of reports in the Wall Street Journal in August said she had shielded T. Raja Singh, a state-level BJP politician, and at least three other Hindu nationalists, from punishment for violating hate speech rules. Singh had repeatedly called for the slaughter of Muslims in his posts, but Das overturned the decision of the company’s moderators to ban him, saying that banning BJP officials would be bad for the company’s business in the country, according to the reports.

Das had also shared a Facebook post that called Muslims a “degenerate community,” something that she later took down and apologized internally to Facebook employees for.

The reports set off a political firestorm in India, with various government panels summoning Facebook executives for questioning, and high-level Indian politicians writing to Zuckerberg asking him to examine the way the company’s moderation works in India.

Last month, more than 40 human rights groups and internet watchdog organizations around the world including the Southern Poverty Law Center and Muslim Advocates sent a letter to Zuckerberg asking him to suspend Das and do an audit of Facebook India.

Following the reports, Das also received death threats and filed a police complaint asking to be provided with protection.

“Ankhi has decided to step down from her role in Facebook to pursue her interest in public service,” wrote Ajit Mohan, Facebook India’s managing director, in a statement provided to BuzzFeed News. “Ankhi was one of our earliest employees in India and played an instrumental role in the growth of the company and its services over the last 9 years. She has been a part of my leadership team over the last 2 years, a role in which she has made enormous contributions. We are grateful for her service and wish her the very best for the future.”

Facebook declined to comment on the record about whether Das’s departure from the company was related to the reports about her. Das did not respond to a request for comment from BuzzFeed News.