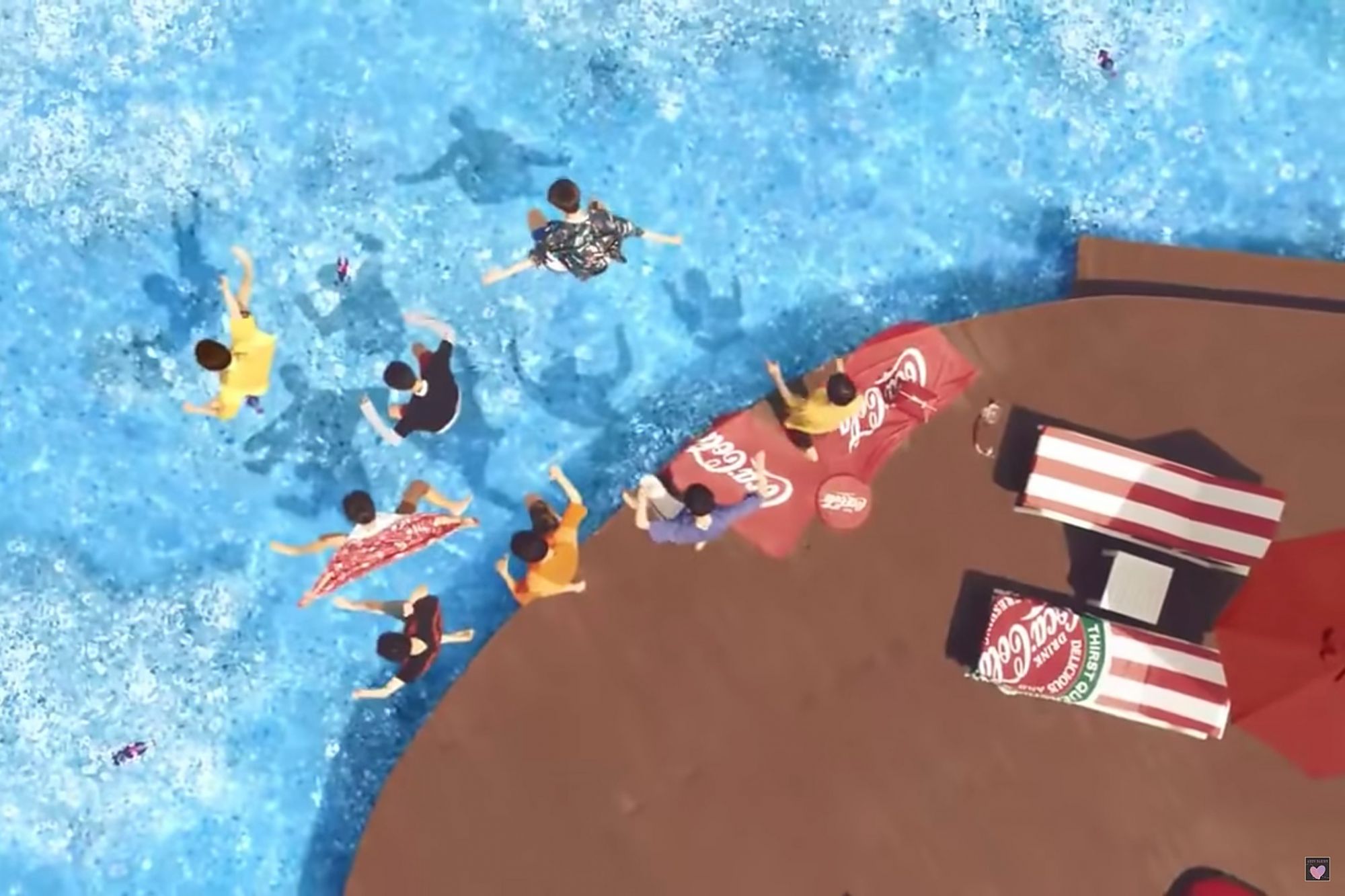 If you’re looking to start a new marketing campaign, consider these successful ones from major brands.

Opinions expressed by Entrepreneur contributors are their own.

Every year companies, both big and small, launch marketing campaigns to the public — some are forgettable while others hit hard as intended and attract attention for the brand. There are campaigns that challenge our world-views, inspire us and make us laugh and smile.

Creativity can come from all different directions; from cutting-edge technology firms, to billion-dollar athletic brands and a pancake monopoly — several brands made a mark this year with campaigns that oozed creativity. Here are nine examples, across several industries, that you can use to help spark your creativity thinking as you plan campaigns for your own business.

1. IHOP — The International House of Burgers

In fact, the move may have been one of the biggest troll-jobs of 2018. Trolling aside, the campaign made a major impact and delivered exactly as they hoped. According to Food NewsFeed, the campaign produced more than 36 billion earned media impressions, influenced over 20,000 written stories and saw burger sales increase by 300 percent — which was the ultimate goal of the campaign.

Amazon took influencing to the next level with their star-studded Super Bowl commercial.

In case you missed in it, the commercial featured Gordon Ramsey, Cardi B and Anthony Hopkins. Influencer marketing has continued to grow in popularity, especially among millennial buyers.

It’s hard to imagine that the tech giant needed any assistance increasing its consumer base, but onboarding celebrity influencers never hurts — the YouTube video for this commercial has more than 50 million views.

Elon Musk is known for being an innovator and thought-leader in the fields of space exploration, technology and renewable energy. He’s also known for doing some pretty outlandish stuff, and this year, Musk’s Space X company pulled off one of their biggest stunts to date.

The Space X team launched a Tesla Roadster into space at a speed of roughly 18,000 mph. The car was strapped onto Space X’s Falcon Heavy rocket and is currently in the Van Allen belt, a region of intense radiation surrounding the Earth.

You can check out the roadster orbiting around the earth here.

Verma Media has made its mark in the cannabis space due to their publicized support for emerging tech and controversial industries. This year, the company launched a series of partnerships — one of the most notable was their partnership with Orthogonal.

Verma helped launch a marketing campaign advertising Orthogonal Collective’s incubation hub and expertise. The result attracted 30 companies in the cannabis space to enter the collective. Many perceive the cannabis industry as a risky space to have a stake in, but it’s a booming industry with endless opportunity. Even Entrepreneur has entered the space, launching Green Entrepreneur.

Related: 4 Ways to Market Your Business for Free

In 2018, the two companies teamed up to run the Genesis campaign — an initiative for the Genesis platform where Mothership handled promotional aspects of fundraising for the Consensus ICO — the very first project launched through Genesis.

As a result of the initiative, Consensus was able to raise over $10 million, and later in the year, launch their blockchain network.

In the past, Coca-Cola has had some great campaigns — some, for example, like the “Share a Coke” campaign, are re-launched every year.

This year, Coca-Cola took their influencer strategy international by teaming up with BTS, a Korean pop group, and one of the most popular bands in the world.

The company announced that the band would serve as their spokesmen for the FIFA World Cup in 2018. The partnership set the Korean pop world on fire and created a lot of international buzz — exactly what the company was after.

Since taking a knee several seasons ago, Colin Kaepernick has become a symbol of activism. In particular, opposition against the unfair treatment of minority communities. However, his movement has become the face of opposing upper management in the NFL.

That resulted in pure chaos when the controversial figure was made the face and voice of a Nike campaign. While the campaign received both praise and backlash, it has kept Nike on the tip of many consumer tongues — proof that controversy does indeed sell.

Related: Use These 5 Steps to Create a Marketing Plan

You don’t have to be an industry giant to let your creativity shine — and be effective. BoxUp, a two-year-old startup, saw major growth thanks to their marketing strategies, which focused on combining digital, retargeting and print.

The company leverage digital media channels to broadcast their message, which led to an increase in sales. In November, sales figures were double that of May’s. I’ve sourced box manufacturers for several consumer brands. Each time I have set out to find them. BoxUp’s campaign found me — and it’s that creative approach that got my attention.

This campaign is a great example of how you can take an industry or product that isn’t “sexy” and use creativity to get noticed.

Uber has caught a lot of heat in the past few years — from sexual harassment charges to claims of a toxic culture and misconduct. That’s why in 2018, Uber launched the Moving Forward campaign.

The campaign was developed on three main premises — new leadership, better ride experience and an improved relationship with communities. Even when facing adversity, you can use creativity to help power your brand through difficult times.