7 Pros And Cons Of Sending Your Child To Community College 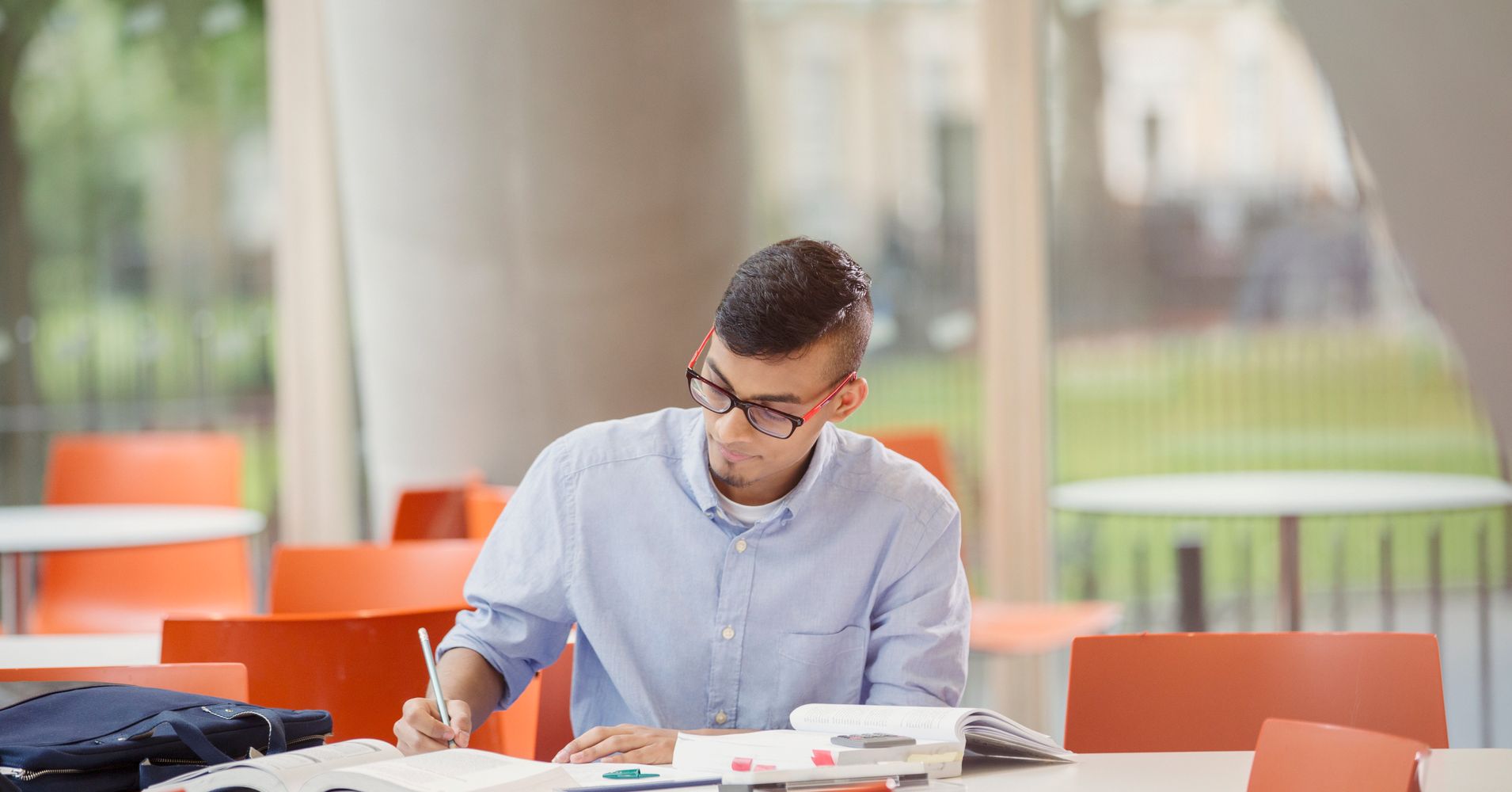 Your kid is going to be getting his or her high school diploma soon, and you’ve been weighing the pros and cons of community college. Probably for a variety of reasons. One, the average annual cost of just tuition and fees is $10,230 at an in-state public college and $14,610 at a private four-year school. That doesn’t count room and board, or the tens or hundreds of thousands of additional dollars you’ll need to bribe college officials to overlook your kid’s shaky report card, fake their Oscar nomination and hire somebody to take their SATs. All of that takes a lot of time and money. People forget that. (Too soon?)

Anyway, if you’re thinking about saving yourself and your kid a future of sky-high student loan bills, you may be thinking of sending your kid to community college. And if you want to mull this over, you’ve got a lot to think about.

Pro: Community colleges can ease the transition to college and then adult life.

“Community colleges give the student who is a homebody or just needs some time to grow into the idea of a four-year college a chance to get their feet under them and get used to college life,” said Joann Elliott, founder of College Counseling Tutoring in Kirkwood, Missouri.

This is also a benefit if your kid doesn’t know what he or she wants to major in yet.

“Many parents don’t want to pay for college when the student doesn’t know what they want to study,” Elliott says. Going to a community college “will buy the student time to figure this piece out by taking general ed courses at the CC and then transferring.”

Con: Community colleges can hurt with transitioning to college and adult life.

Elliott also concedes that “transferring in your junior year might make you feel like a fish out of water when the other students have been at the four-year for a couple of years.”

Still, if it makes you feel better, Elliott says that most people she knows who have transferred tend to make friends with other transfer students once they make the move to the new campus.

It isn’t just that it’s cheaper, though, yes, there is that. The average tuition at a public community college is approximately $4,834 for in-state students and $8,593 for out-of-state students. You’ll also want to keep in mind that college tuition is going up every year. So if you plan on paying $4,834 the first year, by the fourth year, you’ll be paying a little more.

Thompson suggests looking for a community college that has an arrangement like that. But if you can’t find one, she suggests looking back at how much their average annual tuition has generally increased from year to year to help form a better picture of the total cost of a bachelor’s degree.

Con: The community college’s name value may not be as impressive to employers as the big-name college.

That said, it depends what your kid is doing. If he or she is going to two-year community college, or getting a bachelor’s over four years at a community college — a growing trend — you may be right. Maybe your kid won’t be graduating from a big-name university.

But if your kid goes to a community college for the first two years and then transfers to the main campus of a university, that concern goes away.

“In this case, the final degree is the same as any other student. They simply paid a fraction of the cost for their first two years, which is a win-win,” said Jocelyn Paonita Pearson, founder of the website The Scholarship System, based out of Charleston, South Carolina.

But you want to make sure that the university has a formal arrangement with the community college your kid is going to, Pearson said, referring to the aforementioned type of synergy Sinclair Community College shares with the University of Dayton.

“The benefit of an official bridge program versus simply transferring after two years is that the university and community college typically have an agreement as far as accepting credit hours. This agreement saves students from having to retake classes, therefore saving them precious time and money,” Pearson said.

And that agreement is very important, Pearson stressed. “I’ve personally seen a student have to repeat their entire sophomore year because of transferring without getting their credits pre-approved,” she said.

Con: Community colleges don’t offer as many majors and academic programs as the universities.

“From an academic standpoint, the number of courses which are offered are typically far fewer than in a four–year university,” says Nick Kamboj, CEO of Aston & James, an MBA admissions consulting firm in Chicago.

Kamboj points out that your kid can not only choose more varied academic fields at a four-year university, but there is typically no funded research being done on the community college level. Innovations in college labs, for instance, are typically being done at the universities.

Of course, many students aren’t going to need to be immersed in cutting-edge research. But Kamboj suggests that if your kid wants to be a neuroscientist, a community college may not be the way to go, unless he or she later transfers to a bigger university.

That is, you won’t be waving a tearful goodbye to your kid in a dorm room and then driving home and thinking about how a new chapter of your life is beginning. Your teenager will probably still be living at home, albeit on a completely different school schedule than in high school. That’s all something to think about.

Still, that isn’t to say that you can’t have a wonderful community college experience. Plenty of people do.

“It was 50 years ago that I graduated from a community college and I’ve never regretted it,” says William Seavey, an author and consultant in Cambria, California. Seavey lived with his parents and attended Pasadena City College in the 1960s, wrote for his community college newspaper and wound up getting internships at two big magazines in New York City, which, he says, “resulted in my accidental attendance at the famous Woodstock music festival.”

“It’s less social,” says Avi Sinai, owner of HM Capital, a private real estate lender in Los Angeles. Sinai went to a community college in 2003, and thoroughly enjoyed the experience before later transferring to the University of California, Berkeley.

“Almost no one lives on campus, and the study body is very transient. That makes it hard to build a college experience,” Sinai says.

On the other hand, Pearson adds, “Some students don’t mind this at all. In fact, some actually prefer it.”