7 Common Tax Mistakes That Can Cost You Big 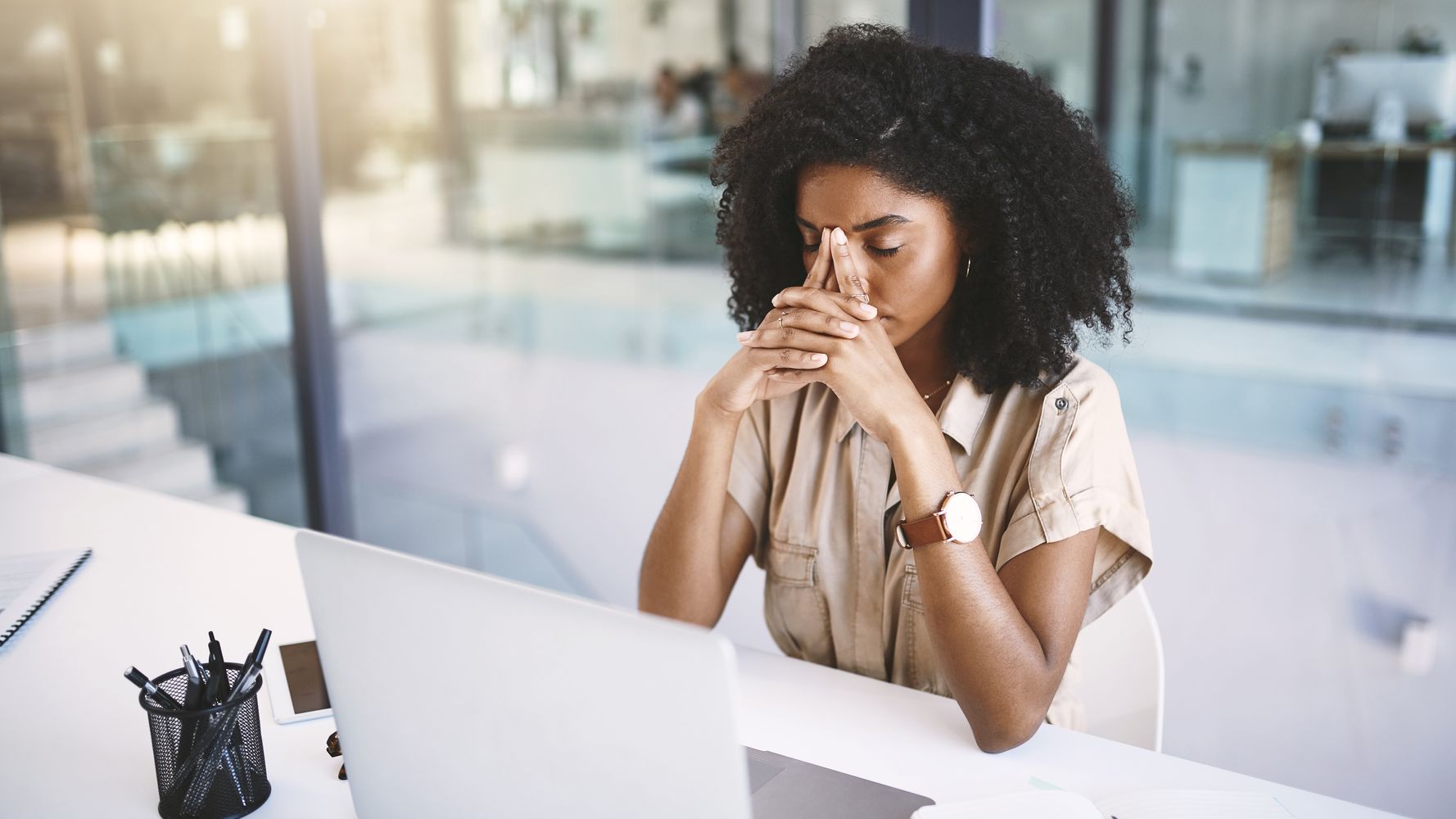 It’s once again that time of year when we brave overcrowded gyms, dry January, and of course, the start of tax season.

As you begin organizing receipts and checking the mail for your W-2, it’s also a good idea to brush up on how you maximize your tax savings. Below are some of the common mistakes taxpayers make when filing taxes and how to avoid them.

1. Getting a big refund in April.

Filing taxes can be a stressful process, but getting a big refund at the end of it all can feel like a nice reward. Well, if you do get a refund each year, it’s not exactly cause for celebration. The truth is that getting a refund is bad, actually.

Why? That money isn’t a generous gift from Uncle Sam. It’s your money that you earned throughout the year, but didn’t receive until you filed your taxes. This happens if you don’t claim the correct number of exemptions on your W-4 and end up having too much tax withheld from each paycheck. And that’s money you could have used to pay off debt or socked away to collect interest.

Ideally, you should have just enough withheld from your paychecks to break even at the end of the year.

Whenever you file taxes, you have to choose a status:

“This choice determines almost everything on your tax return and is made at the beginning of the process, yet most people don’t understand the basic options available to them,” said Ryan McInnis, founder of Picnic Tax.

For example, Panko said most married couples choose “married filing jointly,” even though there are many situations when this isn’t the optimal choice. “Say you or your spouse have a large amount of out-of-pocket medical expenses and one spouse has a much higher gross income than the other spouse. Because you aren’t able to deduct medical expenses until they exceed 10% of gross income, it may be better to file separately so that the spouse with the lower income can deduct the medical expenses on their own return,” he said.

There are countless other examples, too. For instance, single parents who have a qualifying dependent and pay for more than half the total cost of running the household may qualify to file as “head of household,” which increases the standard deduction. You can also be considered unmarried if your spouse didn’t live with you for the last six months of the year.

It might seem silly, but sending in tax returns late is one of the biggest mistakes taxpayers make. “With the increasing popularity of e-filing, many people wait until the last minute to submit their returns and don’t complete their email transmission until after the 11:59 p.m. deadline on April 15 (or October 15, if they are on extension),” said Gary Scheer, a registered financial consultant, certified senior advisor, author and speaker.

It’s always a good idea to give yourself more time than you think you’ll need to file, just in case any last-minute issues come up. And if you send your return by mail, Scheer recommends sending your documents by certified mail with registered receipt requested.

If you are a freelancer, contract worker or business owner, you especially need to pay attention to important tax deadlines throughout the year. “By far, the most common mistake I see is people failing to make estimated income tax payments and then getting assessed the failure to pay and sometimes even failure to file penalties by both the IRS and their state taxing authority,” said George Birrell, a certified public accountant.

The good news is this penalty is waived for certain taxpayers: those who owe less than $1,000 in taxes after subtracting their withholdings and credits, or those who paid at least 90% of the tax owed for the current year or 100% of the tax shown on the return for the prior year, whichever is smaller.

4. Not claiming all your income.

You know you need to report the income you earned through your job, though you may wonder if you really need to include other small earnings, too. Though it might not seem like a big deal to leave out a check or two from your income for the year, it’s not a good idea.

“Every statement of income you get in the mail at tax time also gets sent to the IRS,” explained Andy Panko, an enrolled agent and owner and financial planner at Tenon Financial LLC. “Whether you intentionally or mistakenly leave off one of the items of income, the IRS will pretty easily catch it and eventually request it from you.”

Depending on the amount of the missing income and the length of time it takes for the IRS to catch it, you could owe a sizeable amount in underpayment penalties, late payment penalties and interest, Panko said. Sure, there’s a chance you’re never caught, but it that’s a potentially expensive risk to take.

5. Missing out on valuable deductions and credits.

You don’t necessarily need to hire a professional to do your taxes, but if you take the DIY route, be sure you’re fully aware of the tax credits and deductions available. One in five tax filers who prepare their own returns miss out on an average of $460 in write-offs, for a collective $1 billion each year, according to H&R Block.

A few commonly missed deductions, according to Panko, include those for medical expenses, teachers’ classroom supplies, business use of your home and property damage caused by federally-declared disasters. Common credits that get missed are child and dependent care credits, credits for higher education expenses and the earned income credit for those with incomes below a certain level.

“The U.S. tax code is incredibly convoluted, and therefore, it’s difficult to know what you don’t know. As such, it’s generally a good idea to either do your taxes using professional software or have them done by a credentialed tax return preparer,” Panko said.

On the flip side, you might be more inclined to spend money assuming you’ll be able to write off the expenses at tax time. However, with major changes that were made to our tax code in 2017, many of those write-offs may no longer exist, especially for self-employed taxpayers. “Because these are fairly recent changes, taxpayers can overlook this and spend more in ways that will no longer benefit them, said Stephanie Hammell, a wealth advisor at LPL Financial.

For example, entertainment expenses are no longer deductible at all, though meals during entertainment events are still tax deductible. “But if you’re planning to take out clients to an impressive dinner, weigh out the tax implications first … there’s now only a 50% deduction available, and this is only if the self-employed individual is present during that time and that impressive dinner isn’t too extravagant,” Hammell said.

7. Misunderstanding how an extension works.

If you’re running short on time during tax time and need to file an extension, you’re welcome to do so. However, an extension only grants you more time to submit your tax return, not more time to pay up.

“If you file for an extension, you are supposed to send payment for what you may possibly owe,” said Daniel Slagle, a certified financial planner who co-owns Fyooz Financial Planning with his wife. “If you don’t, you may owe additional penalties and interest.” So be sure to have that cash handy come April 15, even if you don’t officially file until October.