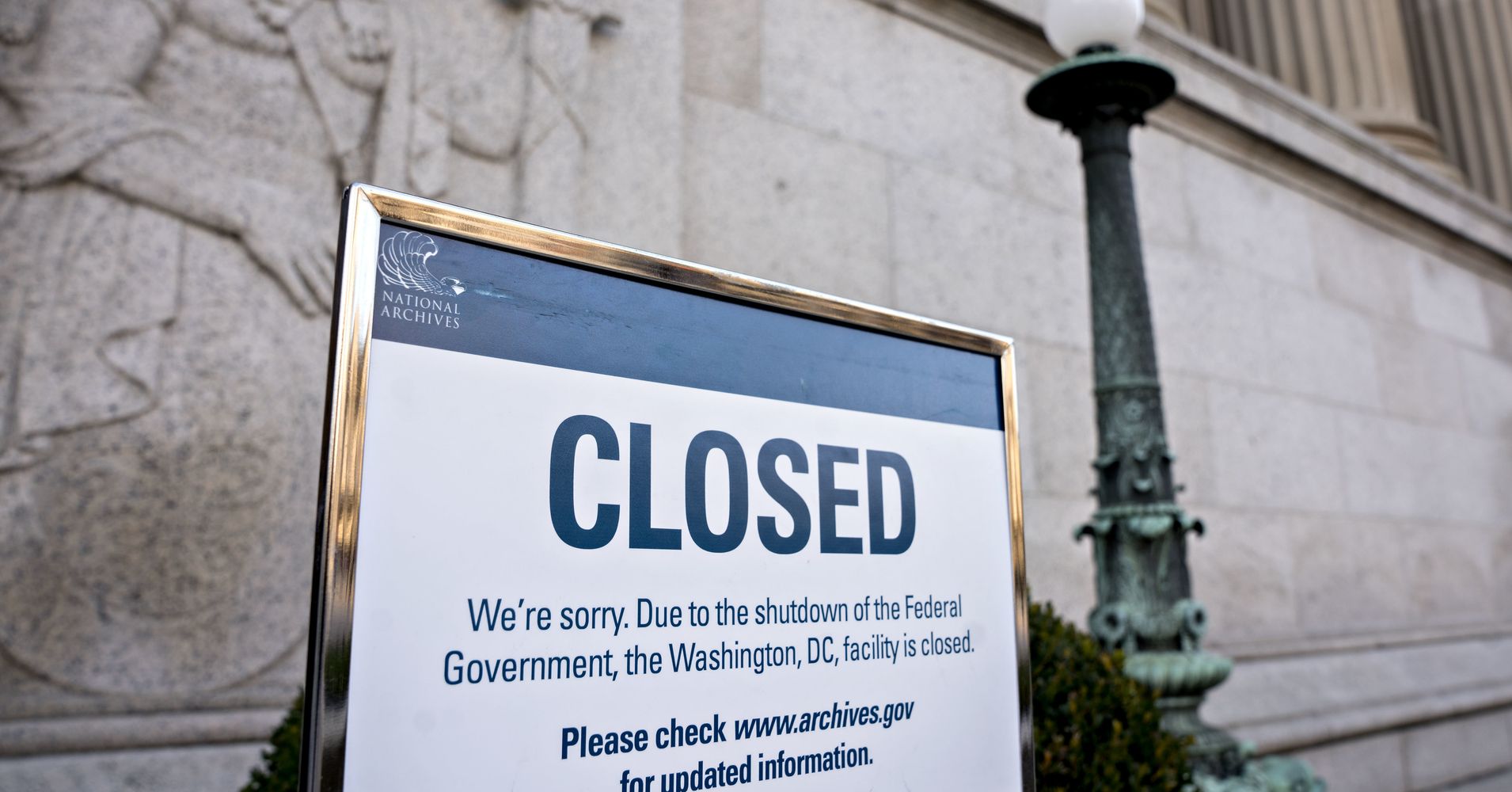 The government shutdown, which is already the second-longest in history, is a double-whammy for federal workers’ incomes.

Federal employees are already paid about 32 percent less than private-sector employees for doing the same work, according to the Federal Salary Council. Now, about 380,000 are on furlough while another 420,000 are being pressed into working without pay. And though government employees have received back pay for every previous shutdown, it’s not guaranteed that they will this time. And contractors working for the government have never been approved for back pay.

President Donald Trump has said he’s willing to let the shutdown continue for years if Democrats don’t bend to his demands to fund a wall along the U.S. southern border. If you’re one of the Americans affected by the shutdown, there’s no denying it’s an incredibly difficult position to be in. However, there might be a few steps you can take to stay afloat.

If you were sent home on furlough, the first thing you should do is apply for unemployment benefits. In general, furloughed government employees ― including contractors ― are eligible under the Unemployment Compensation for Federal Employees Program. Eligibility varies by state; you can look up your state’s contact information here. Most states pay out a maximum of 26 weeks of regular benefits.

Keep in mind that if you do end up receiving back pay, you’ll need to repay your unemployment funds to the state. In most cases, you can take care of it online.

Whether you’re furloughed or working without pay, you’ll need to determine which bills have to be paid now and which can be put on the back burner.

For example, you might want to prioritize payments for utility services such as electricity and gas. However, you should call your service providers and let them know about your situation ― it might be possible to work out a deal so that your service goes uninterrupted during the shutdown while you defer payments.

Another priority should be payments on any collateral loans, such as your home or car, since you could lose them if you fall behind. Plus, your credit will take a hit for any payments late by 30 days or more. Again, you might be able to temporarily pause payments by informing your lenders of the situation (more on that below).

Food is another major expense that you can’t simply eliminate from your budget. However, there may be community programs you can take advantage of from food banks and churches. As of now, the federal Women, Infant and Children nutritional assistance program can be utilized by those who might temporarily qualify for it during the shutdown. But WIC also may have to stop its operations if the funding standoff drags on through February.

As for other expenses, consider freezing or cutting off services that aren’t essential, such as cable or streaming services, gym memberships, internet, cell phone data, etc.

If you have outstanding debt, your lenders may be willing to work with you during the shutdown. Call your lenders, explain your situation and ask about any financial hardship programs. Some lenders might temporarily modify the loan or allow you to defer payments.

The federal Office of Personnel Management provides letter templates you can send to creditors, lenders and landlords to inform them of your employment and income status during the shutdown and document the terms of any changes to your payments. However, OPM suggests speaking with letter recipients first, since it may take some time for them to see your correspondence. You should also make sure you have all the necessary information in your letter, including contact information and account numbers. Keep copies for your records.

4. Deal with your credit cards

You might have started off the shutdown with existing credit card debt, or racked up a balance trying to keep up with expenses since the shutdown began. Either way, those payments are one more cost it’s tough to cover with no income. And if you’re only able to make the minimum payments, credit card interest will add up fast.

Try asking your card issuer about extended grace periods or a temporary reduction in the minimum payment. Alternatively, you might want to try a fairly simple solution if your credit is in decent shape: Perform a balance transfer.

Credit card companies will often entice new customers by offering promotional interest rates on balances transferred from competitors. If you can qualify for a balance transfer credit card, you can enjoy 0 percent APR on that balance for about 12 months in most cases ― maybe longer. Usually, there is a balance transfer fee of around 3 to 5 percent, but that is likely worth the interest savings.

The longer you go without pay, the more difficult it is to stay on top of basic living expenses. But unless you’re able to score a 0 percent APR deal, adding to your credit card debt will probably create a bigger mess for you to deal with later.

If you need to borrow money to make ends meet, this could be a more affordable way to do it. Contact your local banks and credit unions to find out what options you have.