20 Percent Of Americans In Relationships Are Committing Financial Infidelity 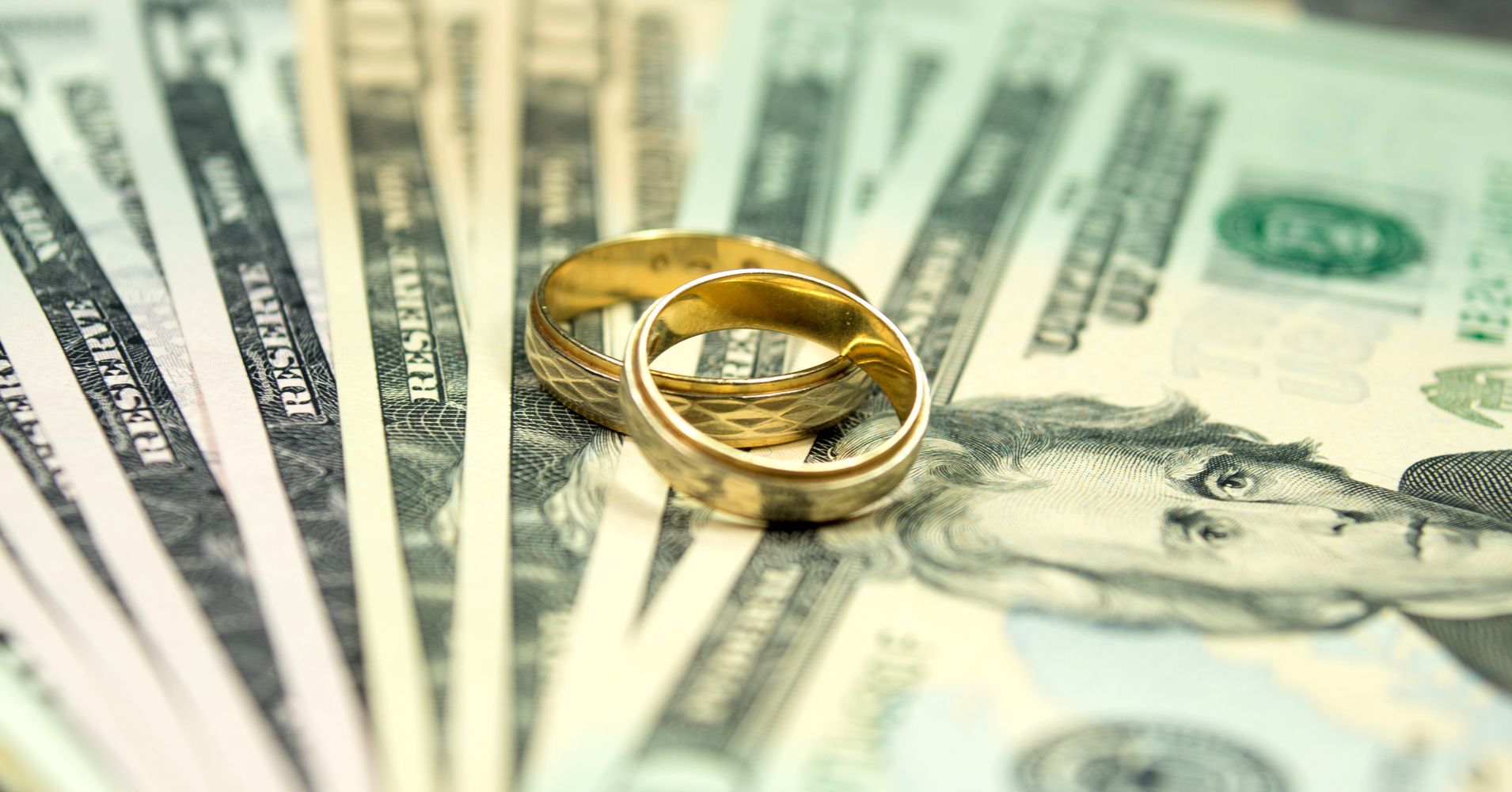 Nearly 30 million Americans are hiding a checking, savings, or credit card account from their spouse or live in partner, according to a new survey from CreditCards.com. That’s roughly 1 in 5 that currently have a live in partner or a spouse.

Around 5 million people — or 3 percent — used to commit “financial infidelity,” but no longer do.

Regionally, Americans living in the South and the West were more likely to financially “cheat” than those living in the Northeast and Midwest.

So why do they do it?

Insecurity about earning and spending could drive some of this infidelity, according to CreditCards.com industry analyst Ted Rossman.

When it comes to millennials, witnessing divorce could have caused those aged 18-37 to try and squirrel away from Rossman calls a “freedom fund”.

“They’ve got this safety net,” Rossman said. They’re asking: “What if this relationship doesn’t work out?”

As bad as physical infidelity

But despite this, most didn’t find this to be a deal breaker.

Over 80 percent surveyed said they would be upset, but wouldn’t end the relationship. Only 2 percent of those asked would end the relationship if they discovered their spouse or partner was hiding $5,000 or more in credit card debt. That number however is highest among those lower middle class households ($30,000-$49,999 income bracket): Nearly 10 percent would break things off as a result.

Roughly 15 percent said they wouldn’t care at all. Studies do show however that money troubles is the leading cause of stress in a relationship.

That’s why, Rossman says, it’s important to share that information with your partner.

“Talking about money with your spouse isn’t always easy, but it has to be done,” he said. “You can still maintain some privacy over your finances, and even keep separate accounts if you and your spouse agree, but you need to get on the same page regarding your general direction, otherwise your financial union is doomed to fail.”

With credit card rates hovering at an average of 19.24 percent APR, hiding financial information from a partner could be financially devastating.

But, Rossman adds, it’s not just about the economic impact but also the erosion of trust.

“More than the dollars and cents is that trust factor,” he said. “I think losing that trust is so hard to regain. That could be a long lasting wedge.”

Federal workers detail their worries as shutdown drags on

Map: How Democrats flipped the House

Political environment is a threat to our economy: survey