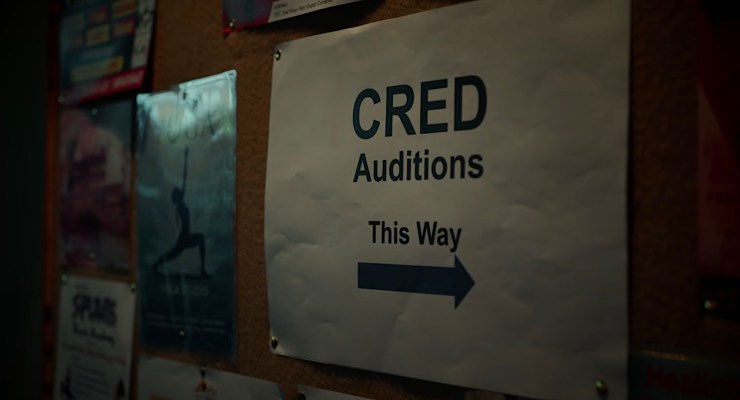 CRED, a two-year-old startup that is helping credit card users in India improve their financial behaviour, has raised $80 million in a new financing round, a source familiar with the matter told TechCrunch.

The new financing round, a Series C for CRED, was led by existing investor DST Global. Much of the round — in fact, if not whole — has been financed by existing investors including Sequoia Capital and Ribbit Capital that are doubling down on Kunal Shah’s startup, the source said on the condition of anonymity as they are not authorized to speak to the media.

The new round gives CRED a post-money valuation of about $800 million, the source said. That’s up from about $450 million valuation that CRED attained after its $120 million Series B round last year.

On CRED, customers are offered a range of features, including the ability to better track their spendings across various credit cards, and get reminders. Moreover, CRED incentivizes customers to pay their bill on time by rewarding them points, which they can use to subscribe to a range of premium services and get a discount on purchase of high-quality products.

The platform is not available to all credit card holders in India. The startup requires a customer to have a certain credit score — about 750 — to be able to sign up for the service. This way, CRED has built a customer base that comprise of some of the most sought-after people in India.

CRED is 2 years old now. As a founder it’s a privilege to build a missionary company with immense support from the whole ecosystem. I am eternally grateful to everyone who’s helped us become better everyday.

We are far from perfect, but heading in the right direction. Thank you.

In recent quarters, CRED has introduced a number of additional services including allowing customers to pay their rent using their credit card, and bulked up its e-commerce store. What other ways Shah, who previously ran mobile wallet service Freecharge and is celebrated for delivering one of the few successful exits in the nation’s 15-year-old startup ecosystem, wants to serve these customers remains a big question.

“CRED has the richest Indians as customers already,” wrote Anmol Maini, a San Francisco based engineer, who closely tracks the Indian startup ecosystem. “Kunal Shah has the luxury of time for building CRED into the company he envisions it to be. He has that luxury because he has access to capital and talent, knows how to build and scale companies and he definitely knows how to generate returns for his investors.”

The new funds come at a time when CRED is enjoying a surge in its growth. The startup, which was one of the sponsors of recently concluded IPL cricket tournament, ran a number of clever and fun advertisements during the tournament featuring Indian legends. And those ads worked.

IPL campaigns are on fire .. today I found out @CRED_club is up 6-7x in terms of daily sign ups after launch of IPL campaign 🚀🚀