15 State Parks You Can Visit During The Government Shutdown

It’s day 25 of the partial government shutdown ― the longest in U.S. history. The shutdown has affected the U.S. travel industry in many ways, from TSA checkpoint closures to vandalism in national parks.

Unfortunately, a large number of national parks have been forced to close during the shutdown. But if you’re a fan of the great outdoors, you can turn to the many state-run options. With this in mind, the travel site Atlas Obscura put together a list of “wondrous state parks,” drawn from its user-generated database of destinations.

“The news is inundated with how our national parks are being affected by the partial government shutdown, and this inspired us to look at what our users have submitted for state parks across the country and encourage our audience to explore those instead,” assistant places editor Kerry Wolfe told HuffPost.

“State parks are particularly great because of their hidden historical aspects, proximity to home (no extensive travel needed!), and they’re often filled with unexpected flora and fauna and intriguing natural environments,” Wolfe added. “For example, New York’s Green Lakes State Park contains meromictic lakes, which are rare geologic features only found in a few places across the United States.”

Without further ado, here’s a sample of 15 beautiful state parks you can visit during the government shutdown, with descriptions from Atlas Obscura. Check out Atlas Obscura’s list of 70 parks for more. 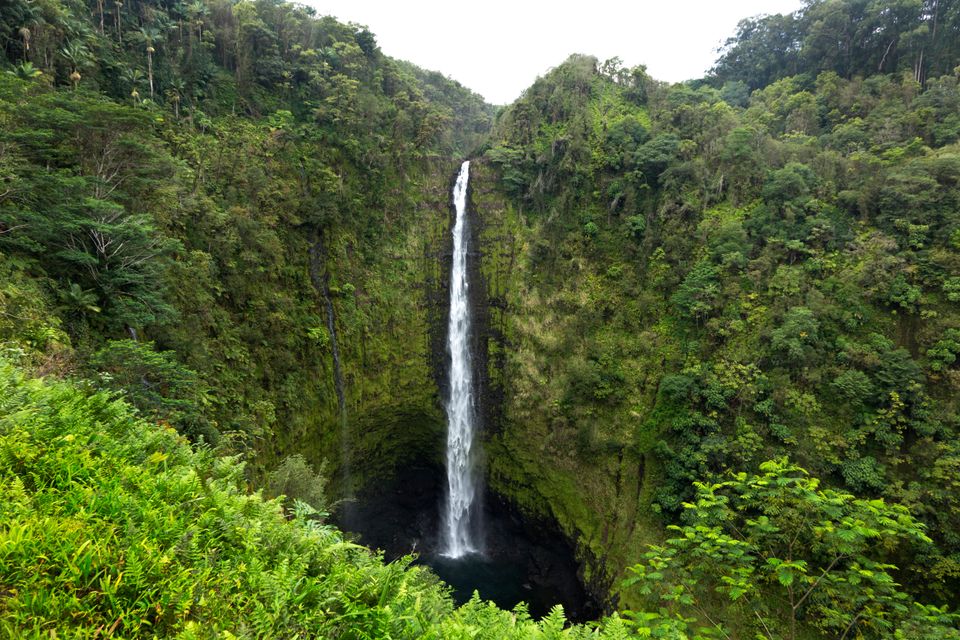 “These picturesque Hawaiian falls are home to a rare species of fish that uses a special sucker to climb up cliffs.” 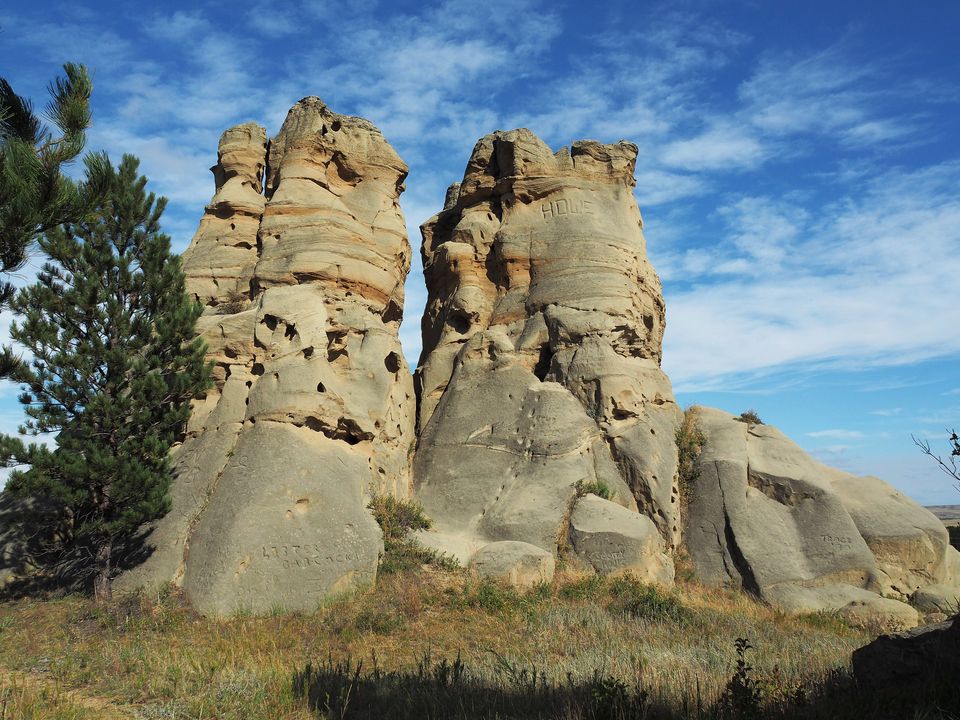 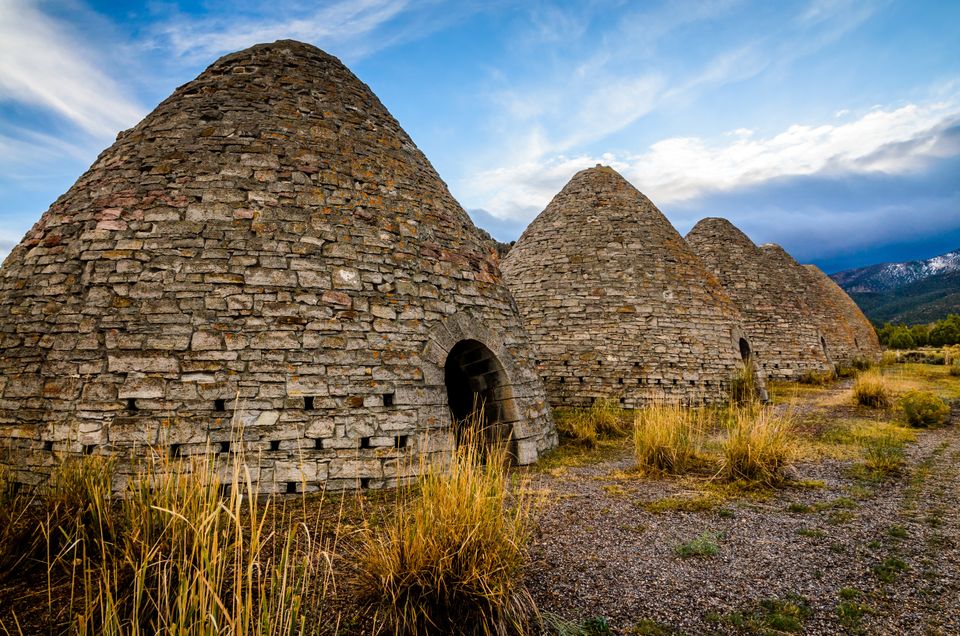 “These huge stone ovens in the desert fueled the Nevada silver boom, and may have also been a hideout for outlaws.” 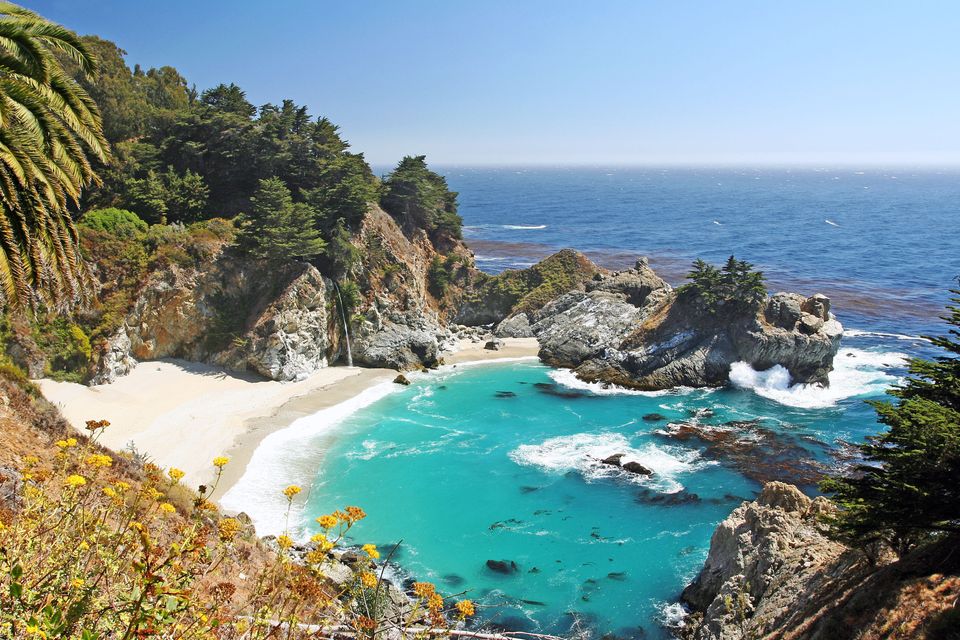 “This Big Sur waterfall drops 80 feet directly into the Pacific Ocean, and inspired the hillside house up top.” 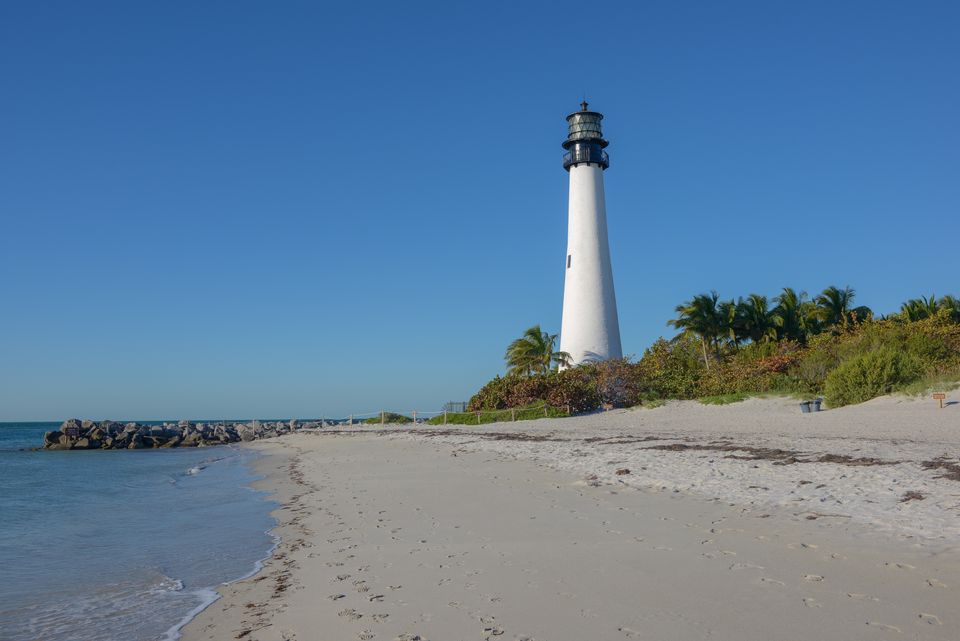 “Located within a historic park, the [Cape Florida Lighthouse] is the oldest standing structure in Miami.” 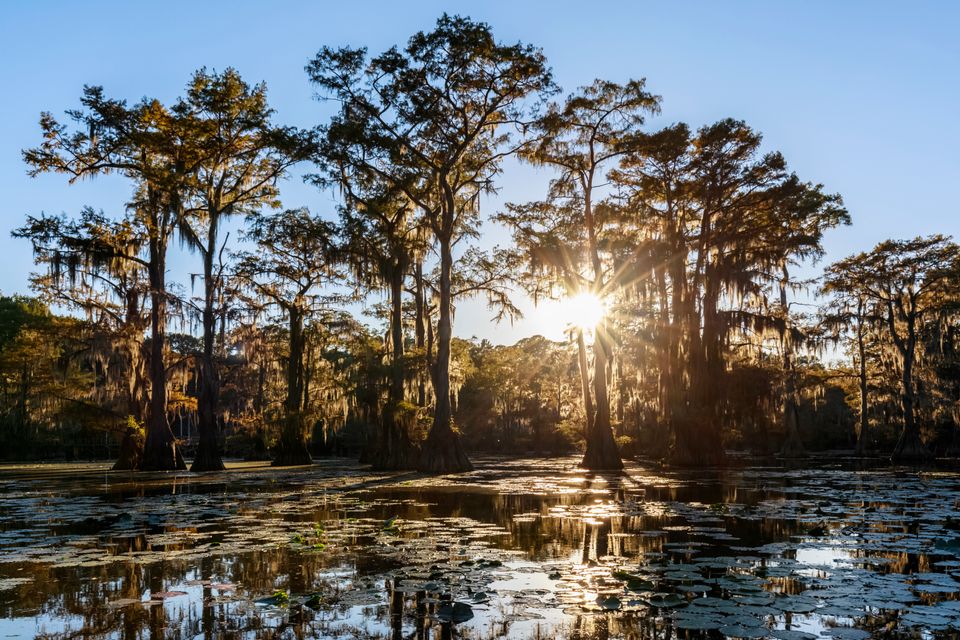 “Foragers once flocked to this big beautiful bayou to hunt for pearls.” 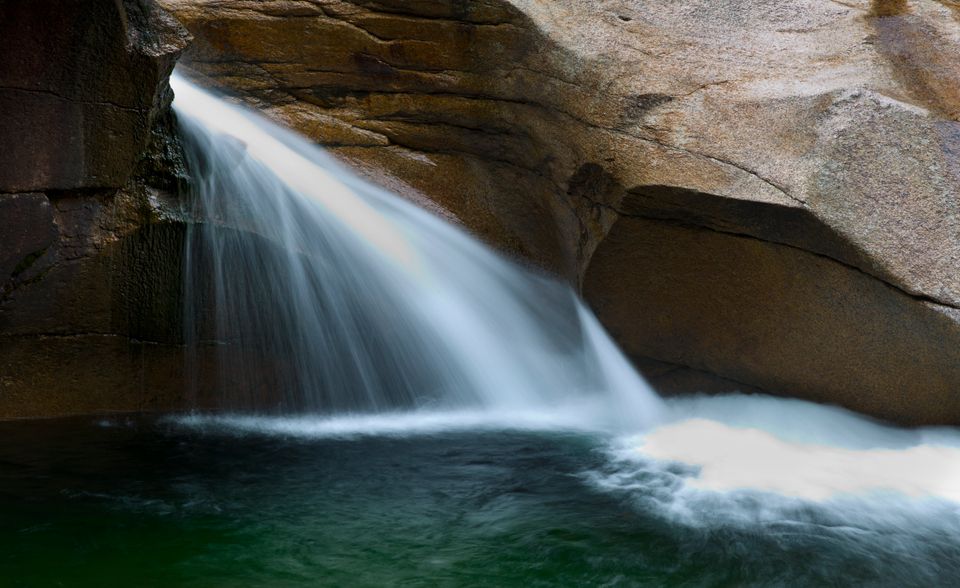 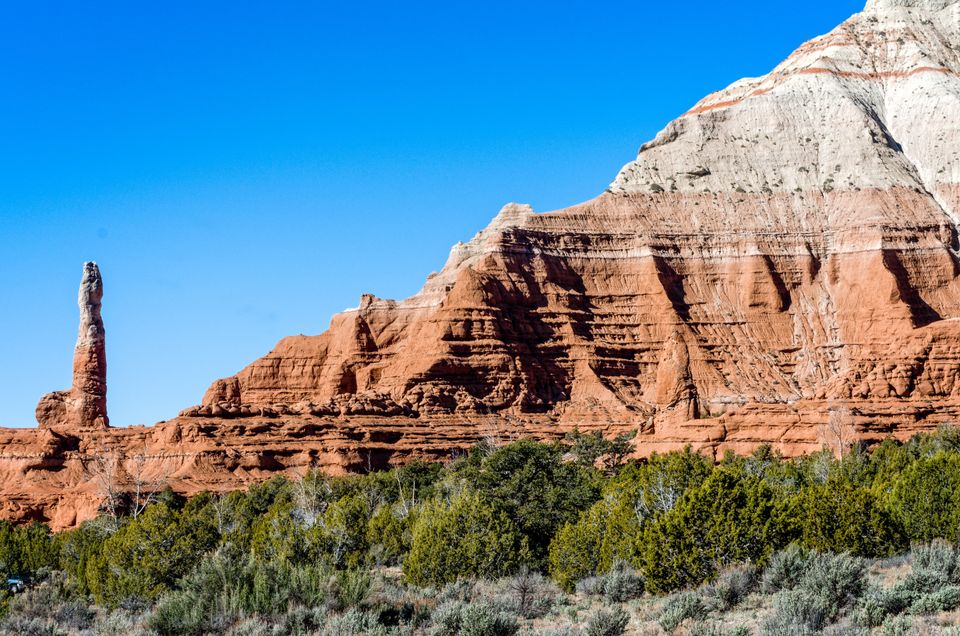 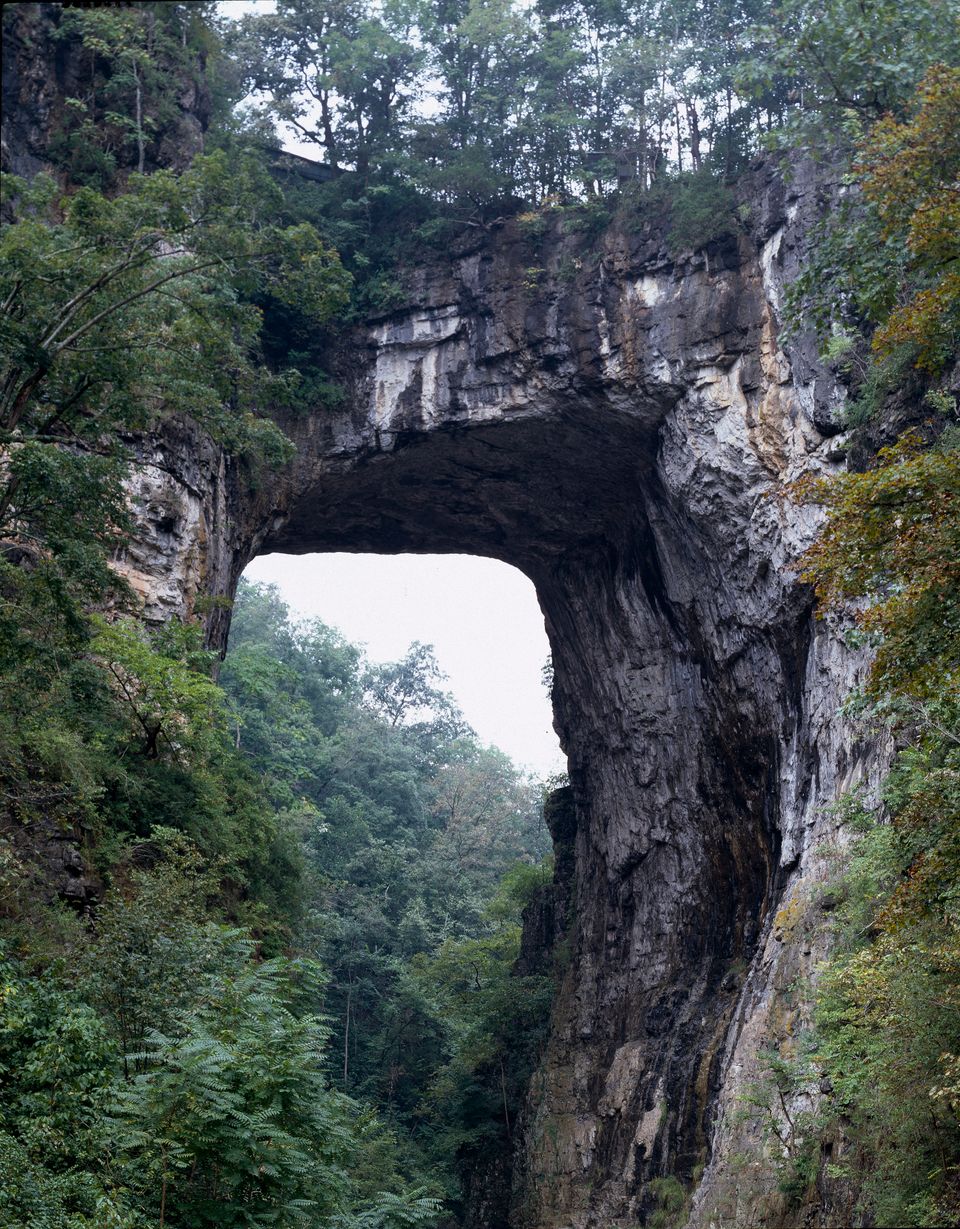 “A sacred site for Native Americans surveyed by George Washington and owned by both King George III and Thomas Jefferson.” 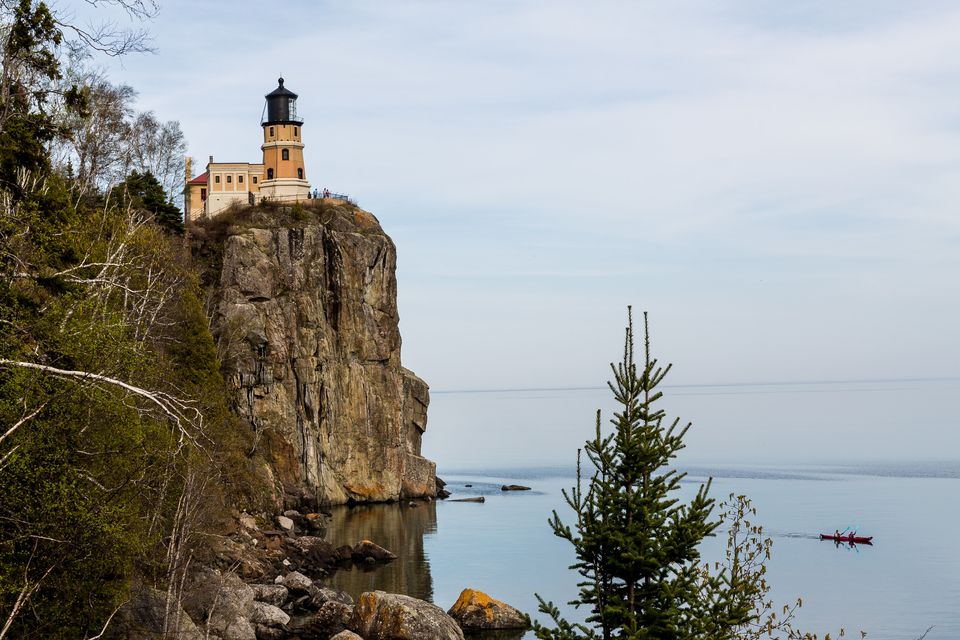 “This picturesque cliffside beacon no longer calls to sailors but shines once a year in honor of a famous shipwreck.” 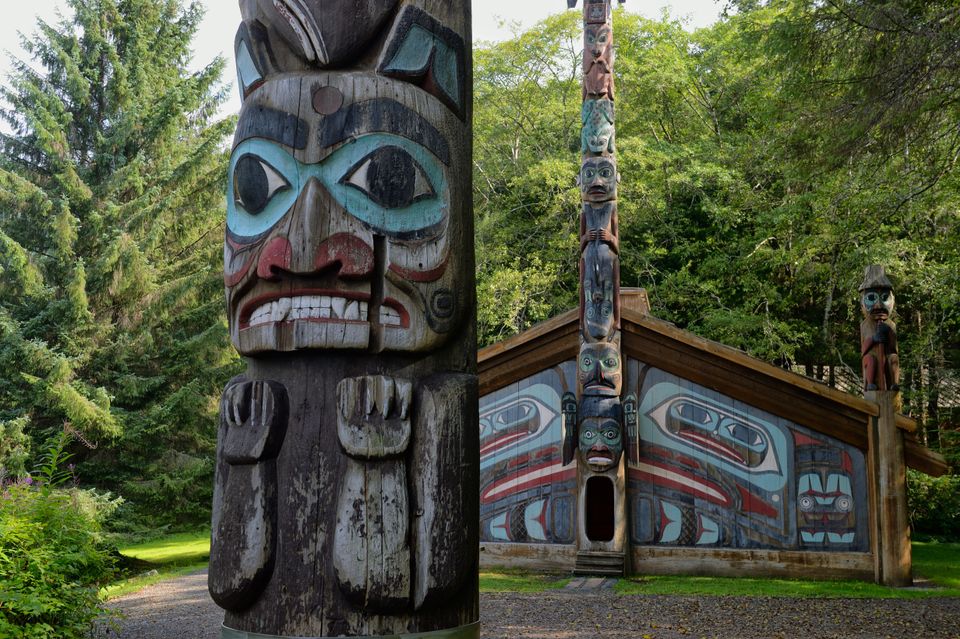 “This historic collection of Native Alaskan artifacts was resurrected through a partnership between the WPA and tribal artisans.” 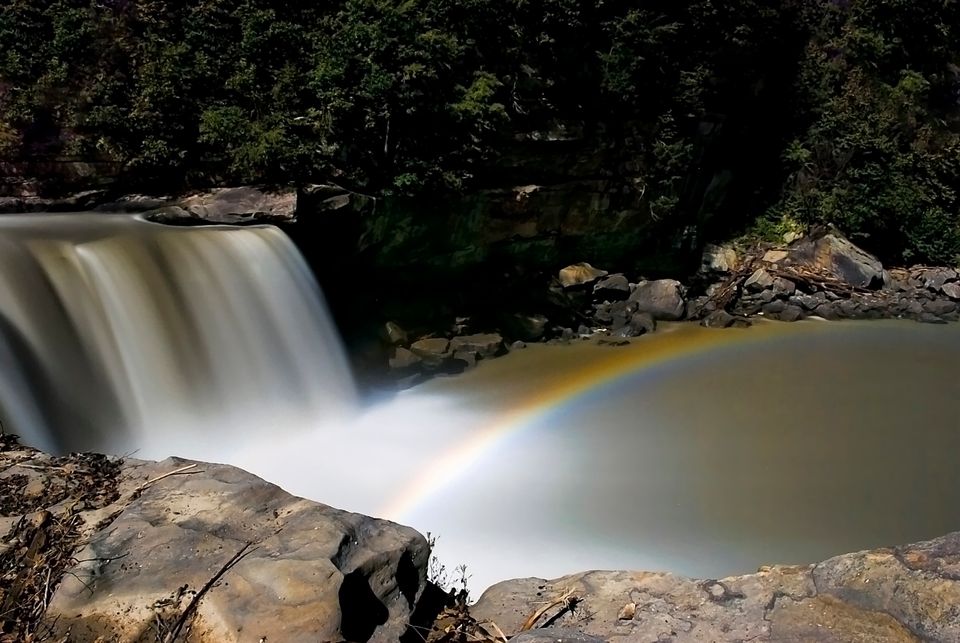 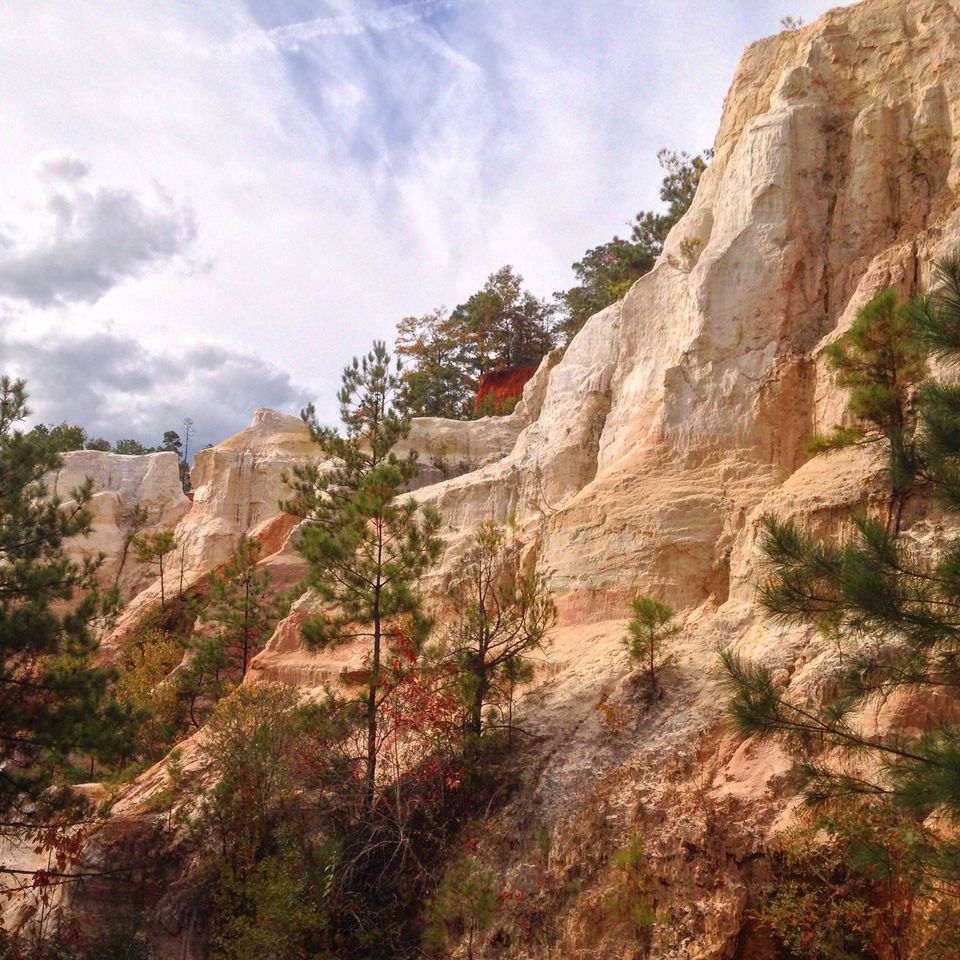 “Providence Canyon, affectionately known as ‘Georgia’s Little Grand Canyon,’ is one of Georgia’s most treasured locations.” 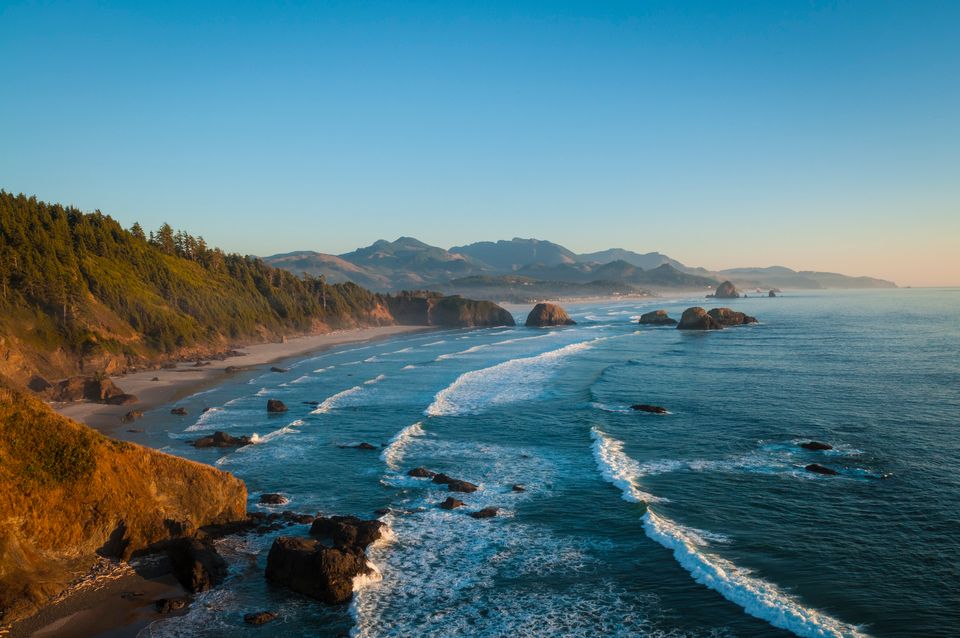 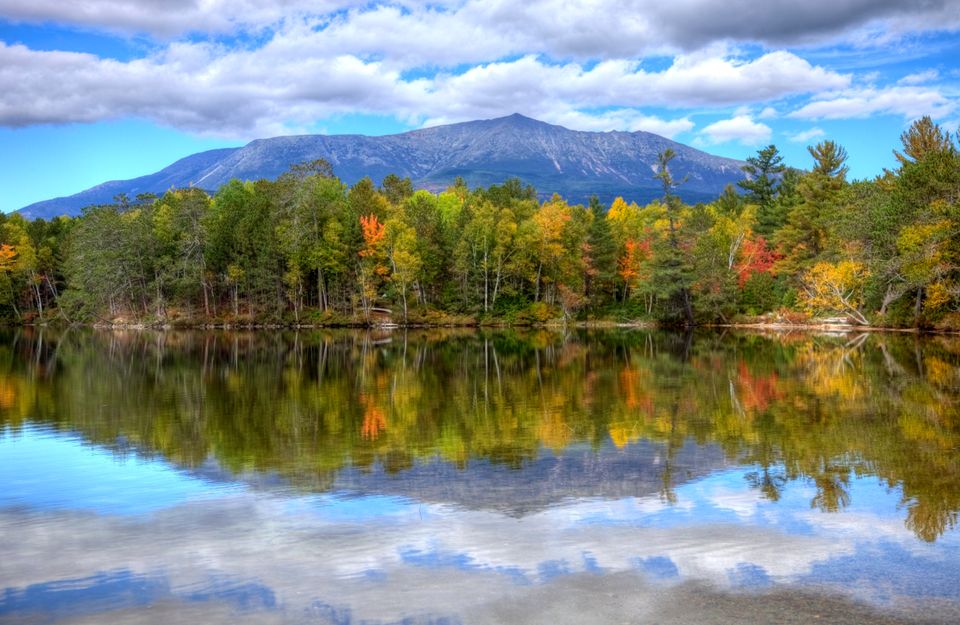 “The highest point in Maine is a grand gift to the state’s citizens that also happens to be one end of the Appalachian Trail.”